Videos of a small group of Christians defacing Black Lives Matter murals across New York City this weekend have gone viral. At least two women have been arrested for their actions.

Christian activists, who say they want the political left to “stop with the nonsense,” used the hashtag #JesusMatters to live stream their acts of protest on Saturday and Sunday.

One video posted online by one of the organizers has amassed over 1.5 million views as of Tuesday. The video shows two black women smearing black paint over a yellow “Black Lives Matter” mural painted on a city street outside of Trump Tower in Manhattan.

The women called for the city to “refund the police” and urged people to “take their country back.”

The women have been seen in several videos that have been posted to social media that now have millions of views.

The “Jesus Matters” group is led by evangelists Bevelyn Beatty, 29, and Edmee Chavannes, 39. They are the founders of At The Well Ministries. The ministry explains on its website that it seeks to share Jesus “one city at a time.”

The group considers the Black Lives Matter movement to be “a domestic terrorist organization” that doesn’t “care about black lives” since it supports abortion and wants to defund the police.

The video began streaming just before 3 p.m. It starts by showing the women going through many cans of paint in the back of a sports utility vehicle.

“We’re not standing with Black Lives Matter. We want our police. Refund our police,” Beatty said in the video.

The women shouted the name of “Jesus” and yelled that “Jesus is King.” 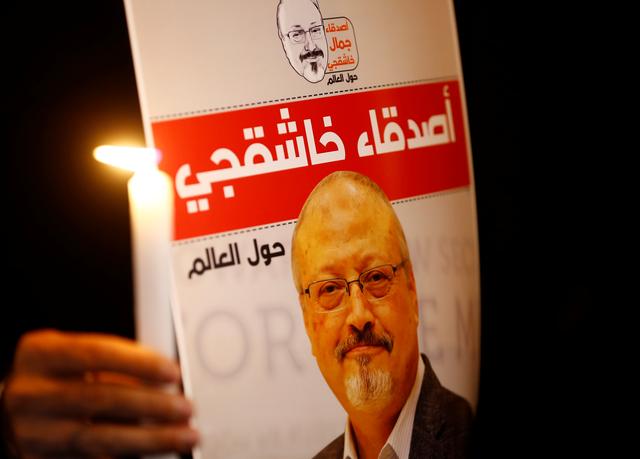 Father Arrested for Shooting Deaths of His Four Young Children and Their Grandmother at Lancaster, California, Home