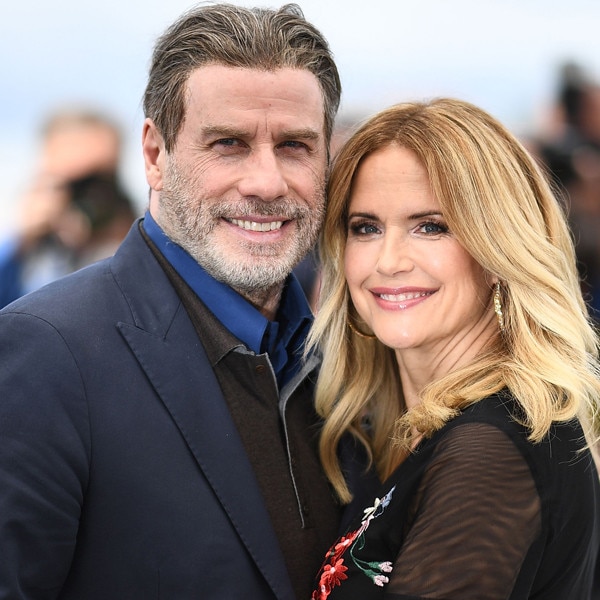 Actress Kelly Preston died on Sunday after a two-year battle with breast cancer, her husband, John Travolta, confirmed in an Instagram post. She was 57.

“It is with a very heavy heart that I inform you that my beautiful wife Kelly has lost her two-year battle with breast cancer,” Travolta wrote. “She fought a courageous fight with the love and support of so many.”

“Kelly’s love and life will always be remembered,” he added.

Preston had a wide-ranging career in film and television, starring in films including “Jerry Maguire,” “Twins” and “Mischief.”

Travolta and Preston had one of Hollywood’s longest-lasting marriages, celebrating their 28th wedding anniversary last year.

The couple had three children, two sons, Jett and Benjamin, and a daughter, Ella.

Jett died suddenly in 2009 at the age of 16 after suffering a seizure during a family trip to the Bahamas.

Both Preston and Travolta have been devout Scientologists for more than 40 years — and have been open about their support for the church. Preston has credited Scientology with helping her get sober and Travolta told U.S. Weekly in 2019 that their belief helped them heal after their eldest son’s death.

I have never met anyone as courageous, strong, beautiful and loving as you. Anyone who is lucky enough to have known you or to have ever been in your presence will agree that you have a glow and a light that never ceases to shine and that makes anyone around you feel instantly happy. Thank you for being there for me no matter what. Thank you for your love. Thank you for your help and thank you for making this world a better place. You have made life so beautiful and I know you will continue to do so always. I love you so much mama.❤️

“Anyone who is lucky enough to have known you or to have ever been in your presence will agree that you have a glow and a light that never ceases to shine and that makes anyone around you feel instantly happy,” she said.

Preston appeared in several 1980s comedies and co-starred opposite Kevin Costner in the sports drama “For Love of the Game.”

She acted alongside Travolta in the box-office flop “Battlefield Earth,” the Disney comedy “Old Dogs” and most recently in the 2018 mafia biopic “Gotti.”

She also guest-starred on various network television series, such as “Medium,” “CSI: Cyber” and “Joey.”