Typically, when Iran appears in the headlines, it’s connected to nuclear ambitions or tensions with the U.S. Meanwhile, there’s a spiritual movement underway in the Persian nation.

“It’s a massive movement to Christ throughout the country and through the diaspora that’s scattered in Turkey, Armenia, and other neighboring countries in Europe,” David Reeves, CEO of unfoldingWord, says.

“There’s a large number of unreached people groups in the midst of that [movement]; languages that have no Scripture translation.”

Iran’s official language is Farsi, but people use 80 other languages throughout the country as well. See a list of Iran’s languages here. unfoldingWord is teaming up with like-minded ministries and Iranian believers to get God’s Word into these minority languages. It’s part of a larger project called Whole Bibles for the Whole Nation, Reeves explains.

“When it’s done, there’ll be no language [speaker] left in Iran that wants a Bible that will not have a whole Bible in their language.” 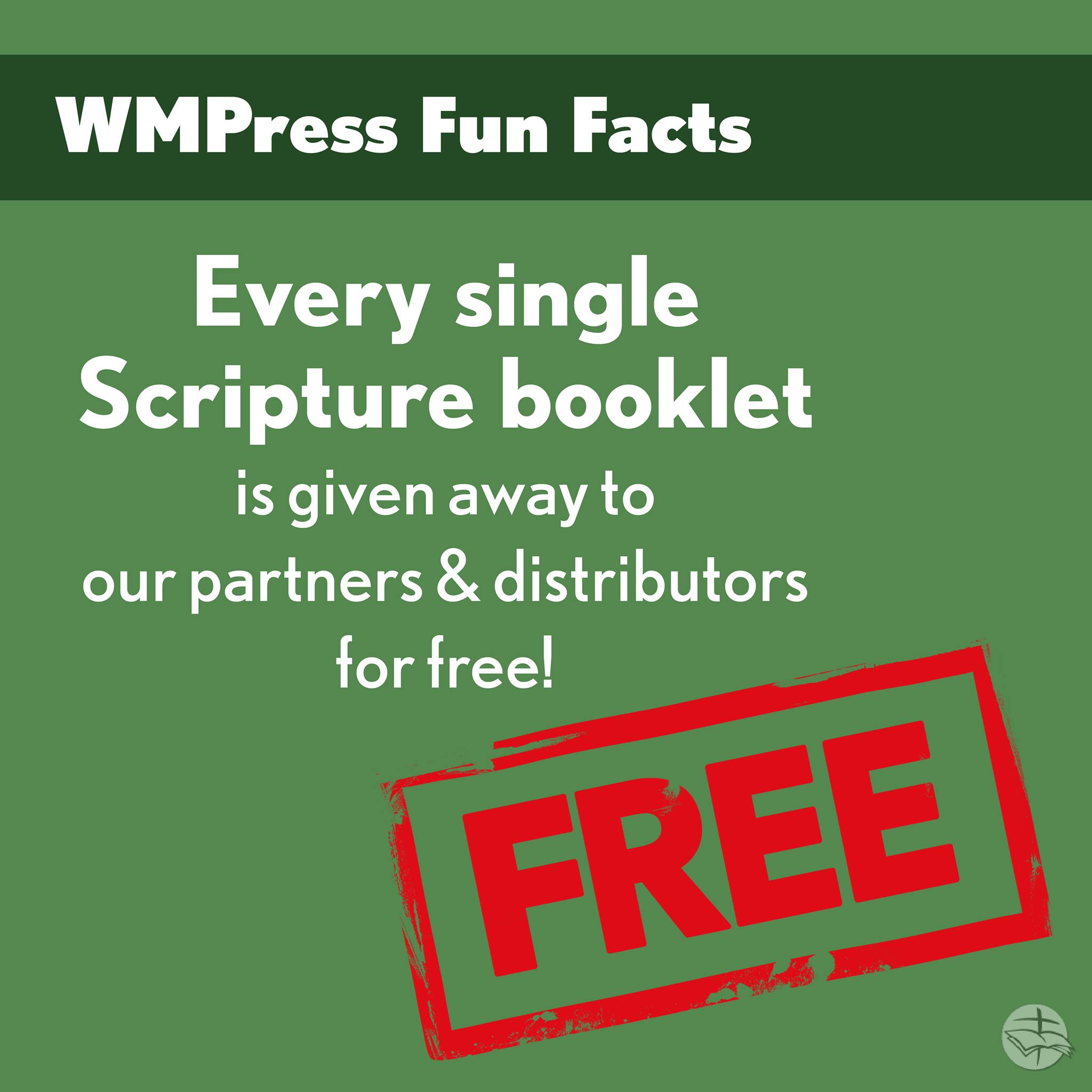