President Donald Trump plans a conversation about race relations and policing Thursday in Dallas, during a trip built around a high-dollar fundraising dinner expected to bring in $10 million.

His first campaign foray since the COVID-19 pandemic began three months ago comes amid economic malaise and fallout from a police killing last month. There’s also uncertainty over Texas’ political direction, with polls showing Trump in a fight to hang onto a state that Republicans haven’t lost since 1976.

The White House said the president will announce a plan for “holistic revitalization and recovery” at a roundtable with “faith leaders, law enforcement officials, and small business owners to discuss solutions to historic economic, health, and justice disparities in American communities.”

Dallas Police Chief U. Reneé Hall, Dallas County Sheriff Marian Brown, and District Attorney John Creuzot – all of whom are black – were not invited.

“Chief Hall has not received an invitation for a meeting in conjunction with the President’s visit to Dallas. Her schedule Thursday is already completely full with a priority to prepare a final report to the City Manager regarding decisions made during protests in the city,” an aide said.

Mayor Eric Johnson, who also is black, was invited “but he had to politely decline because of prior obligations,” an aide said.

The event will take place at Gateway Church’s campus in North Dallas, according to an invitation obtained by The Dallas Morning News — an conservative evangelical megachurch with a predominantly white congregation, led by senior pastor Robert Morris, one of Trump’s outside religious advisers.

Like other cities, Dallas has seen protests since the death of George Floyd under the knee of a Minneapolis police officer, and challenges stemming from the pandemic.

Trump has inserted himself into the local conversation on both fronts to a surprising degree.

When Dallas salon owner Shelley Luther defied state, county and court orders to remain closed during the outbreak, Trump urging Dallas voters to oust state District Judge Eric Moyé for tossing her in jail for contempt of court – a rare, if not unprecedented instance of a president weighing in on a local judicial race. 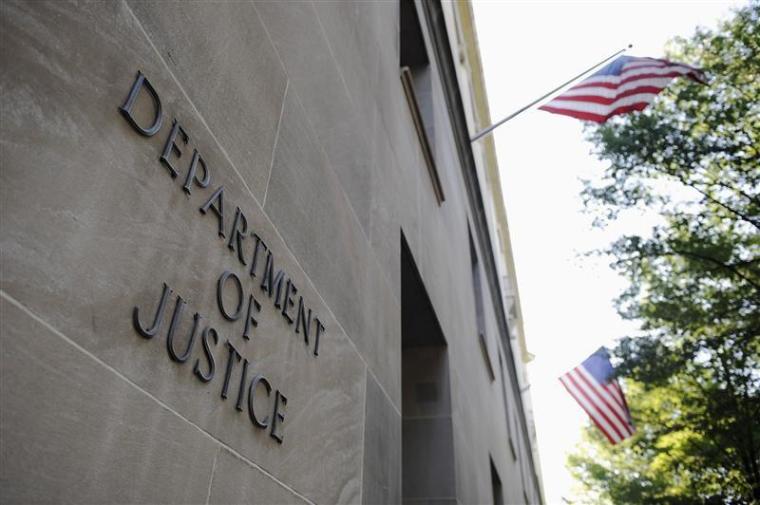