Seven people were shot and killed in Alabama Friday in an overnight shooting, according to the Morgan County Sheriff’s Office.

Six of the seven victims have been identified while officials are still working to identify the final person, according to officials.

Two of the victims were identified by police as Jeramy Wade Roberts, 31, of Athens, and William Zane Hodgin, 18, of Somerville. The other names have not been released.

Deputies responded to a call for gunshots at 11:23 p.m. Thursday night at a home in Valhermoso Springs, where police found multiple fatalities. Authorities said the victims were all adult men and women.

No other details have been released. Authorities did say there is no threat to the public and the scene was secure. 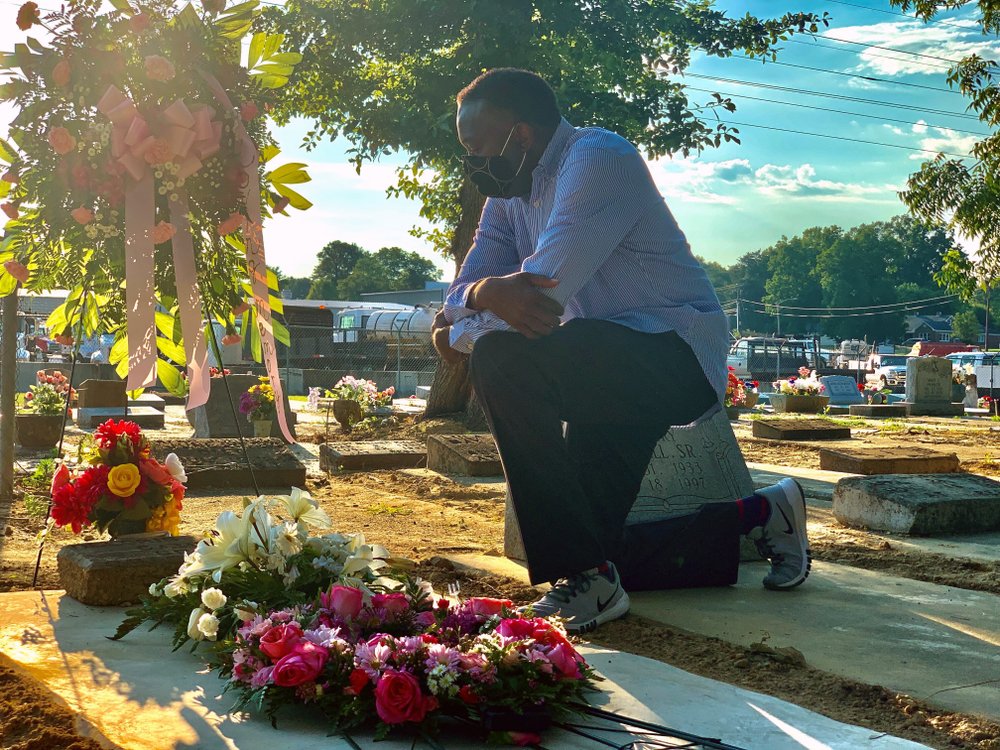 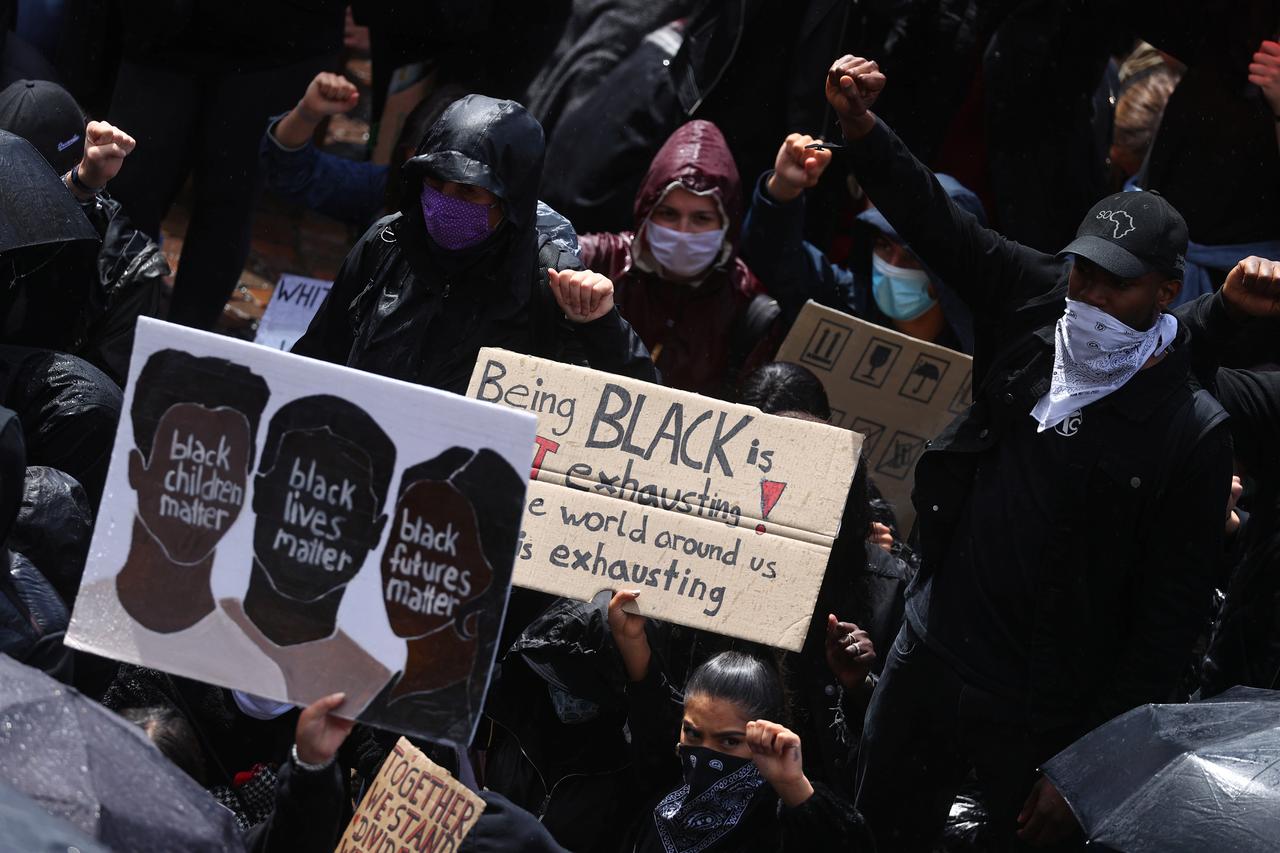