Seattle’s police watchdog agency said Tuesday it is investigating the use of pepper spray to break up a fourth consecutive day of large protests over the George Floyd killing, a tactic that drew questions from some city leaders.

The protest Monday was largely peaceful but turned chaotic as officers dispersed the crowd at night using tear gas and flash-bang devices. Authorities said demonstrators threw fireworks and tried to storm a barricade near a police station, but citizen video posted on Reddit and Facebook showed that the chaos began when an officer grabbed a pink umbrella that a demonstrator was holding just across a barricade. Other officers nearby then began spraying chemicals and firing flash-bangs.

Seattle’s Office of Police Accountability said it has received about 12,000 complaints over the Seattle Police Department’s handling of the demonstrations and looting. 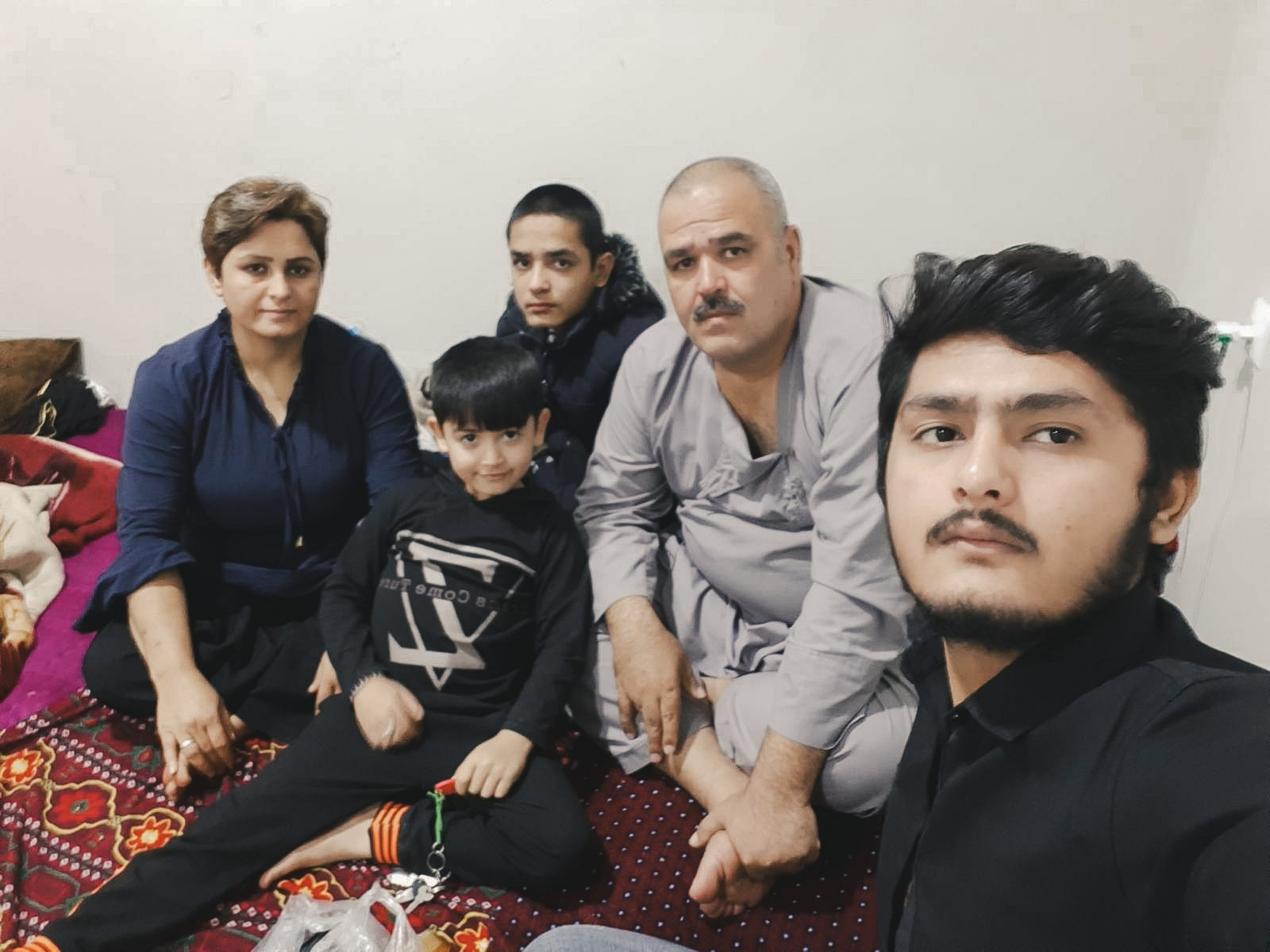