Slade, who is senior pastor of Meridian Baptist Church in El Cajon, California, is expected to be nominated to lead the committee that acts on behalf of the SBC’s 47,000 churches between annual meetings next Tuesday, the Houston Chronicle reported. He currently serves as the committee’s vice chairman and no other candidates have been announced to replace Mike Stone, the present chair.

Slade told the publication on Thursday that it would be “humbling” to become the first black chair of the executive committee.

The news comes amid civil unrest over racial injustice sparked by the death of George Floyd and as SBC President J.D. Greear endorsed the black lives matter movement as a Gospel issue to members of the world’s largest Baptist denomination on Wednesday.

Greear noted that even though the SBC was started by Baptists who defended slavery, the denomination has evolved to become one of the most ethnically diverse religious groups in America today.

“A lot of people don’t know that, but nearly 20% of all Southern Baptist churches are majority non-white and the North American Mission Board tells us that more than 60% of new churches planted recently have been planted and led by people of color,” Greear said. “Thank God for His grace. God’s grace writes new stories.”

He lamented, however, that the organization’s leadership did not reflect the diversity of its congregations and they were working to change that. 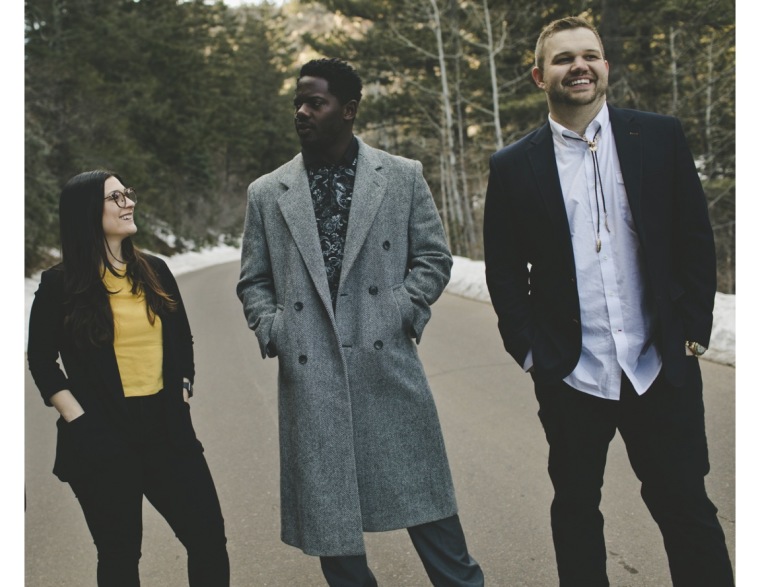 Tragic: 11-year-old boy shoots himself dead during sixth grade Zoom class while his camera and microphone were off