Martin Luther once said, “None can believe how powerful prayer is, and what it is able to effect, but those who have learned it by experience.” All that recently witnessed what happened at a protest in Johnston County, North Carolina, over the wrongful death of George Floyd, can testify to prayer’s power.

According to the Johnstonian News, protestors gathered in Smithfield. They were cordially met by Sheriff Steve Bizzell and other elected leaders on the courthouse steps. Bizzell welcomed the demonstrators, saying, “We understand why you are here. We want you to be seen and be heard, but let’s be peaceful too.”

The march was peaceful all the way, said Bizzell. Except when it ended in neighboring Selma, protestors were reluctant to leave the streets. Bizzell noted that law enforcement showed patience for a while but eventually had to urge protestors to get out of the road kindly. “It’s dangerous to you and the motoring public,” Bizzell implored.

When the crowd still wouldn’t clear the streets, the Johnston County Sheriff’s Department’s armored vehicle drove up underneath a traffic light where it could be easily seen, and Bizzell announced for all to hear: “If you don’t get out of the road, we’re going to have to expel some gas here.”

What the Johnstonian News described happened next, Bizzell referred to as nothing less than divine intervention:

“‘All of a sudden this guy shows up,’ the Sheriff said. ‘He was a young black gentleman, and he shows up in the crowd and pretty much says, ‘Hey, I want to pray for y’all.’

“At the young man’s request, law enforcement and protestors joined hands, and he prayed for them,’ Bizzell said. ‘Afterward, he asked everybody to get out of the street, and everybody got out,’ the Sheriff said. ‘Fifteen minutes later, we cleared the scene.’

“Bizzell said he thanked the young man, assuming he was a pastor. ‘He said, ‘I’m not a pastor,’ Bizzell said. ‘He said, ‘I was a guy who was led here to pray for this group tonight.’”

The Sheriff said that if prayer had not worked at that moment as it did, the Sheriff’s Department would have been forced to act to protect life and property. “Everybody went home safe. It was just a blessing that it ended like it did,” Bizzell told the newspaper.

One of the most powerful verses in the Bible is , which reads:

“Confess your faults one to another, and pray one for another, that ye may be healed. The effectual fervent prayer of a righteous man availeth much.” 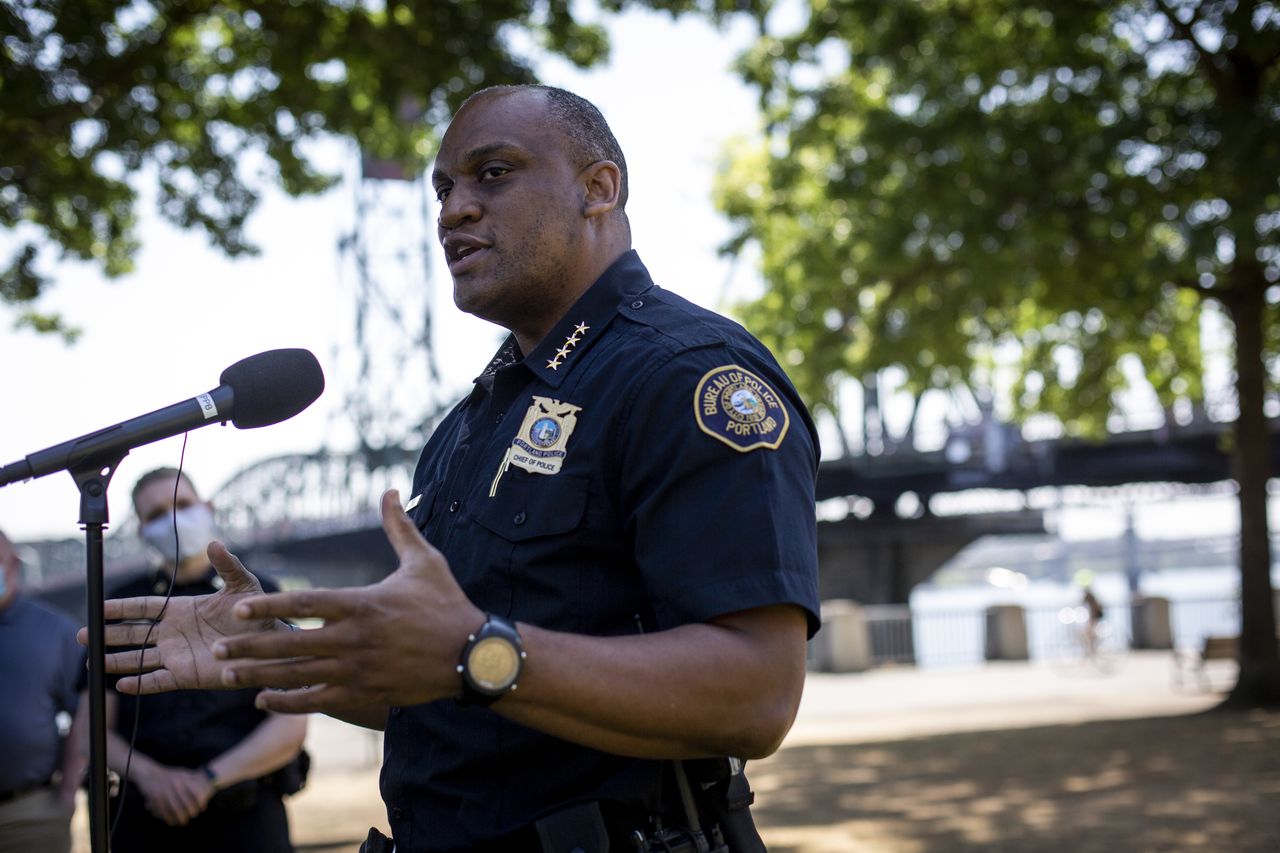 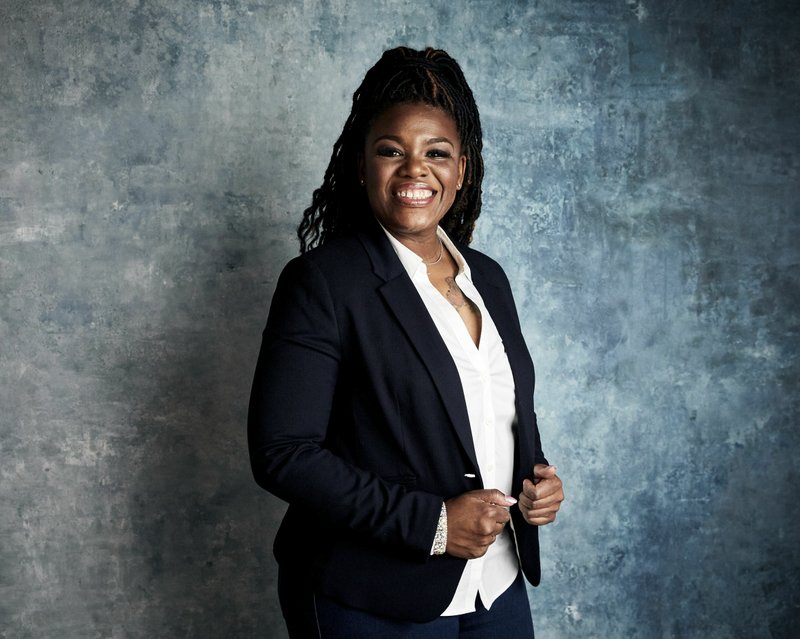 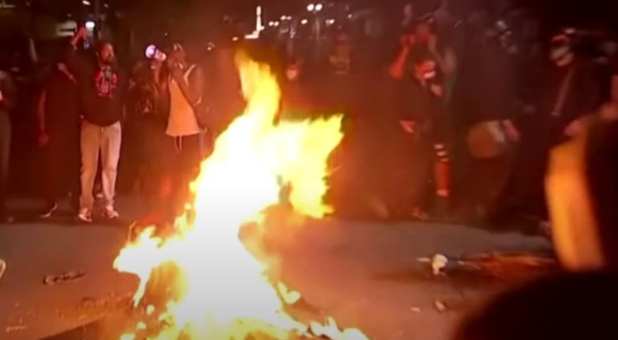