Black conservative activist Candace Owens was included in Vice President Mike Pence’s roundtable on race relations on Thursday. Pence tweeted out that he had met with a number of black Americans to discuss ‘how we can move our Nation forward in the wake of the tragic death of George Floyd and the protests and rioting that have ensued’. Owens was seen in one image listening attentively to the Vice President. Her attendance at the event came despite the fact she has been criticized for calling George Floyd a ‘horrible human being.’ On Wednesday, Owens appeared on Facebook Live and explained the problem she had with people holding up Floyd as a ‘martyr.’ ‘First and foremost George Floyd, at the time of his arrest, was high on fentanyl and methamphetamine,’ Owens said in the video. She also mentioned a 2007 robbery that Floyd was involved in, during which time he held a gun against the abdomen of a pregnant woman.

How to Conduct Safe Church Sermons During COVID-19 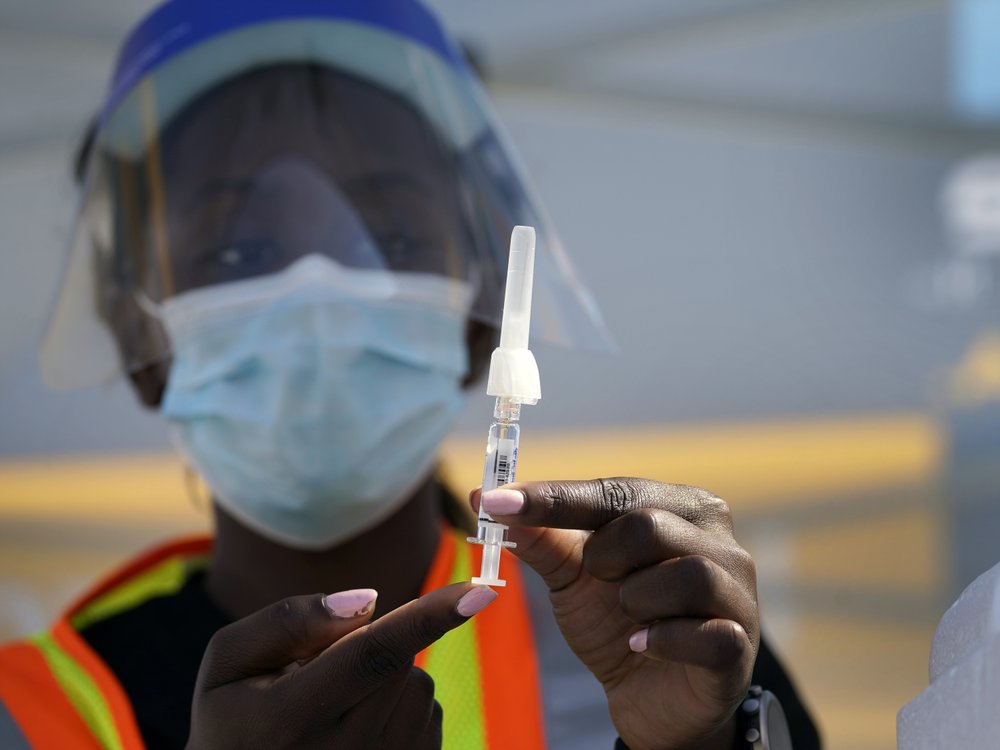