The nation’s largest abortion provider has filed a lawsuit against a church that meets outside one of its clinics in eastern Washington state as a “prophetic statement” against what’s going on inside.

Planned Parenthood of Greater Washington and North Idaho is taking legal action against The Church at Planned Parenthood, which regularly worships outside the Spokane clinic, The Spokesman-Review reported earlier this week.

“Planned Parenthood is not worried about patient care. We have service once a month, in the evening after their business hours. They seek to silence our message,” Peters said in an interview with The Christian Post on Thursday.

“They are scared of our prayers and our worship. We aren’t there to bother them, we are there to touch Heaven and be a light to the world. We are there to be a prophetic statement that ‘we, the church, don’t approve of killing life inside the womb.'”

The abortion giant hates that message, he said, and is attempting to silence the church.

“Right now they are suing us for psychological damages to their staff and patients after hours. I’m sorry, but they do much more damage to these women and children than our singing,” Peters added. 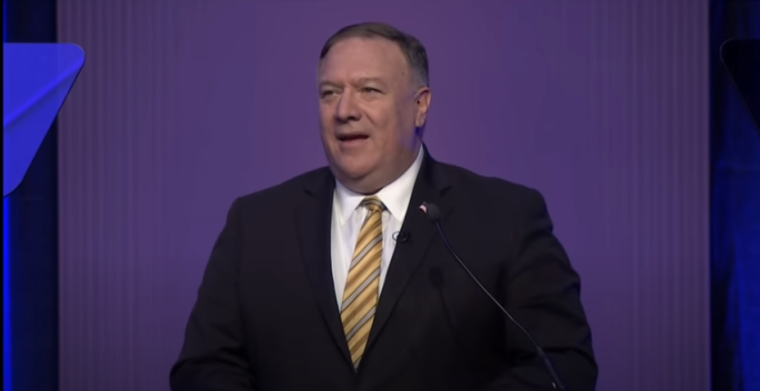