North Korea said it was cutting off all communication channels with South Korea on Tuesday, a move experts say could signal Pyongyang has grown frustrated that Seoul has failed to revive lucrative inter-Korean economic projects and persuade the United States to ease sanctions.

The North’s Korean Central News Agency said all cross-border communication lines would be cut off at noon in the “the first step of the determination to completely shut down all contact means with South Korea and get rid of unnecessary things.”

North Korea has cut communications in the past — not replying to South Korean phone calls or faxes — and then restored those channels when tensions eased. North Korea has been accused at times of deliberately creating tensions to bolster internal unity or to signal its frustration over a lack of progress in nuclear talks with Washington.

In its announcement, North Korea said Tuesday’s move was a response to South Korea’s failure to stop activists from floating anti-Pyongyang leaflets across their border.

“The South Korean authorities connived at the hostile acts against (North Korea) by the riff-raff, while trying to dodge heavy responsibility with nasty excuses,” KCNA said.

South Korea’s liberal government, which seeks improved relations with North Korea, said that cross-border hotlines must be maintained as they are the basic means of communication between the two Koreas. The Unification Ministry said South Korea will strive to promote peace while abiding by inter-Korean agreements.

For years, conservative South Korean activists, including North Korean defectors living in the South, have floated huge balloons into North Korea carrying leaflets criticizing leader Kim Jong Un over his nuclear ambitions and human rights record. The leafleting has sometimes triggered a furious response from North Korea, which bristles at any attempt to undermine its leadership.

South Korea has typically let activists launch such balloons, citing their rights to freedom of speech, but has halted some attempts when North Korean warnings appeared to be serious. In 2014, North Korean troops opened fire at propaganda balloons flying toward their territory, triggering an exchange of fire that caused no known causalities.

Kim’s sister Kim Yo Jong called defectors involved in recent leafleting “human scum” and “mongrel dogs,” and she threatened to permanently shut down a liaison office and a jointly run factory park, both in the North, as well as nullify a 2018 inter-Korean military agreement that had aimed to reduce tensions.

“The North Koreans have been trying to find something they can use to express their dissatisfaction and distrust against South Korea. And they’ve now got the leaftleting issue, so I don’t think we can simply resolve (tensions) even if we address issues related to the leafleting,” said Kim Dong-yub, an analyst from Seoul’s Institute for Far Eastern Studies.

He said the North Korean statement also appeared aimed at strengthening internal unity and signaling the North’s resolve not to make concessions in nuclear talks.

Moon, who met Kim Jong Un three times in 2018, facilitated a flurry of high-profile meetings between Pyongyang and Washington, including the first summit between Kim and President Donald Trump in June 2018.

But North Korea has increasingly turned the cold shoulder to Moon and suspended virtually all inter-Korean cooperation since a second Kim-Trump summit in early 2019 fell apart due to disputes over U.S.-led sanctions.

North Korea has urged Moon’s government not to meddle in its diplomacy with Trump and slammed Seoul for failing to break away from Washington and revive joint economic projects held up by the sanctions.

Critics of Moon’s engagement policy say North Korea had initially expected Moon to help it win sanctions relief but eventually got angry with him after Kim returned from the second Trump summit empty handed.

How far Kim is willing to go in stoking tensions is unclear. Some experts say he could take additional steps targeting South Korea, such as shutting down the liaison office or short-range weapons tests. However, they say Kim may be reluctant to do something like stage a nuclear or missile test due to concerns it could completely scuttle diplomacy with Washington.

Some see Tuesday’s move as a sign that North Korea is feeling the pinch financially and that its already battered economy perhaps deteriorated further when the coronavirus pandemic forced it to shut its border with China, the North’s biggest trading partner. 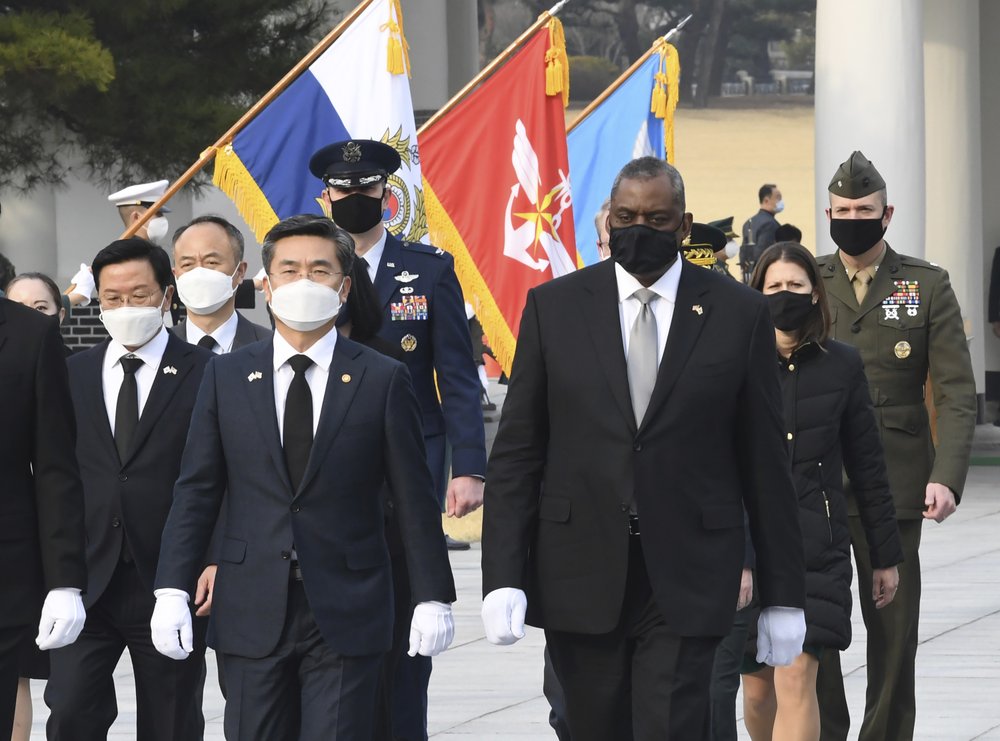 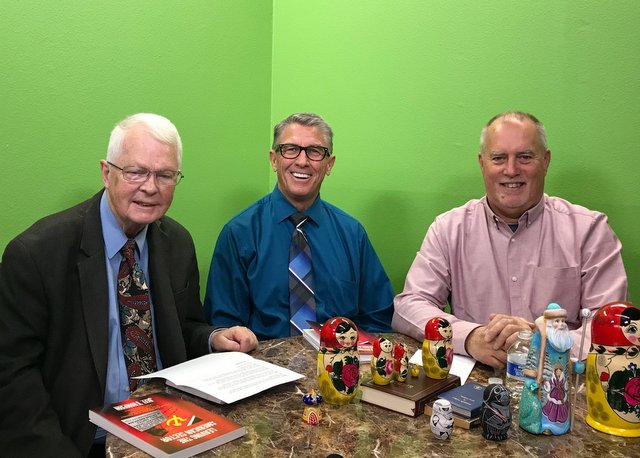