There is no denying the national grief and outrage following the killing of George Floyd, captured in agonizing detail on video tape. The image of a white police officer with a knee on the neck of a dying man left an indelible on America. But why did that killing lead to national protests and riots?

Following the death of my namesake in Ferguson in 2014, there were protests and riots in that city as well as in other locations. But there was nothing that compared with what has taken place since the death of George Floyd, even though the Black Lives Matter movement came to prominence as a result of Ferguson.

Of course, there was no video footage of Brown’s death. And official reports, even by the Department of Justice, dispute the famous words, “Hands up, don’t shoot!”

Where were the national protests following the deaths of Rice or Scott or Sterling or Castile?

Let’s keep looking at the BBC timeline. Things will become clear in a moment.

Now, it could be argued that there has been a cumulative effect with these killings, with the dam finally bursting following the killing of Floyd. After all, the video evidence was beyond sickening. 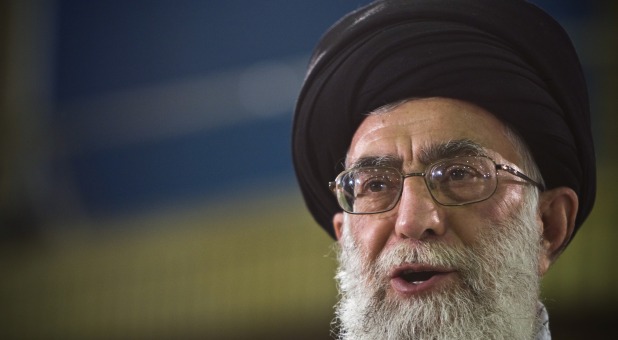