Lebanese protests are calling for a new government. If that sounds familiar, it’s because locals called for the same thing last year. After a devastating economic crisis, locals called for reform. Lebanon’s Prime Minister stepped down in October, paving the way for new leadership in January.

Now, protesters are asking for yet another change? But why?

According to Nuna of Triumphant Mercy, Lebanon’s change in leadership was only a superficial solution.

“Nothing was resolved,” she says. “There is a devaluation of the Lebanese pound that is unprecedented… people can’t continue this way. So they are accusing the government, blaming the central bank, so the protest is actually to just topple this government again, because this government, it was not a solution in their perspective.”

There’s another shift to local thinking, too; people are looking for spiritual answers.

“On every side, there is no human solution to this,” Nuna says. “The Hezbollah is still there. They still have the weapons inside the country. They still dominate many parts of the government. Nothing would change if we change heads. We would need to change radically.” 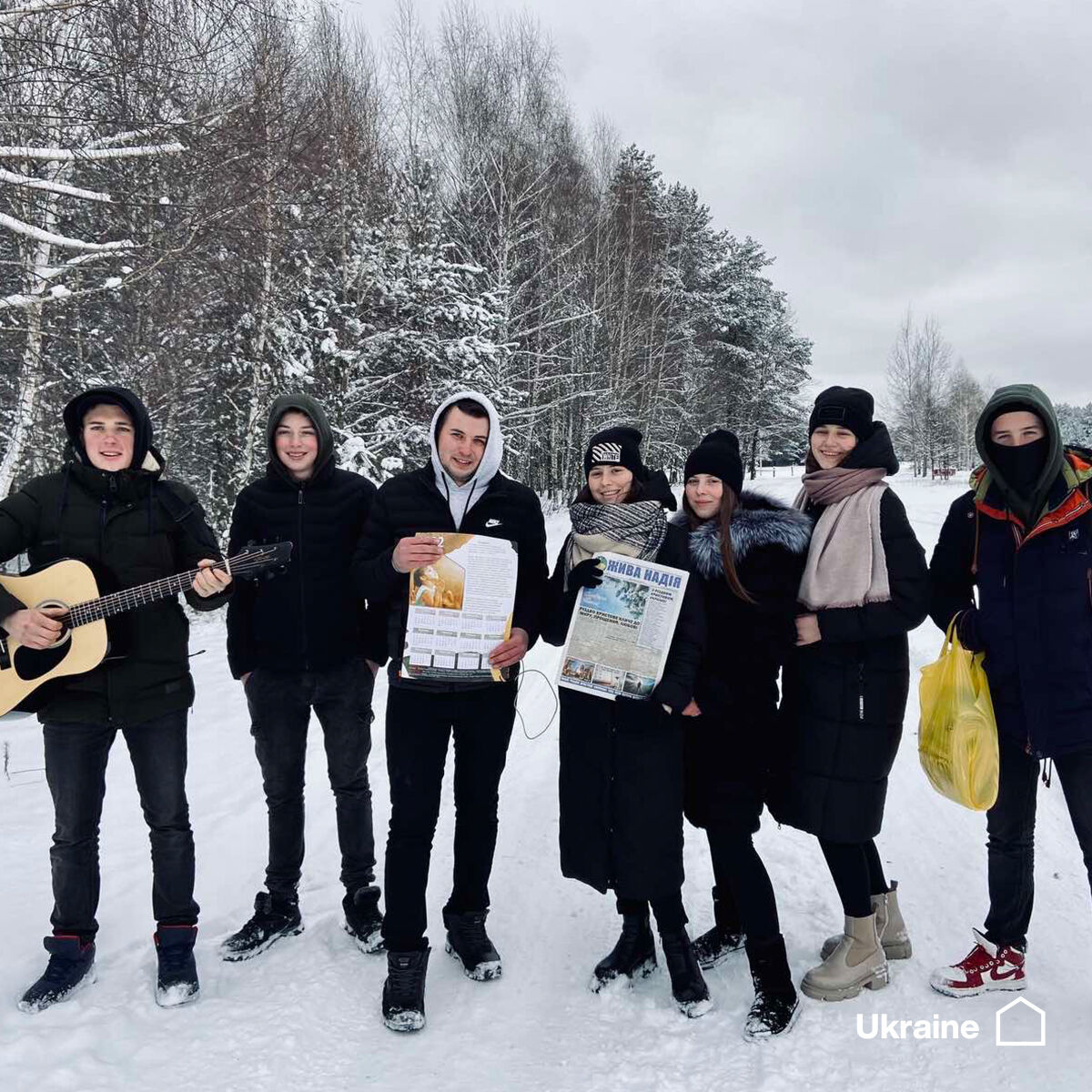 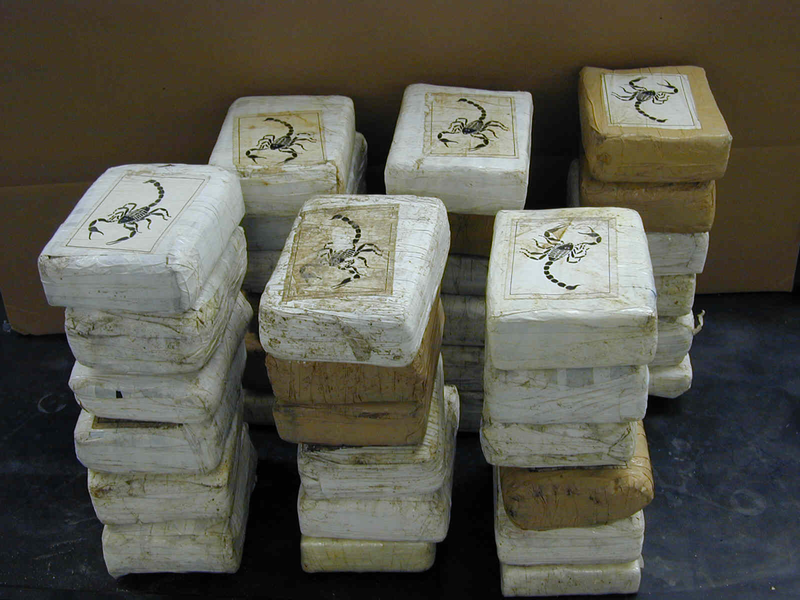