Christians are, according to Paul, reconciled in order to become reconcilers (2 Cor. 5). Though we know the brokenness in the world and in the human heart will not be fully overcome until the day every knee bows to Christ as Lord, we also model today what that restored world will look like, even if only on a small level.

In every age and era of history, there are examples of reconciliation and restoration in the midst of brokenness, including right now.

In communities across the country, including Grand Rapids, Michigan and Atlanta, Georgia, volunteers and churches are cleaning up their communities after riots. One Christian from Atlanta described the work this way, “We feel like it’s our duty as Christ followers to not only stand up for justice but to also stand up for our city. One of the ways we get to express that is by helping to clean up and rebuilding.”

Eighteen-year old Buffalo resident Antonio Gwynn worked for ten hours, starting at 2 am, to clean up after rioting had trashed the streets of his community. Why? Because, as he reportedly told CNN, people needed to get to work. Fellow resident Matt Block was so touched by Gwynn’s efforts, he gave him a Mustang convertible sports car. Another local businessman heard the story and offered a year of auto insurance, and a local college offered him a full-ride scholarship. By the way, according to a local news story, Gwynn seems to be very involved in church.

Speaking of which, churches in Minneapolis have increased their efforts to provide food to those in need, especially targeting those neighborhoods that have become virtual “food deserts” because of the vandalism and destruction closing down local stores. Holy Trinity Lutheran Church in Minneapolis turned its church building into a medic station.

Another remarkable scene in several cities across America is police and protesters crossing lines to communicate, pray, and even march together. An especially powerful example took place at a protest in Fort Worth which seemed to be on the verge of violence. Police Chief Ed Krause and Assistant Chief Julie Swearingin made their way through the crowd, met with protestors, knelt, and joined them in prayer. A protestor who tried to disrupt the prayers was shut down by other protestors. 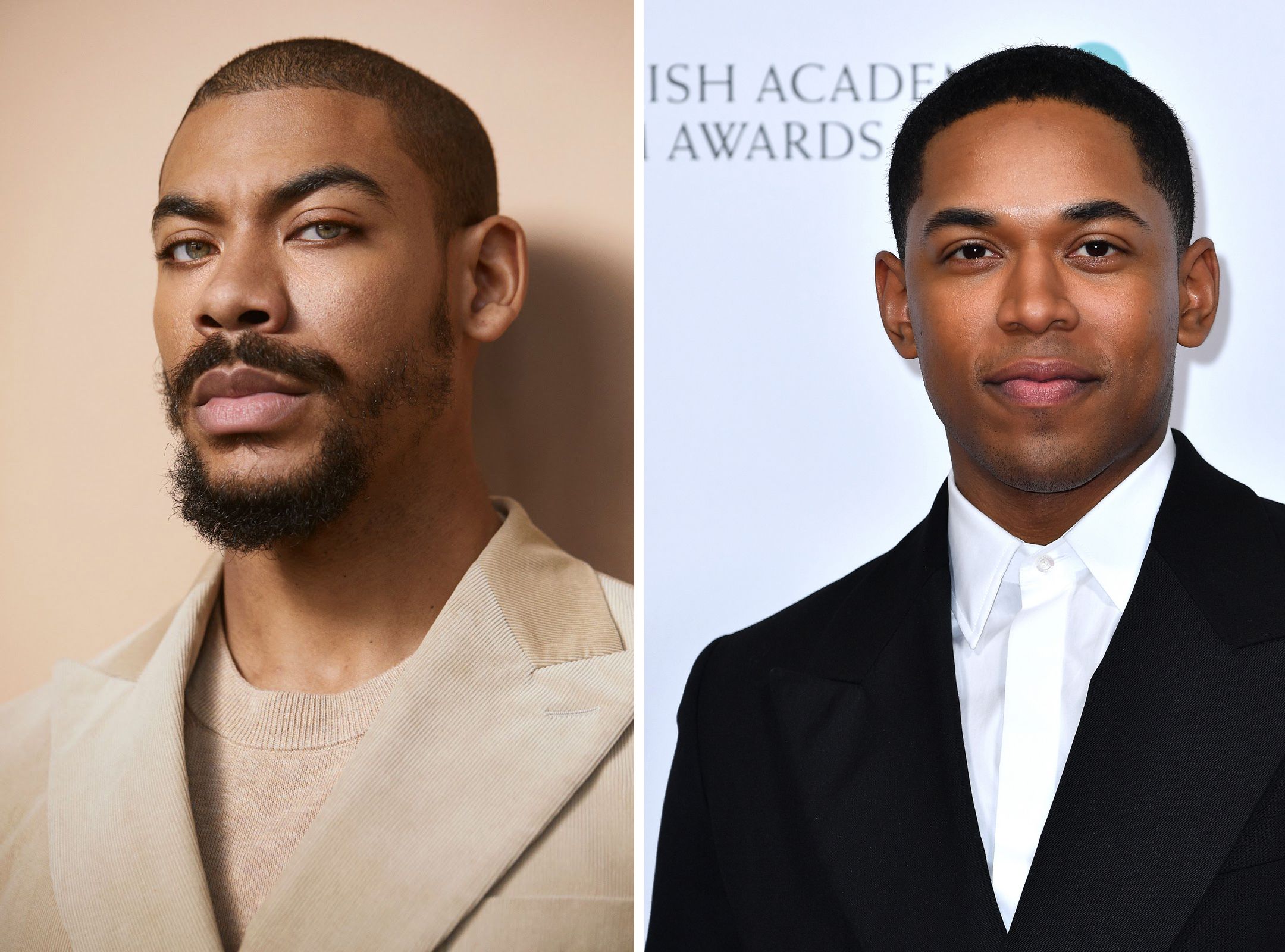