On May 30, the successful launch of SpaceX’s Falcon 9 rocket and Dragon vehicle marked the first manned mission to space from U.S. soil in nearly a decade. NASA astronauts Doug Hurley and Bob Behnken, who ascended from the same launchpad as the Apollo missions and the space shuttle, are now aboard the International Space Station.

Only this time, in an amazing “giant leap” of technology, the rocket that carried them into orbit returned and landed itself aboard a ship to be reused. All of this was, for the first time in manned space flight history, carried out by SpaceX, the private company founded by billionaire Elon Musk.

SpaceX’s stated goal is to make off-world travel more affordable, but Musk has deeper, more science-fiction-like ambitions, including seeding the human species on other planets. Back in 2008, he wrote in Esquire:

An asteroid or a supervolcano could certainly destroy [humanity], but we also face risks the dinosaurs never saw: An engineered virus, nuclear war, inadvertent creation of a micro black hole, or some as-yet-unknown technology could spell the end of us. Sooner or later, we must expand life beyond our little blue mud ball–or go extinct.

Musk’s movie-like ambitions don’t end there. In addition to SpaceX and (of course) Tesla, he founded a company called Neuralink to “develop ultra-high bandwidth brain-machine interfaces to connect humans and computers.” At the press conference announcing the launch of Neuralink, Musk restated that in plain English. He wants to help humans “achieve a symbiosis with artificial intelligence,” creating technologies that would enable humans to “merge with AI.”

In other words, the worldview at work behind most of Musk’s projects is an atheistic transhumanism that seeks to control the evolutionary process toward the end of preserving and expanding human consciousness and capability.

Recognizing these worldview motivations does not, however, minimize the achievements of Musk or SpaceX. Sending Americans back to the stars in a private spacecraft propelled by a retrievable rocket is just downright cool, to say nothing of just how useful the technology could be. 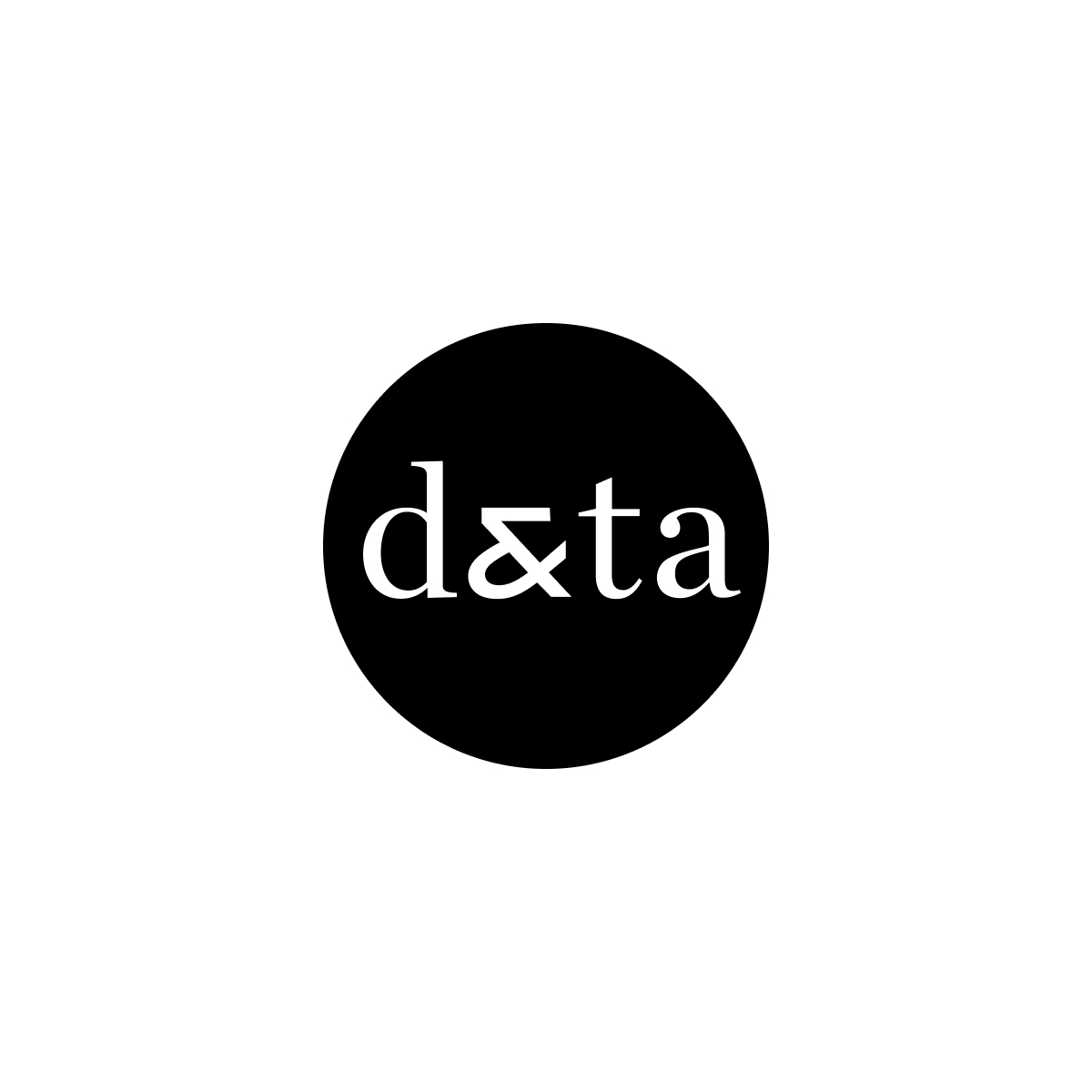