America needs Jesus. No greater reminder of that fact can be seen than the recent protests in the streets of the nation.

The anger against what happened to George Floyd in Minneapolis last week is justified. The violence and looting that came in the wake of protests is not.

A white officer kneeled on the neck of a black man in his custody until he was dead –while being recorded on video by numerous bystanders. But protests turned violent and destructive, and now they are taking place in major cities all over the nation.

In an editorial in The Wall Street Journal, Robert Woodson opines, “Riots Invite Crime, Not Justice.” He adds, “Blacks end up suffering more when hostility to police makes it impossible to maintain urban order.”

Long-term positive change can be effected through peaceful means. I think, for instance, of the peaceful African-American lady who, with God’s help, led the peaceful wade-ins at Fort Lauderdale beaches in the early 1960s.

She was the late Eula Johnson, and I interviewed her in her home in 1991 –  30 years after the event. I was delighted to learn that she was a regular viewer of the televised Christian services of the late Dr. D. James Kennedy, for whom I worked.

Here’s what happened. Fort Lauderdale is known for its lush beaches and relaxed lifestyle. Before 1962, however, blacks were not allowed on the beaches.

They were allowed one little strip of beach, in Dania (five miles south of Fort Lauderdale), to which they had to be ferried. But they couldn’t go to the more popular beaches in the area.

One Sunday on the 4th of July, after they attended church, Eula Johnson and Dr. Von Mizell (a local physician — just the second African-American doctor in Fort Lauderdale) concluded that it was time that their community have access to those beaches too. 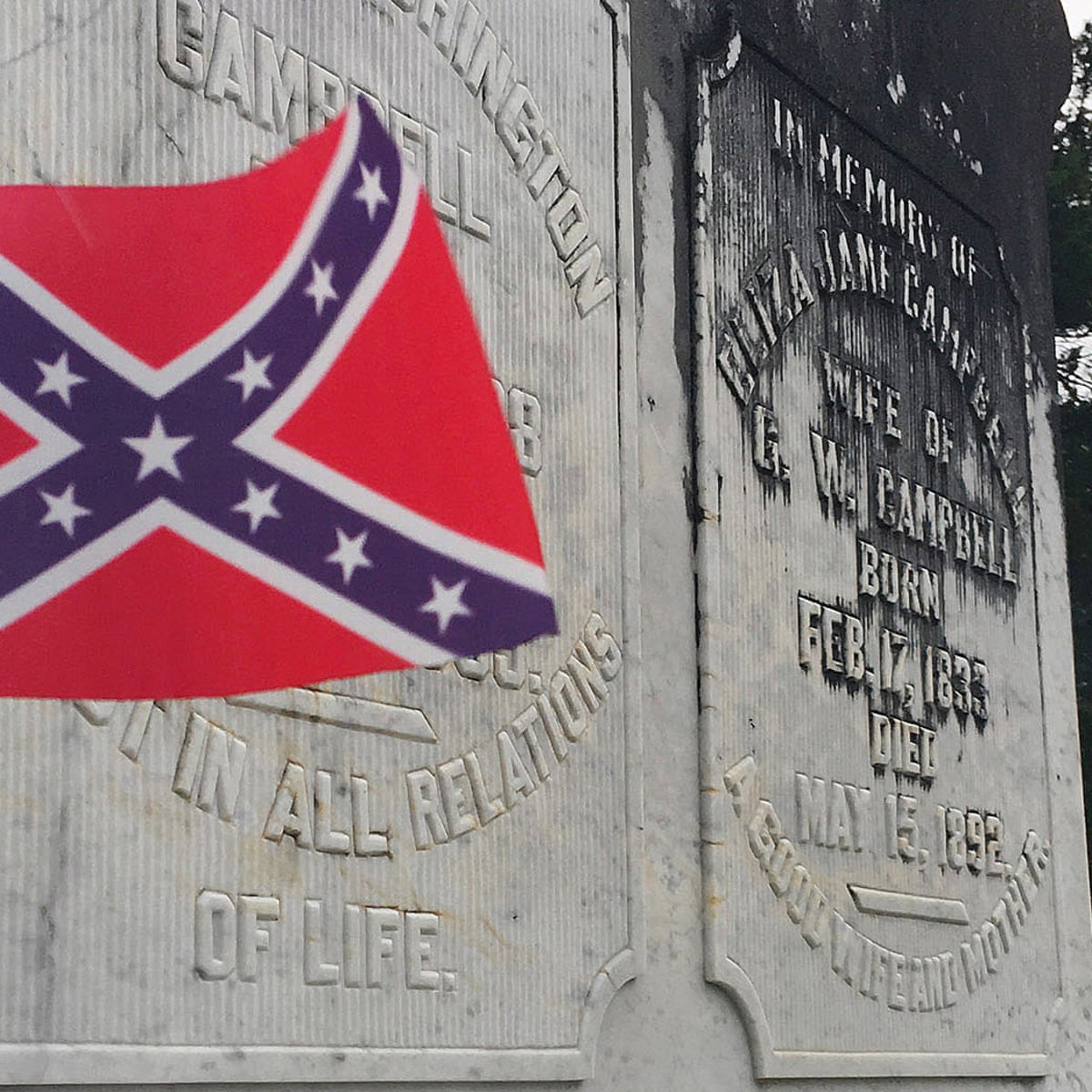