A fire was set in the basement nursery of historic St. John’s Episcopal Church, across Lafayette Square from the White House, during demonstrations Sunday night expressing outrage at the death of George Floyd in police custody.

Although the protests were largely peaceful in the afternoon and evening, small groups of people began setting fires and smashing windows once darkness fell.

Shortly after 10 p.m., someone tore down the American flag that hangs outside the butter-yellow church and appeared to toss the flag into a nearby fire. A glass door or window was shattered.

A person sprayed graffiti: “The Devil is across [the] street.”

D.C. police said a small fire was deliberately set in the basement. Under police escort, D.C. firefighters quickly extinguished it. Fire department spokesman Vito Maggiolo said the blaze did not appear to cause any significant damage.

“I guess God was on its side,” Maggiolo said. “It didn’t seem to have spread very much.”

No one from the church was in the building, she said. The fire was was started through a window, by some sort of fire igniter. When she visited the church Monday morning, the damage had been contained, graffiti had been cleaned up, and the federal Bureau of Alchohol, Tobacco and Firearms was investigating.

St. John’s Episcopal Church was built in 1815 and its first service was Oct. 27, 1816. It’s often called the “church of the presidents.” According to the church website, every president since James Madison has attended at least one service there. 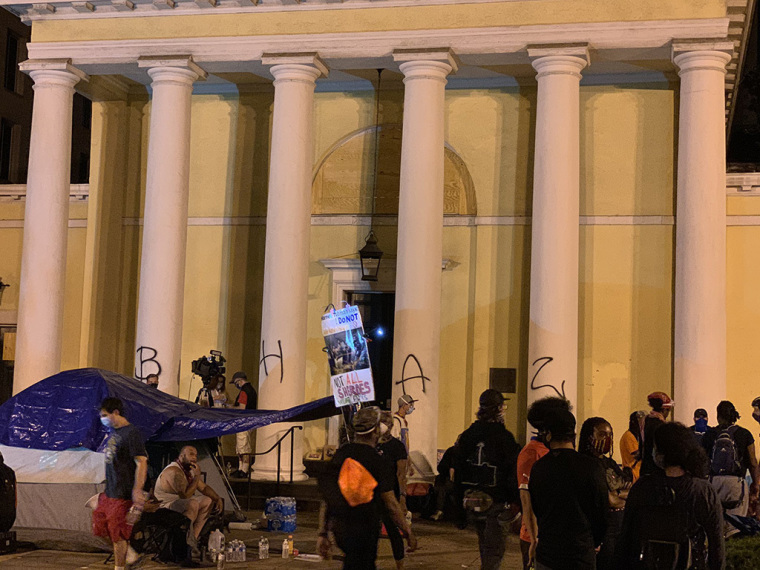 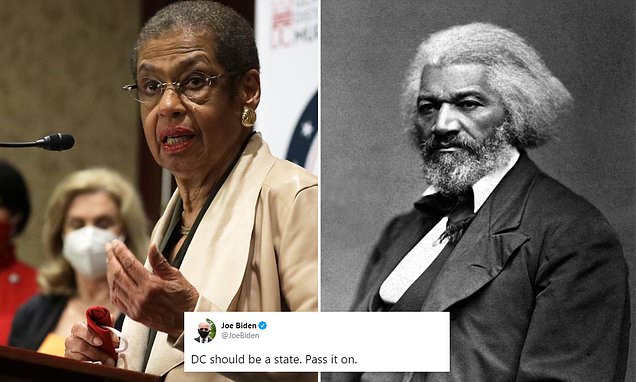 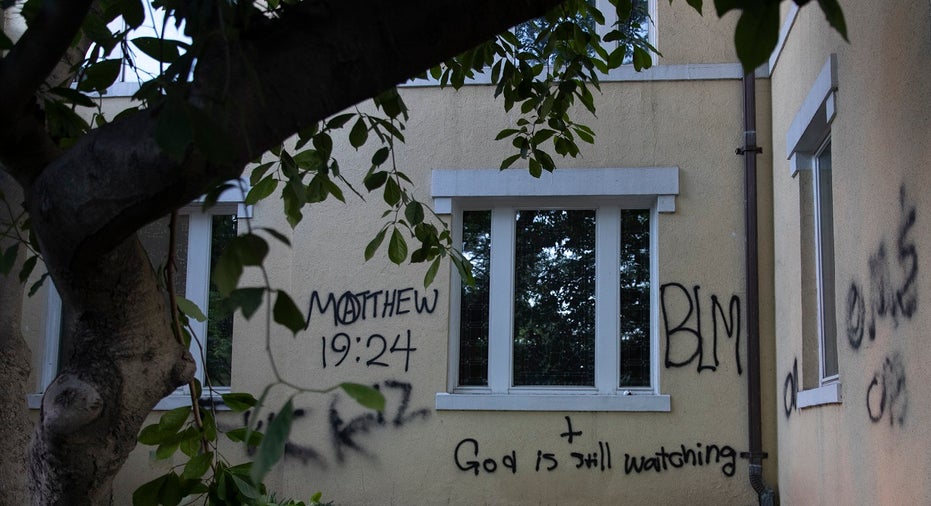 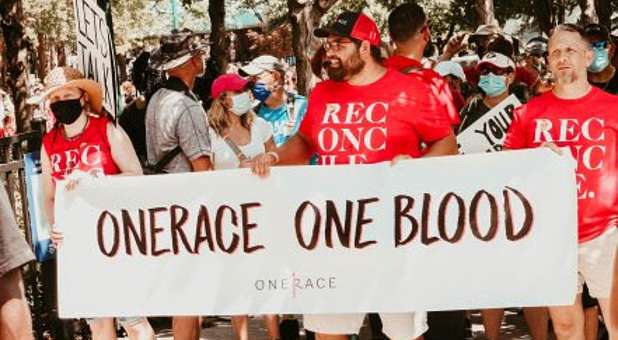 13,000 Christians From 500 Churches March in Atlanta for Racial Justice on Juneteenth