Twitter has shut down the account of Irish comedian Graham Linehan for stating that men are not women, words the social media company considers “hateful conduct” toward transgender-identifying people.

According to The Guardian, the social media giant reportedly barred the “Father Ted” sitcom creator from the platform for “repeated violations of our rules against hateful conduct and platform manipulation” after he tweeted “men are not women tho” when replying to the Women’s Institute wishing transgender members a Happy Pride.

Linehan, who is also known as Glinner, appeared to post on the popular U.K. parenting website Mumsnet about the suspension.

“I’m really sorry to barge in on you Mumsnettters with my problems, but I’ve been finally suspended from Twitter and I have a feeling they’re either going to ban me or just take my verified tick,” the Saturday post read.

“I’ve submitted an appeal with Twitter and the Better Business Bureau but I thought I’d post here too so people knew what was going on.”

The Irish comedian has in recent years used the platform to criticize transgenderism, frequently noting its harms to gays and lesbians. In a BBC Newsnight interview in February, Linehan expressed his alarm regarding the medicalization of gender, particularly insider joking at the London-based Tavistock clinic where staff would reportedly jest among themselves about the experimental hormonal and surgical gender-transitioning of all the homosexuals in Britain. 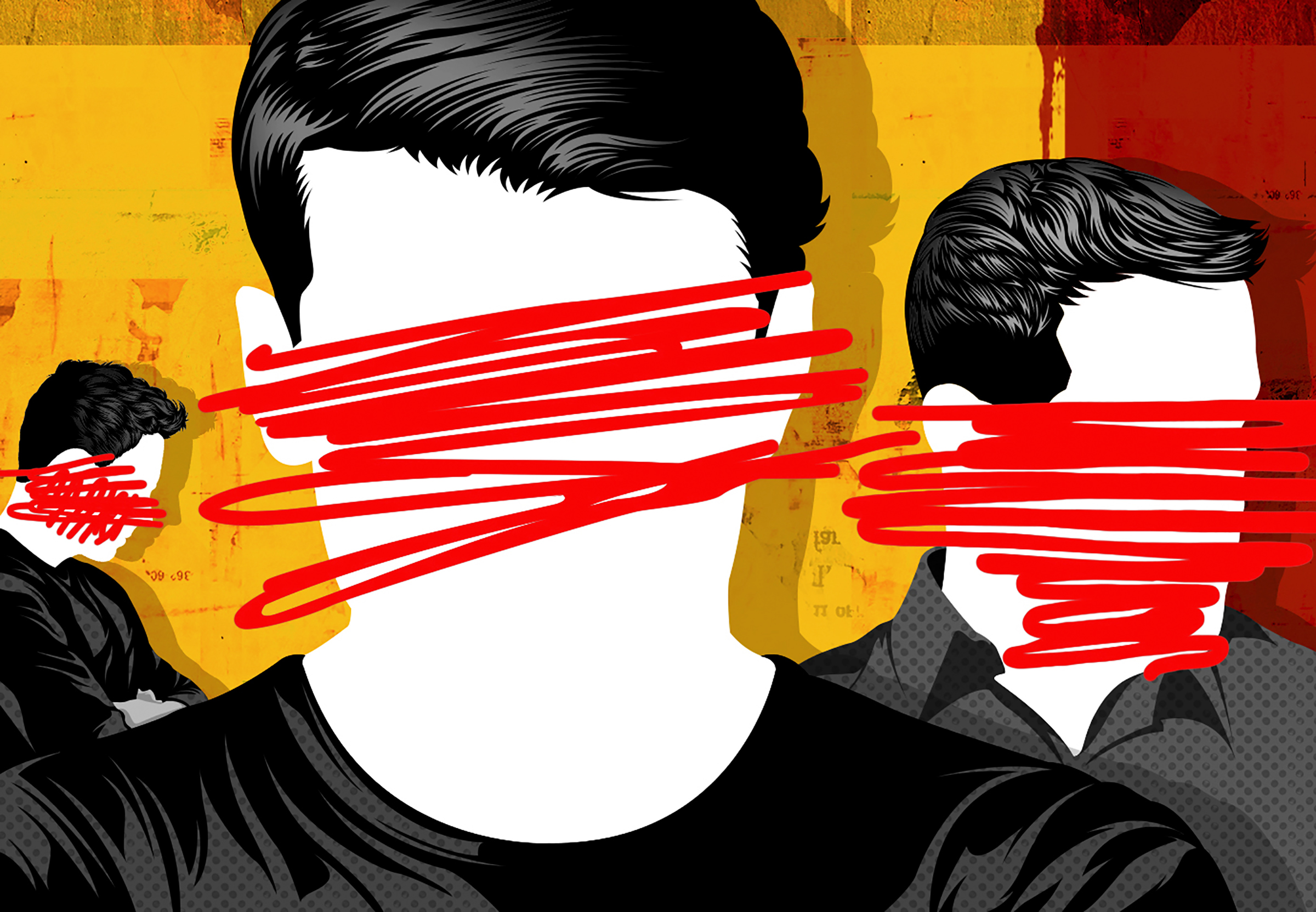 Michael Brown on Cancel Culture is Out of Control