Under pressure from police, the French government backed away Monday from a ban on chokeholds during arrests.

France’s interior minister announced a week ago that the immobilization technique would be abandoned, in the face of growing French protests over police brutality and racial injustice unleashed by George Floyd’s death in the U.S.

But French police responded with five straight days of counterprotests, arguing that the ban deprived them of a key tool to subdue unruly suspects. They also bristled at being compared to police in the U.S., or painted as white supremacists.

On Monday, the national police director sent a letter to staff, obtained by The Associated Press, saying chokeholds will no longer be taught in police schools but they can continue to be used “with discernment” until alternatives are found.

Activists and some lawmakers have long lobbied for French police to abandon violent techniques blamed for injury and possible death, such as chokeholds and pressing on a prone suspect’s chest.

The French government has also promised that more police officers will be equipped with body cameras to help ensure that identity checks don’t lead to excessive violence or discrimination against minority groups.

Researchers have documented racial profiling by French police, and investigations were opened recently into racist comments on private Facebook and Whatsapp groups for police officers.

Tens of thousands of people have marched or rallied around France over the past two weeks against police brutality and discrimination. 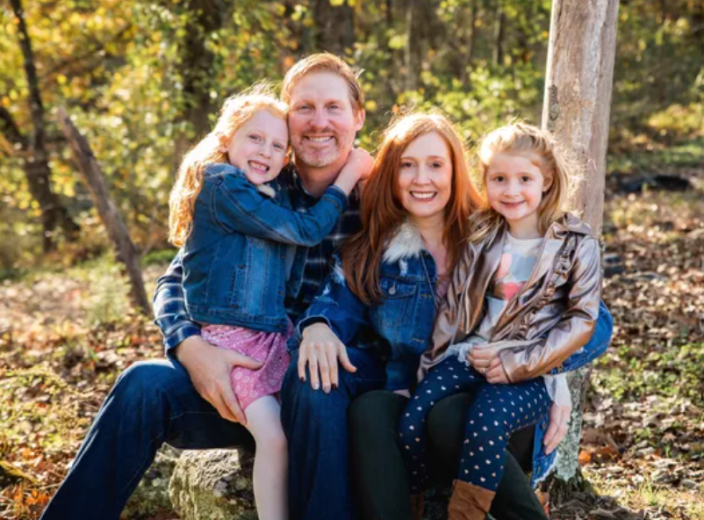