Question: Do we need to change the names of U.S. military bases that honor the memory of Confederate generals?

The U.S. military needs to change the names of the ten military bases across the South that were named for Confederate generals (the best known of these are Ft. Hood in Texas, Ft. Bragg in North Carolina, Ft. Benning in Georgia, and Ft. Lee in Virginia).

Hasn’t President Trump stated that he will “not even consider” renaming the Army bases in question? Yes, he has. The President has declared “these monumental and very powerful bases have become part of a Great American Heritage, and a history of Winning Victory and Freedom.”

Unfortunately, the President is wrong, and he needs to reconsider his decision.

Please allow me to preface my explanation of why the bases need to be renamed with some personal background that I bring to this discussion. I will leave it to you, the reader, to decide whether this “background” should be seen as positive, negative, or just explanatory, considering the question at hand.

I have approximately a dozen ancestors who fought on each side of the Civil War. This heritage is based on the fact that my father’s family immigrated to Virginia from England in 1636, and my mother’s family came from England to Boston in the 1650s. My mother was from Boston, and my Dad was a fifth generation Texan. There are no regions of the country that are more proud of their historical heritage than Boston and Texas. So I grew up with a steady diet of history from two differing family trees’ perspective. This extended to politics. My mother (“rock-ribbed” Republican) and my father (“yellow dog” Democrat) cancelled out each other’s vote in every election the entirety of my childhood and adolescence.

When I went to college, I wrote my senior thesis at Princeton on “the Slavery Crisis,” “Baptists,” and the “Civil War.” I am very much aware of the significant impact of this heritage on me and of the original sin of slavery on our nation.

Having said that, I still believe that at this point in our history, it is well past time to rename these U.S. military bases. These bases are named in honor of Confederate general officers — men who renounced allegiance to the United States, swore an oath to the Confederacy and took up arms against the government whose bases these are. The fact of these ten bases, located in the heart of what was at one time the Confederacy is divisive, hurtful, and indefensible as well as being just plain wrong.

Now please allow me to address what from experience I am convinced will be the most controversial part of this answer. These generals took up arms against the United States in order to defend slavery. Yes, there were other issues involved, but they all were derived directly from the slavery issue. Without the existence of American chattel slavery in the Southern states, there would not have been a Civil War. 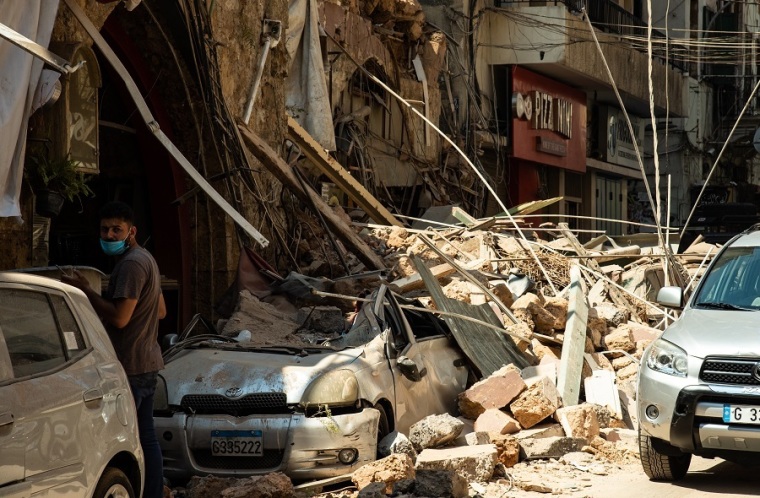 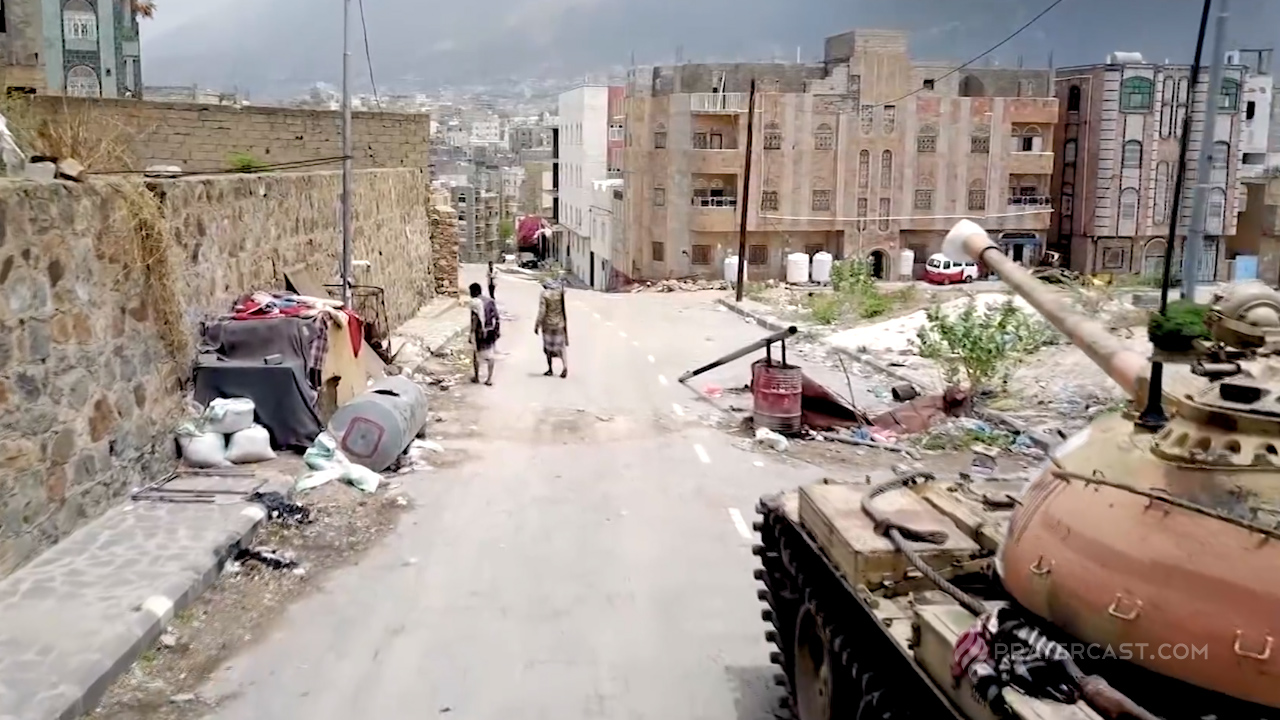