The UK’s central bank and the Church of England have both apologised for the role that some of their senior figures played in the slave trade.

Former Bank of England governors and directors profited from slavery, as did a bishop and dozens of other clergymen.

The Bank said it would ensure that images of former governors who were involved in the slave trade are not displayed in its buildings.

The Church described its history as a “source of shame”.

“Slavery and exploitation have no place in society,” a Church spokeswoman said.

In 2006, the Church voted to apologise to the descendants of victims of the slave trade.

Its missionary arm, the Society for the Propagation of the Christian Religion in Foreign Parts (SPG), inherited three sugar estates in the Caribbean.

The plantation was run for the Church by professional planters, but its profits went to the missionary group. Slaves working on the estate were branded on their chests with the word “society”.

And now, the Daily Telegraph has reported that nearly 100 clergymen also benefitted individually from slavery.

“While we recognise the leading role clergy and active members of the Church of England played in securing the abolition of slavery, it is a source of shame that others within the Church actively perpetrated slavery and profited from it,” the spokeswoman said.

When slavery was abolished in 1833, the UK government raised huge amounts for compensation. However, that money was not paid to those who had been enslaved, but was given instead to slave-owners for their “loss of human property”. 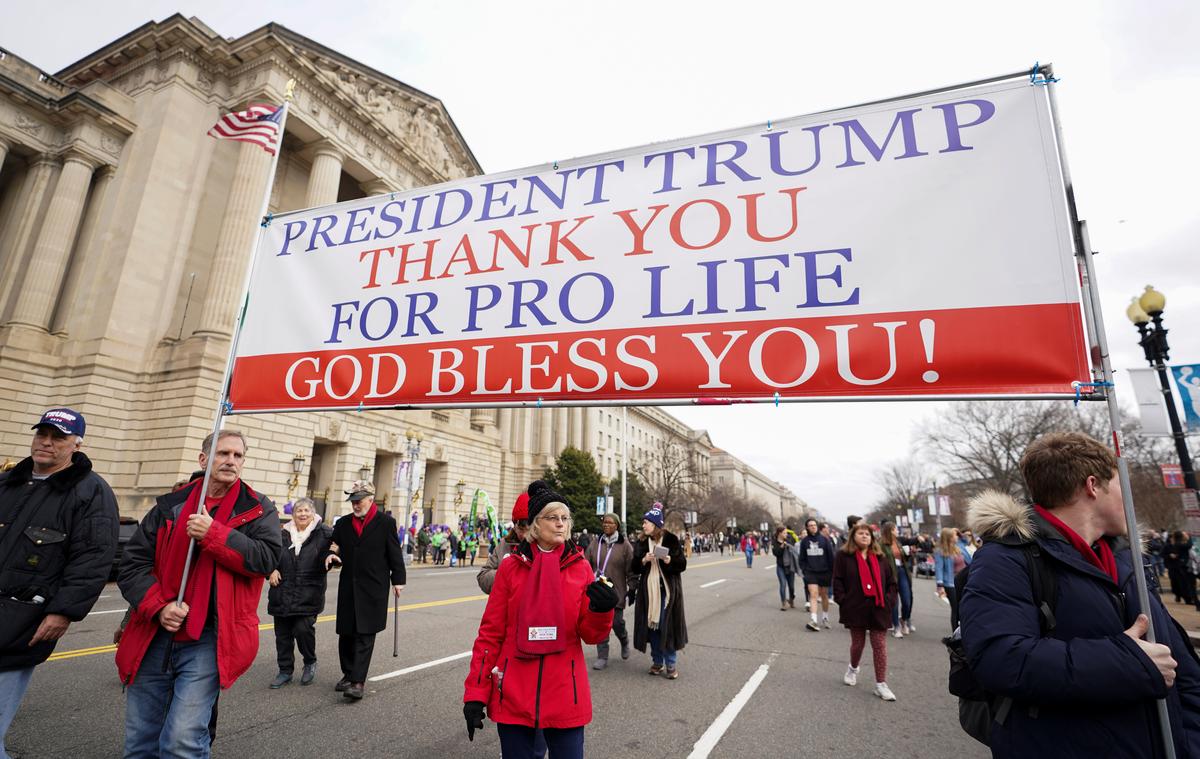