In a surprising upset, a 24-year-old political newcomer on Tuesday defeated President Trump’s pick in a Republican primary runoff for a western North Carolina congressional seat vacated by Trump’s chief of staff.

Madison Cawthorn, a real estate investor, easily beat out Lynda Bennett, a real estate agent who had a clear fundraising advantage, with about 66% of the vote.

Trump’s chief of staff, Mark Meadows, announced he wouldn’t seek reelection right before the filing deadline, and Bennett quickly announced her intent to run — a move that angered many Republicans in the 11th Congressional District.

Bennett, 62, lost the runoff despite a string of high-profile GOP endorsements, including from Trump, who recorded a robocall for her; Meadows; Sen. Ted Cruz of Texas; and Rep. Jim Jordan of Ohio.

Cawthorn used those endorsements against her, labeling her as the establishment choice who would be beholden to special interests.

He also criticized Bennett for refusing to debate him, saying in an ad, “I’ll debate anytime, anywhere. I won’t cow behind big-name endorsements.”

Following his win, Cawthorn released a statement appealing to Trump.

“I want to make something clear; I support our great president,” he said. “I do not believe this election has been a referendum on the president’s influence. The people of western North Carolina are wise and discerning. You observed both candidates and simply made the choice you believed is best for our district. I look forward to fighting alongside our president after I’m elected in November.”

Cawthorn campaigned as “pro-Trump, pro-life and pro-Second Amendment” and emphasized his family’s deep roots in the state, which he said goes back to the Revolutionary War.

Congressional seat data will not be ready until February 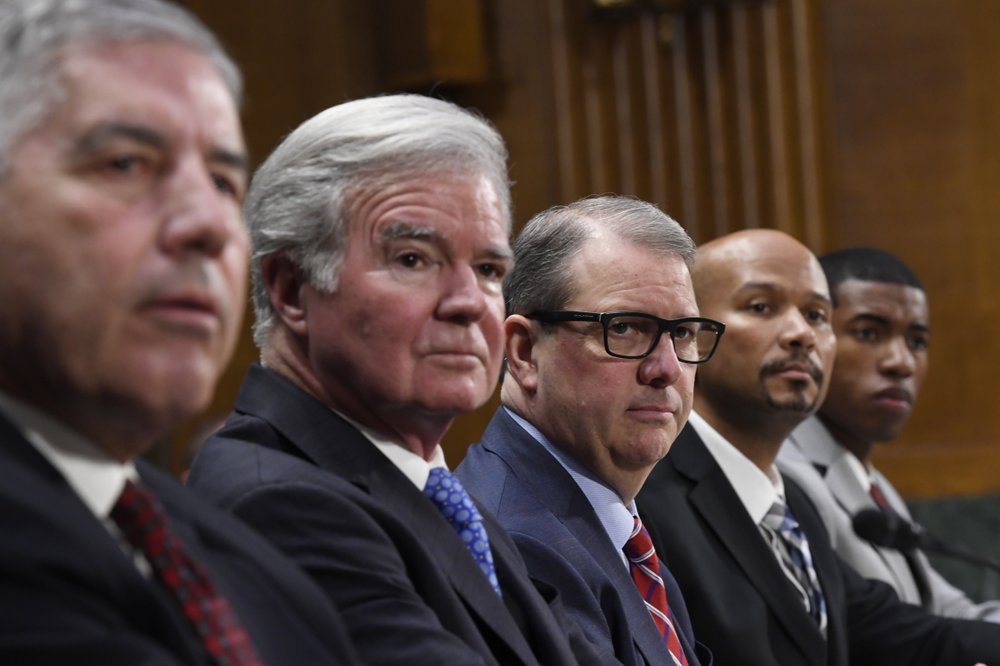