Birmingham schools have severed a contractual relationship with Pastor Chris Hodges’ megachurch because of what they deemed controversial social media activity, according to Family Research Council and AL.com.

The Birmingham Board of Education voted Tuesday night to stop leasing its facilities to the Church of the Highlands after learning that Hodges liked posts by Charlie Kirk, president of the conservative nonprofit organization Turning Point USA.

Pastor Hodges apologized, but his apology didn’t seem to have any impact on his opposition.

“I would love for you to not just look at a microscopic zoom-in but look at the totality of 37 years of ministry and 19 years as a church,” he said. “If you look at that, it will be abundantly clear that we value every person.”

This is a money-losing proposition for Birmingham City Schools. The church paid an average of $12,000 a month each to rent Parker High School and Woodlawn High School for Sunday services, according to AL.com.

“At least a third of the Highlands’ congregations are black and Hispanic,” Perkins wrote. “If anything, Hodges was respected for fighting for the disenfranchised, for preaching about healing and reconciliation. As recently as last Sunday, he called the city to mutual understanding, peace and prayer. But in this ‘cancel culture,’ those 20 years of bridge-building don’t matter to liberals bent on burning down any platform but their own.” 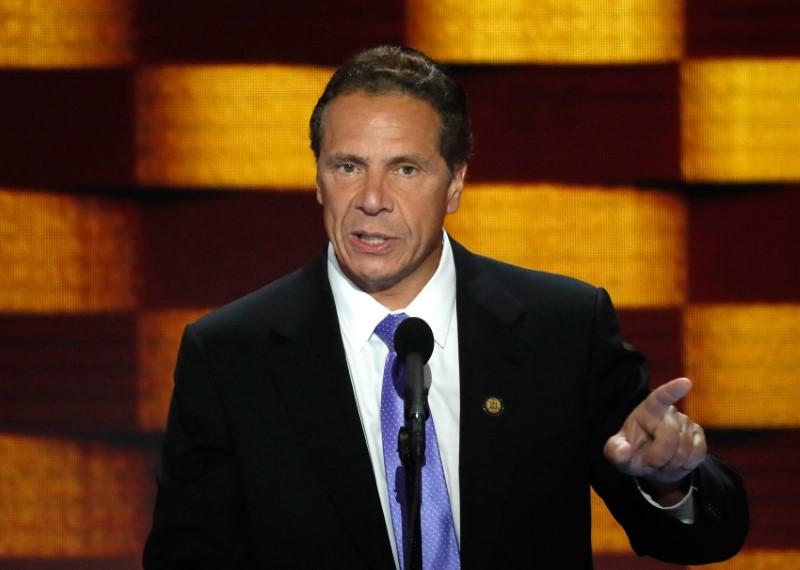