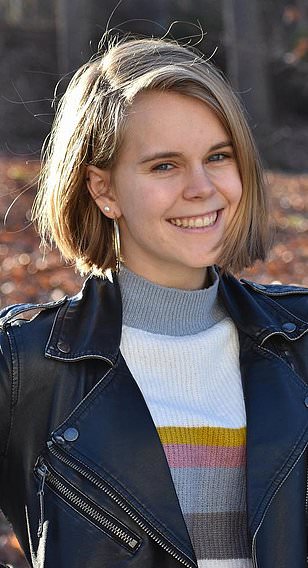 Majors, 18, was stabbed several times in Manhattan’s Morningside Park in December 2019 during a robbery and died trying to get help. The 13-year-old boy admitted handing over the knife used to kill Major in a hearing Wednesday. He has not been named because he is being tried as a juvenile. Prosecutors said that Rashaun Weaver, 14, stabbed 18-year-old Majors. Luchiano Lewis, 14, stopped her from escaping as she called for help, they allege. They both pleaded not guilty to murder in February.