SIDWELL FRIENDS, an elite Washington, D.C. private school that has educated the children of four presidents, made news recently when it informed students and alumni that it had accepted a $5.2 million loan from the federal government’s Paycheck Protection Program. (The loan will shortly be converted into a grant as long as Sidwell follows the law’s guidelines.)

There is a subterranean 101-year-old connection between Sidwell happily cashing this big check and a previous incident when core questions about who deserves what in U.S. society were similarly on the table.

Among the alumni of Sidwell are Malia and Sasha Obama, Chelsea Clinton, and Julie and Tricia Nixon. Tuition there is now almost $40,000 per year. It reportedly has an endowment of $52 million. And its main administrative building is a famous D.C. home called the Zartman House, which is on the National Register of Historic Places. “Is the building important to American history?” asks Sidwell’s website. “Is it connected to prominent people in America’s past?”

The answer is yes. Cary Grayson, a Navy doctor who served as President Woodrow Wilson’s personal physician, lived in the Zartman House for decades; his widow sold it to Sidwell in 1955. Grayson kept a diary of his time with Wilson. His March 10, 1919 entry is a striking political document, and well worth reading. 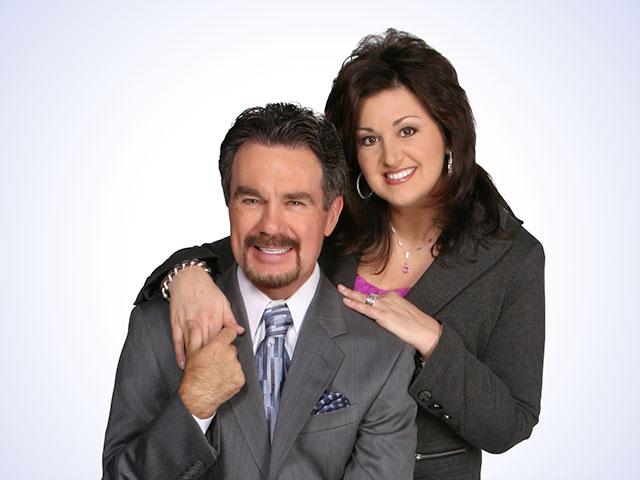