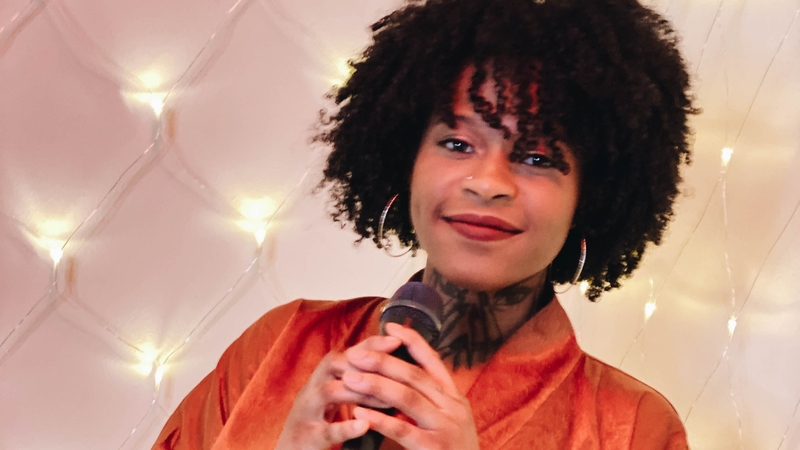 Samantha Diaz, known by her stage name Just Sam, was crowned “American Idol” season 18 winner Sunday night after singing the Christian single “You Say” in a duet with Lauren Daigle.

Just Sam, who showcased her faith throughout the competition, declared on the final episode, “Thank you Jesus!”

Before the duet, the contestant told Daigle about the impact the hit crossover song had on her. “‘You Say’ seriously speaks to my heart and I feel like that’s what brought me to tears at my audition,” she said.

She initially tried to audition with Daigle’s song but was consumed with emotion so she had to sing another song.

After winning the competition, Just Sam’s grandmother was seen via Facetime praising God and celebrating her granddaughter’s win.

“The Lord doesn’t give you more than you can handle,” Perry told the singer after her performance of Kelly Clarkson’s “Stronger.”

Bryan added, “You are a wonderful, blessed singer.”