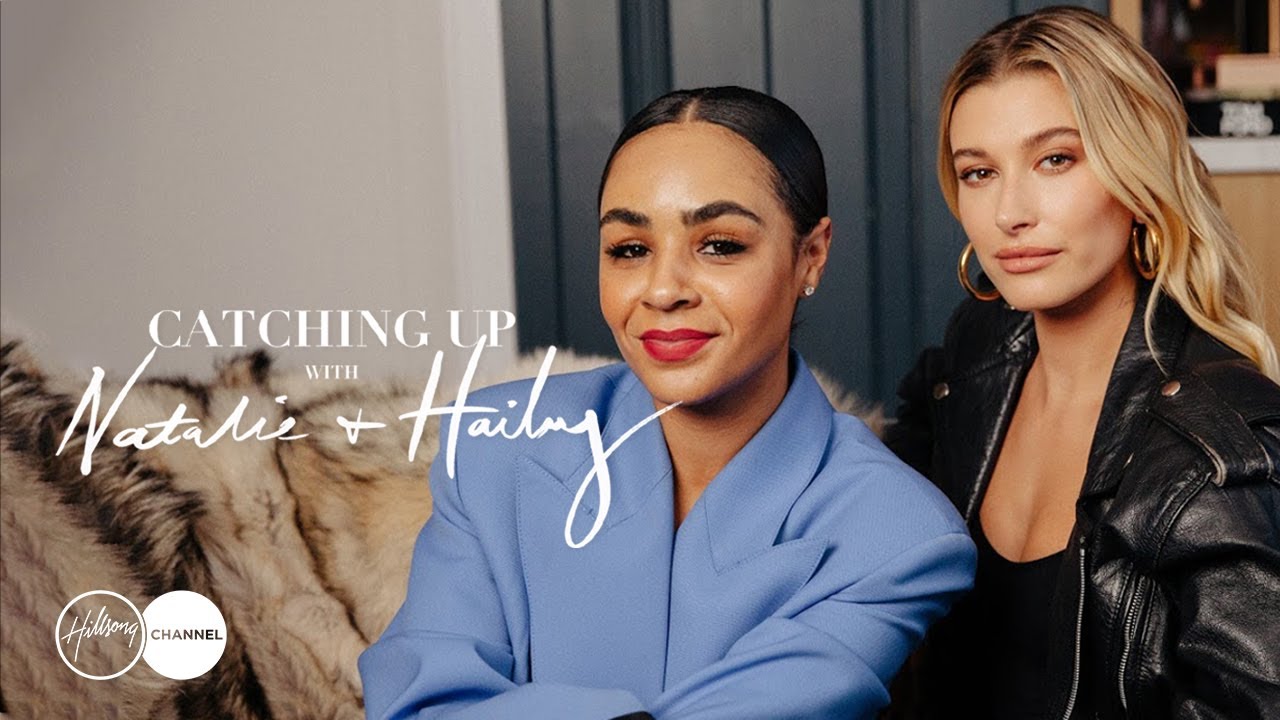 Supermodel Hailey Bieber opened up about her years-long battle with guilt because of the pressure she felt to be a good girl from her Christian upbringing.

Superstars Justin and Hailey Bieber recently launched a Facebook video series giving fans a glimpse into their lives while in quarantine. Over the weekend, the model also appeared in an interview with her church on the Hillsong YouTube channel, as part of a four-part series, in which she candidly spoke of her new marriage to Justin.

She revealed that a few months into her marriage she struggled with a lot of guilt from her past.

“I think where it stems from for me is that I was raised in a Christian household. I grew up with Christian parents and I put extra guilt on myself to be this good girl, to fill this role of being like this goody two-shoes, good girl, and what I learned leading up to being married is it’s just not realistic,” Hailey told Hillsong TV host of “Now With Natalie” and friend Natalie Manuel Lee.

The entertainer said everyone wishes they hadn’t made mistakes in the past so she had to come to terms with that and work through it and let it go.

“What I learned, being married, is that every mistake that I made and bad decision that I made, and everything that I was making myself feel guilty for, led to me being married and me being a wife,” Hailey testified.

“I think in the beginning, especially for the first six or seven months of being married, I was just ridden with guilt. I wish I hadn’t done this. I wish I had just walked into this clean and free and [with a] clean slate, but what it taught me is that it’s just a) not realistic, and b) we all have guilt and we all feel shame for things we’ve done, but it doesn’t have to define who we are, and it didn’t have to define me in my relationship.”