The coronavirus lockdown has impacted businesses and economies around the world. Unemployment rose to record levels in the United States; millions have lost their jobs.

But the situation in less developed countries is even worse. People have lost their lives because of the lockdown. Millions are being pushed back into abject poverty.

Could the lockdown kill more people than the virus itself? Can the cure be worse than the disease?

The global lockdown has impacted small businesses adversely, and the impact on large businesses will be felt for months.

In Third World countries, especially the densely populated cities in fast-growing countries, the fallout from the lockdown is grave. It has led to mass internal displacements and massive disruption of the supply-chain.

I live in Delhi, India’s capital city, with about 20 million people. A majority of daily wage laborers here are migrants from states across India. These migrant workers were left helpless upon the announcement of a complete lockdown.

Having no money to buy essential groceries or pay their rents, most decided to head back to their hometowns. But even that was a herculean task. With no public transport, most had to walk hundreds of miles with babies and children on their shoulders. Some traveled as far as 800 miles by foot.

The government has announced welfare measures, but getting food to the rural and urban poor is never easy in a country with 1.3 billion people and 300 million below the poverty line. Moreover, one needs the right government-issued identification to receive some of these relief measures — and many of the poor lack it.

The lockdown has also impacted farmers. Most of their produce is wasted because there are no workers to harvest and transport it. Fruits and vegetables are being dumped into pits. Some farmers fed unsold strawberries, lettuce, and broccoli to cattle.

Many farmers lost thousands of dollars, pushing them into dangerous financial situations. India has recently been in the news for farmer suicides; the on-going lockdown will surely exacerbate that problem.

So why kill hundreds of people and put millions more at risk if the lockdown is not serving its purpose?

This problem doesn’t seem to be limited to India. Rather, it seems to be a global problem. In the U.S., for instance, a partial lockdown of states was announced on the recommendation of experts — including Dr. Anthony Fauci and Dr. Deborah Birx — who suggested that the public should trust virus infection forecasts from predictive models that were not in sync with reality.

Several things combined to lead the administration of President Donald Trump to urge widespread shutdown of businesses and shelter-at-home orders.

First, official counts of infections almost certainly omitted large numbers of people who are infected but have no or only mild symptoms and so are never tested.

Donald Trump Jr. Says Something Very Stupid when he Tells Laura Ingraham Coronavirus Deaths ‘are Almost Nothing’ and ‘We’ve Gotten Control of the Thing’ on... 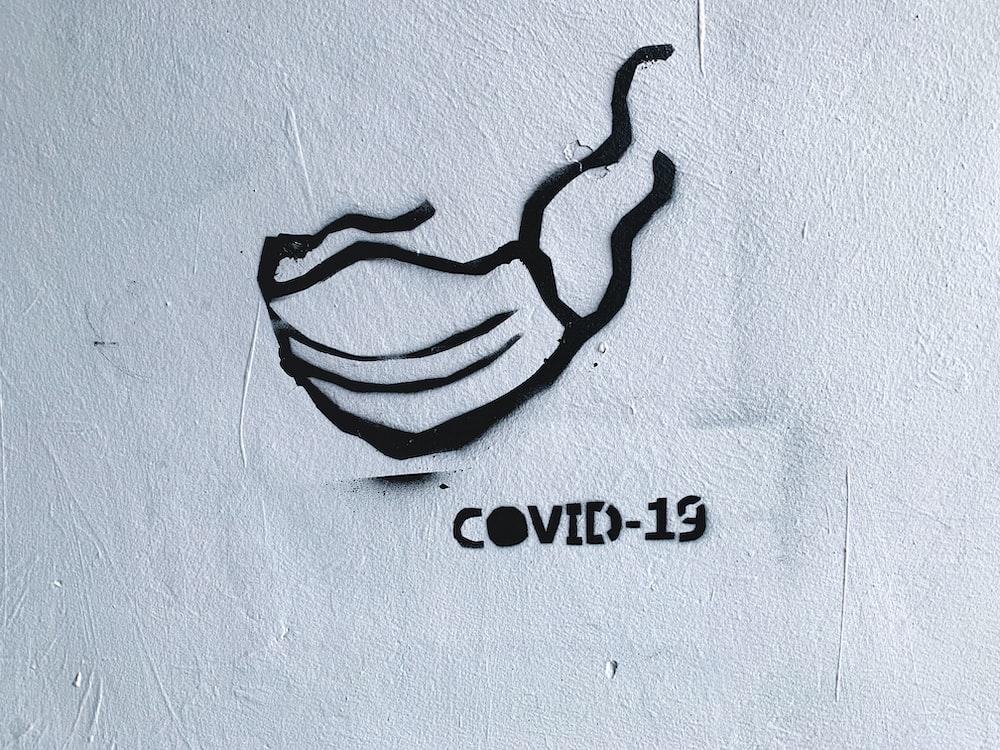