“She made us wait longer than expected, but I should have known she would do it her way and her way only. My super moon baby,” Morgan wrote in an Instagram post.

Morgan and husband Servando Carrasco, who is a midfielder for the LA Galaxy, announced in October that they were expecting their first child in April.

“Charlie Elena Carrasco, we love you so much baby girl. Alex you’re such a warrior. 5/7/20 — best day of my life,” Carrasco wrote in an Instagram post.

Morgan was on the U.S. team that won the World Cup last summer in France. She hopes to return to the team following her maternity leave in time for the Tokyo Olympics in 2021. Her season with the Orlando Pride in the National Women’s Soccer League was cut short last year by a knee injury.

She and Carrasco met at the University of California, where both played soccer. They were married on New Year’s Eve in 2014. 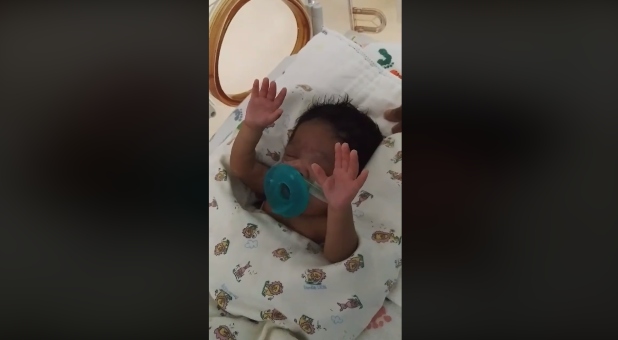 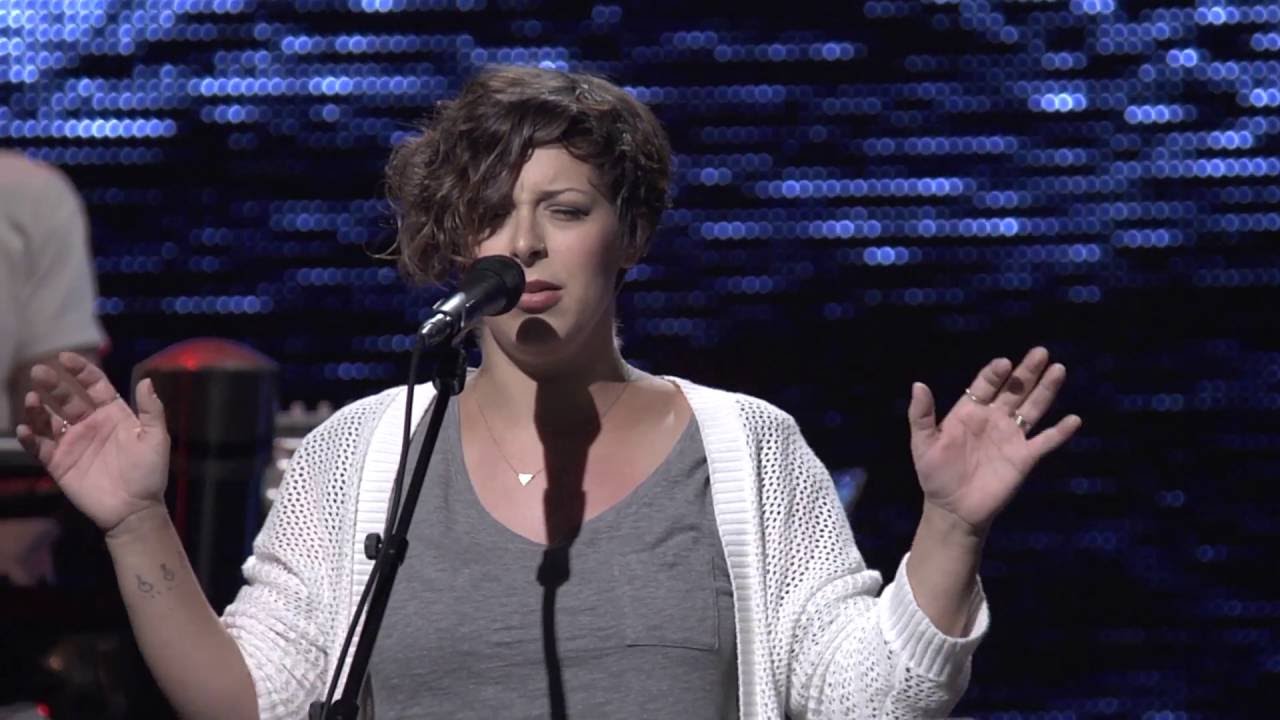 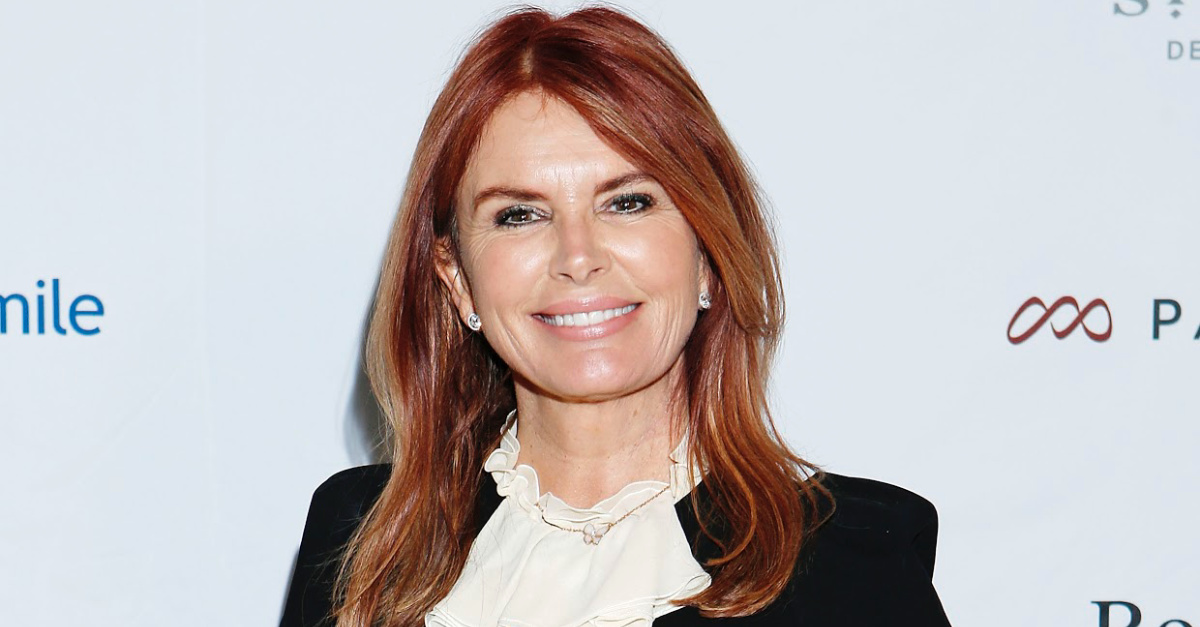 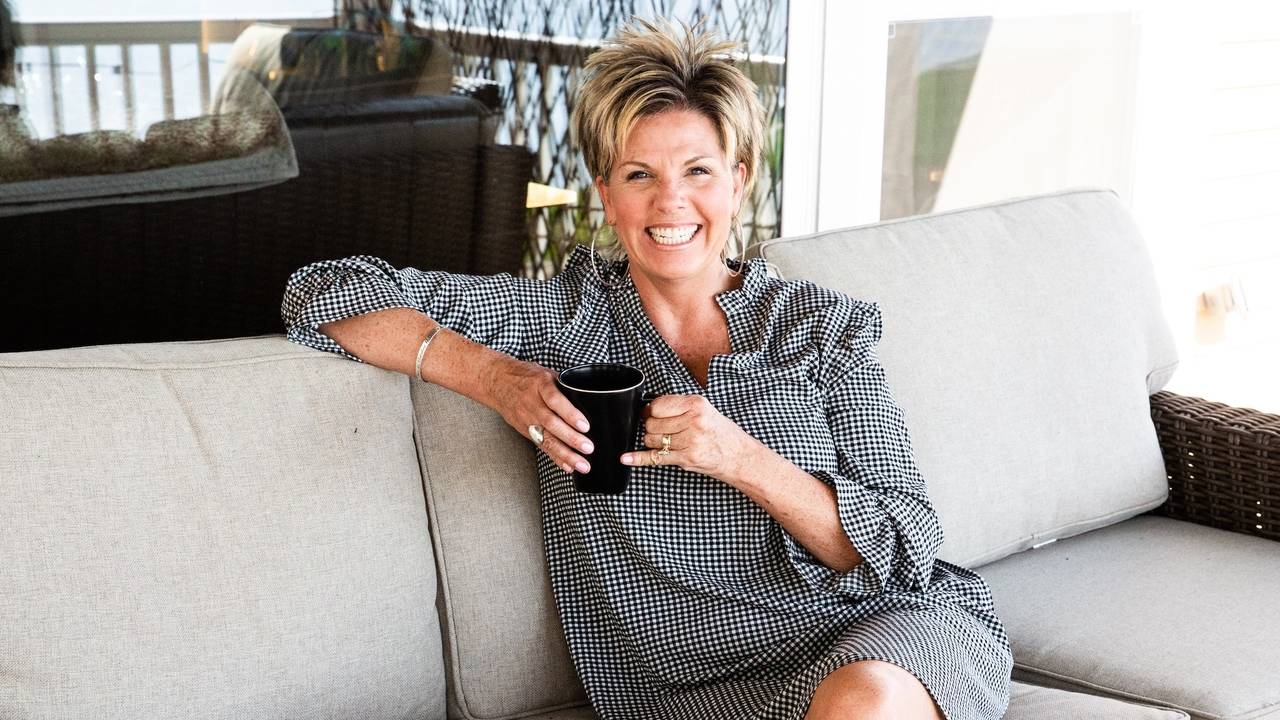