As if trips to the grocery store weren’t nerve-racking enough, U.S. shoppers lately have seen the costs of meat, eggs and even potatoes soar as the coronavirus has disrupted processing plants and distribution networks.

Overall, the cost of food bought to eat at home skyrocketed by the most in 46 years, and analysts caution that meat prices in particular could remain high as slaughterhouses struggle to maintain production levels while implementing procedures intended to keep workers healthy.

While price spikes for staples such as eggs and flour have eased as consumer demand has leveled off, prices remain volatile for carrots, potatoes and other produce because of transportation issues and the health of workers who pick crops and work in processing plants.

“Our biggest concern is long-term food costs. I believe they will continue to go up,” said Julie Kalambokidis, co-owner of Adriano’s Brick Oven, a restaurant in Glenwood, Iowa.

Tamra Kennedy, who owns nine Mexican-inspired fast food franchises in Iowa and Minnesota, joined Kalambokidis on a call set up by U.S. Rep. Cindy Axne (D-Iowa) and said sometimes even getting essential ingredients is difficult.

“You can pick an ingredient and I can tell you there are shortages,” she said.

Big fluctuations in food prices began in March, when the coronavirus outbreak began to sink in for U.S. consumers.

The Labor Department reports that the 2.6% jump in April food prices was the largest monthly increase in 46 years. Prices for meats, poultry, fish and eggs increased the most, rising 4.3%. Although the 2.9% jump in cereals and bakery products wasn’t as steep, it was still the largest increase the agency has recorded.

Dairy and related products, and fruits and vegetables increased by 1.5% in April.

Egg prices also reached an all-time record of more than $3 a dozen in late March, but they have since fallen to less than $1 a dozen.

The situation has been worse for meat prices, largely because of illnesses among slaughterhouse workers. The outbreaks struck pork processing plants the hardest, but beef and chicken processors also saw some effect as thousands of workers tested positive for the coronavirus and the United Food and Commercial Workers union said at least 44 workers had died of COVID-19 as of Friday.

April retail prices for boneless pork chops and ham were nearly 6% higher than in March and retail prices for hamburger and sirloin steak were about 4% higher, the U.S. Department of Agriculture reported. The price of whole fresh chickens rose by more than 12%.

After numerous closures, most pork plants have reopened but often not at full capacity, forcing pig farmers to euthanize animals that couldn’t be processed.

“There are biological constraints to this and that’s why I would anticipate prices to stay high at least for some period of time,” said Trey Malone, an agriculture economist and professor at Michigan State University. “If you’re going to euthanize thousands of animals and it takes six months to raise a new one, obviously there’s going to be some type of delay or buffer in the supply chain.”

By mid-May, beef and pork slaughterhouses were operating at about 60% capacity, though that figure has since climbed to nearly 90%, said Jayson Lusk, an economist at Purdue University. Although Lusk was optimistic that the worst of the meat supply crunch is over, he said it’s always possible that a second wave of illness could cause the situation to worsen.

Some grocery price jumps were because of people stocking up when the coronavirus first arrived. But even as some prices have dropped, the cost of produce such as potatoes, onions and carrots has remained above last year’s prices.

Much of the increase appears to be because more people are cooking at home.

For garlic, most of which is imported from China, a 278% price increase from a year ago is largely due to a sluggish supply chain in China.

Jeff Dunn, CEO of Bolthouse Farms, a major provider of carrots and distributor of salad dressings and fruit- and vegetable-based beverages, said he doesn’t anticipate new supply problems. But he noted that some of his company’s workers in distribution and field work have become sick, and that there is an additional cost to implement and maintain procedures intended to keep workers safe.

Someone has to pick up those costs, he said.

“There is real cost being built across every supply chain. Not just with us but with the retailer in terms of incremental cost associated with COVID,” Dunn said. “At some point, if you want any chance to hold up any kind of margin, those costs are going to have to be passed on or somehow recognized by the government with some help.”

Given that the percentage of Americans’ paychecks that goes toward food has declined over the last 50 years, many people likely can handle the recent price increases. But the coronavirus outbreak also has pushed roughly 41 million Americans out of work, and for them, even a small price hike can be troubling.

“We’ve obviously seen this record increase in unemployment filings, and so there are more people who are at risk in that sense that they literally don’t have any employment to secure the money that they would need to buy the food that they traditionally purchase,” Malone said. “For the people who are already operating on the margins, these price increases are nontrivial.”

It’s also a tough time for livestock farmers, who had hoped that after some down years, they would benefit from new trade deals and a strong domestic economy.

“Farmers thought they saw the light at the end of tunnel,” Lusk said. “It turns out that it was the headlight of a train.” 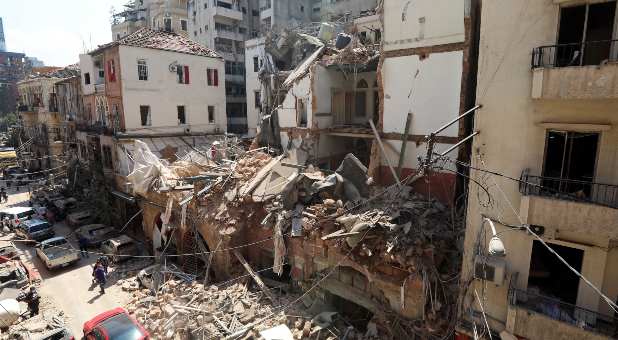 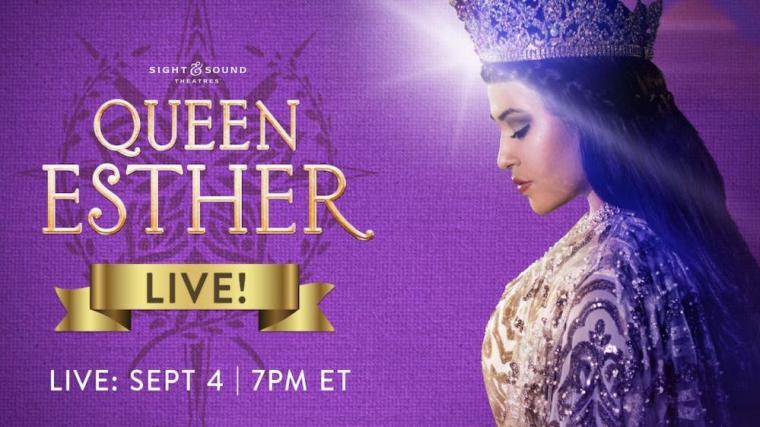