One is a Roman Catholic church in Queens; the other, a Lutheran church in Manhattan. But the COVID-19 pandemic has united the two Hispanic congregations in grief.

Between them, they have lost more than 100 members to the coronavirus, and because of lockdown rules, they lack even the ability to mourn together in person.

Many in their communities have vulnerabilities — jobs classified as essential during the pandemic, at workplaces ranging from hospitals to supermarkets, with pressure to keep working even at the risk of exposure. And many are undocumented immigrants who lack access to healthcare.

The death toll has neared 40 among the roughly 400 congregants who join Spanish-language services at Saint Peter’s Church, a Lutheran congregation, in midtown Manhattan. The church serves Hispanic immigrants from across the city, and the dead come from across Latin America. Congregation president Christopher Vergara says it’s been a challenge simply to relay word of the deaths back to their homelands.

The toll has been even higher at Saint Bartholomew Catholic Church in the Elmhurst neighborhood of Queens. Its pastor, the Rev. Rick Beuther, says at least 63 parishioners have died from the virus, possibly dozens more.

“The last eight, 10 weeks has been a real tsunami, a disaster for us here, between sickness, death, unemployment and just lack of services for the undocumented,” Beuther said.

On a typical Sunday, before the pandemic, Beuther says about 5,500 people — mostly undocumented Latinos — would attend Masses at Saint Bartholomew.

Now, with in-person services canceled, he tries to stay in touch by calling dozens of parishioners daily and liaising with chaplains who visit those who are hospitalized.

In both congregations, many live in crowded apartments that heighten the risk of exposure and offer no option for isolation and self-quarantine.

“It brought a lot of stress,” Beuther said. “Anyone who was coughing or sneezing in an apartment, they’d be afraid that the rest of the group would ask them to leave.”

Both churches have launched extensive food assistance programs for needy parishioners, including an elaborate door-to-door delivery program which Saint Peter’s conducts across four of New York’s five boroughs. Some members of Saint Peter’s have contributed to help grieving families pay for cremation or burial services.

With the Saint Peter’s church building closed during the pandemic, the Rev. Fabián Arias has been conducting services online from his home in the Bronx — taking time to read out the names of the recently deceased. He also has conducted a few funerals in funeral homes that allow only a handful of mourners at a time.

On Saturday and Sunday, for the first times during the pandemic, Arias performed funeral services in private homes — donning a surgical mask and gloves to join the mourning families.

On Monday, he was back at a funeral home, leading a service for Argentine-born musician Héctor Miguel Cabaña, who died from COVID-19 last week at the age of 74. He had played guitar and piano with several bands in venues around New York.

“It’s very hard for our community,” Arias said. “For all Latinos, when our people die, they receive a blessing. We say the last goodbye and pray together. It’s very important for us.”

Saint Peter’s is among five Evangelical Lutheran Church in America congregations serving Hispanics in the New York area that have been hard hit by the coronavirus, according to the regional bishop, Paul Egensteiner. He said the challenges are particularly severe at Saint Peter’s because of the large numbers of undocumented immigrants.

The Hispanic congregation now based at Saint Peter’s dates back to 1950, when it was formed in East Harlem to serve Lutherans in the growing Puerto Rican community. The congregation steadily diversified to include Latin Americans of other backgrounds. In 2012, due to financial difficulties, it relocated from East Harlem to Saint Peter’s Church, which also serves offers English-language services.

Arias, 56, a native of Argentina, has been the congregation’s pastor since 2003. He knows that a sense of community is crucial.

“In difficult moments, it’s important that we are together,” he said. “Of course that doesn’t mean physically together, but we can be close on the phone, on the computer.”

Some congregation members, he said, want to reopen Saint Peter’s and resume in-person services. But it is too soon, too dangerous.

“It’s not what God would want,” he said. “God wants to protect life.” 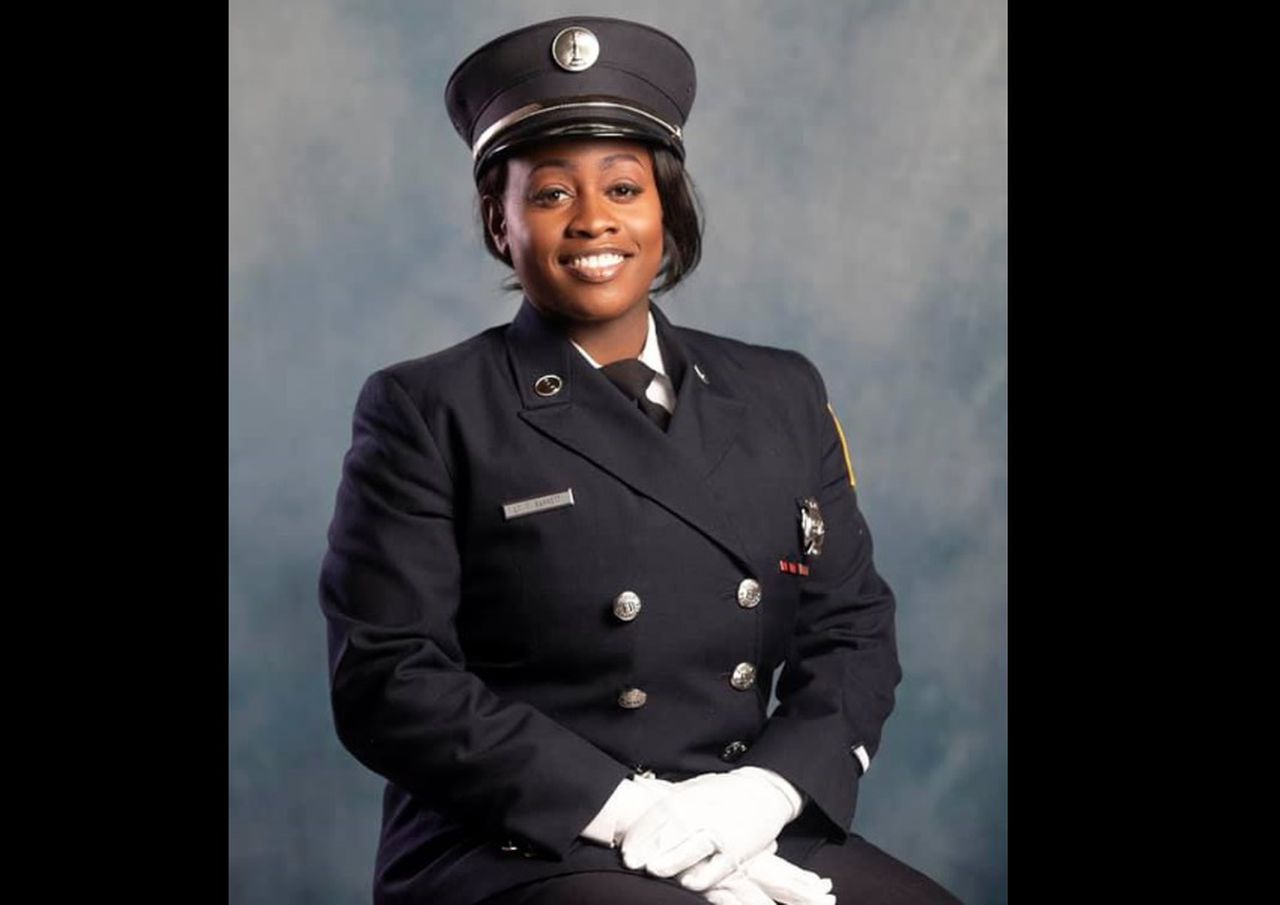