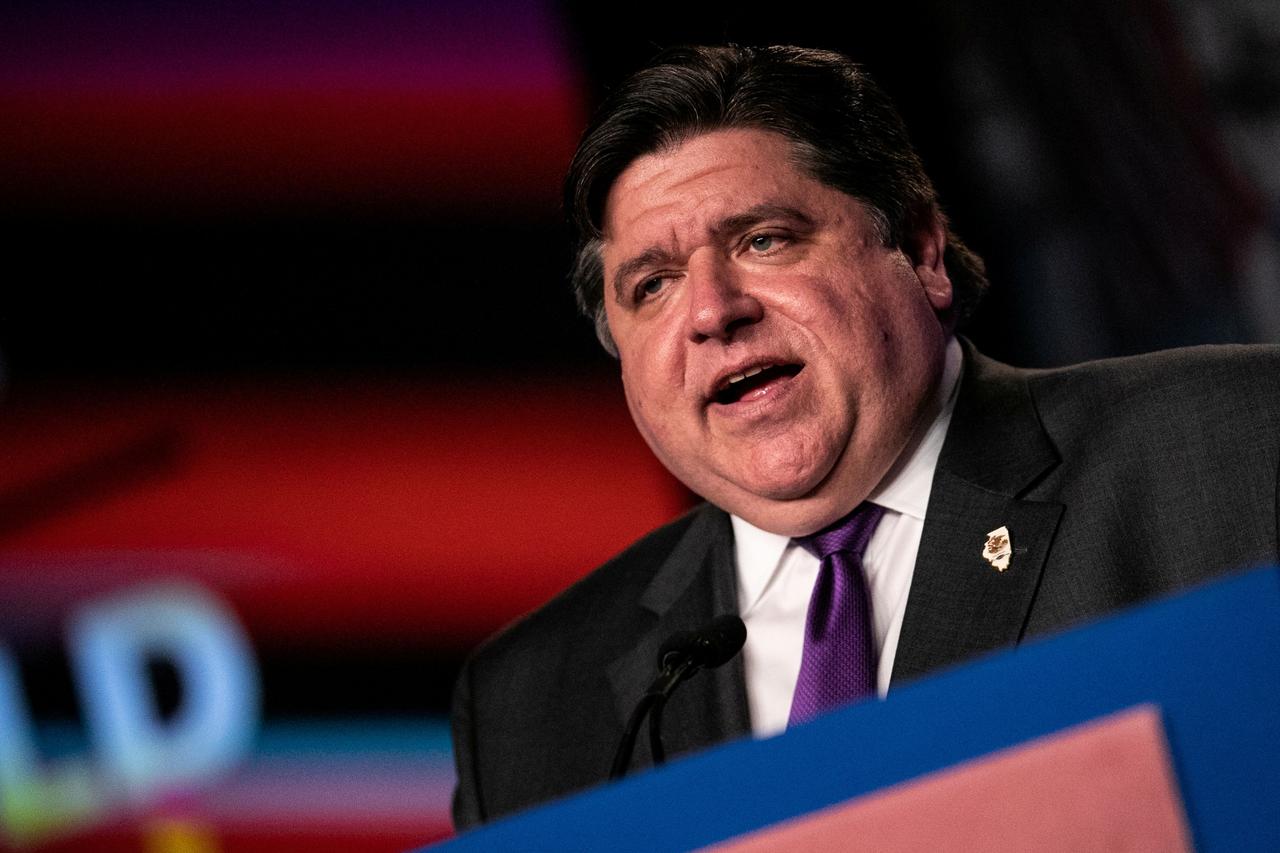 Pritzker announced this week that his “Restore Illinois” plan to reopen the state will be implemented in five phases. The plan divides the state into four regions and the degree of reopening allowed will be based on COVID-19 infection rates, hospitalizations, and intensive-care units.

Dr. Anthony Fauci, director of the National Institute of Allergy and Infectious Diseases, said a vaccine is 12 to 18 months away from being available to the public.

Banning church gatherings of more than 50 people for a year or longer is unacceptable for many churches and some are now taking legal action against the governor.

Christian legal firm Liberty Counsel has filed a lawsuit against Pritzker on behalf of Elim Romanian Pentecostal Church and Logos Baptist Ministries, two Illinois churches whose complaint points out that in other jurisdictions, such as Louisville, Kentucky, “the government threatened to use police to impose criminal sanctions on those individuals found in violation of similar COVID-19 orders and threatened to impose various sanctions on individuals found in violation of such orders.”

The judge’s decision last Sunday that Pritzker’s stay-at-home order is constitutional came the same day that an evangelical church, The Beloved Church of Lena, welcomed more than 100 worshipers for a Sunday service in defiance of the state order.