President Donald Trump lashed out at social media accusing it of anti-conservative bias which he called one of the greatest threats to free speech in American history – and said he wishes he could close down Twitter. He lambasted the platform as he signed an executive order in the Oval Office which is intended to begin tackling what he claims is censorship of conservative voices. The order could open Twitter, Facebook and Google up to lawsuits by diluting the legal protection which stops them from being liable for posts on their platforms, and which also allows them to moderate content. 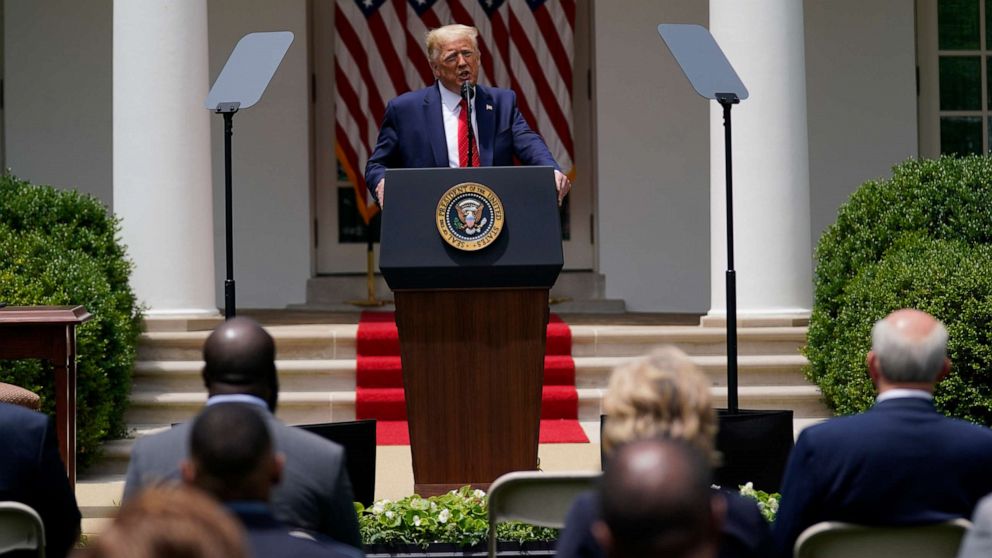