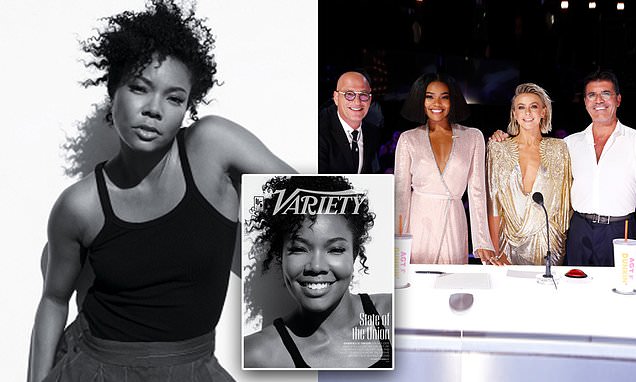 Gabrielle Union, 47, opened up about how she was axed from America’s Got Talent in November 2019 after she spoke up about racist incidents and a toxic workspace in a new interview with Variety. She said on day one on set she was met with an unhealthy environment where Simon Cowell smoked on set and it made her sick. She was outraged when guest judge Jay Leno cracked a racist joke that Asian people eat dog meat and producers simply said they’d cut it out. AGT creators released a statement saying they took Union’s concerns seriously and launched an outside investigation that found ‘an overall culture of diversity’. 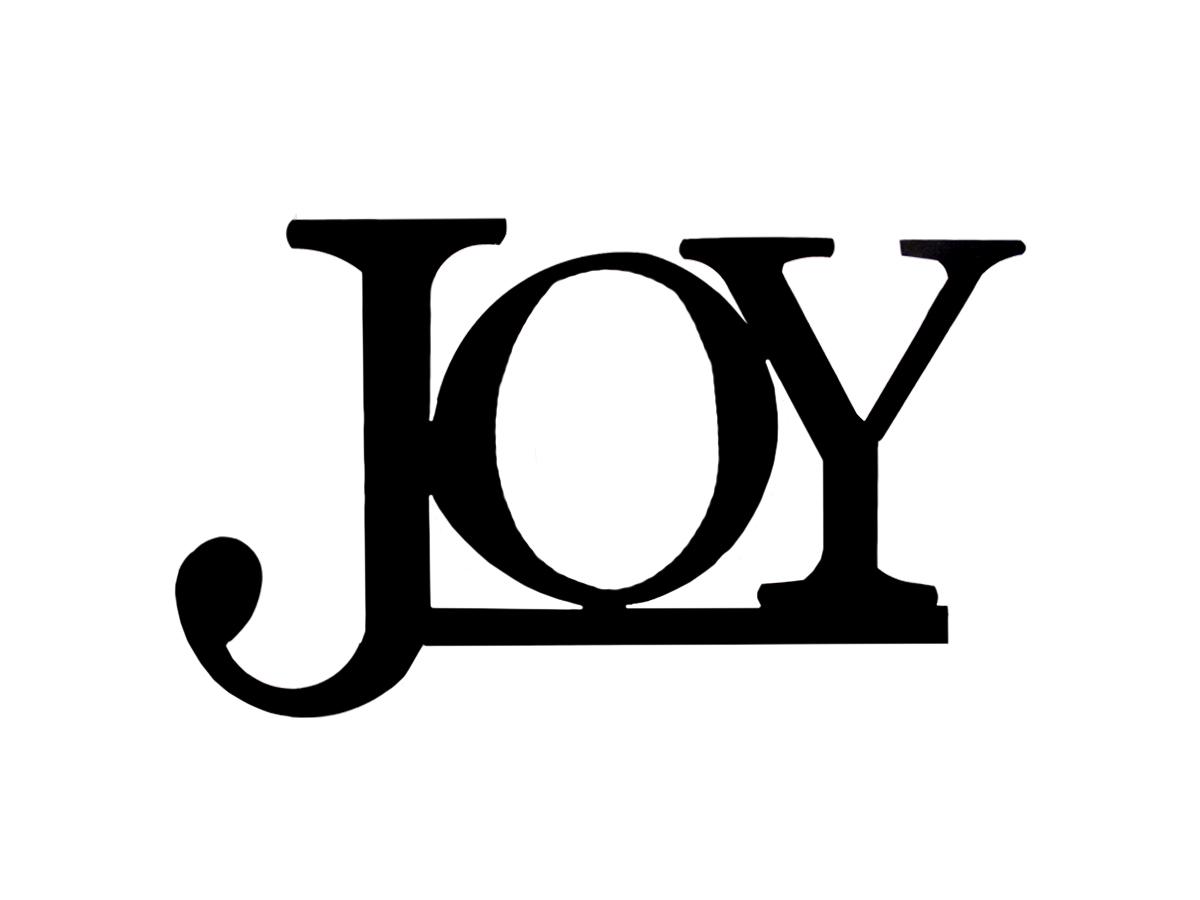 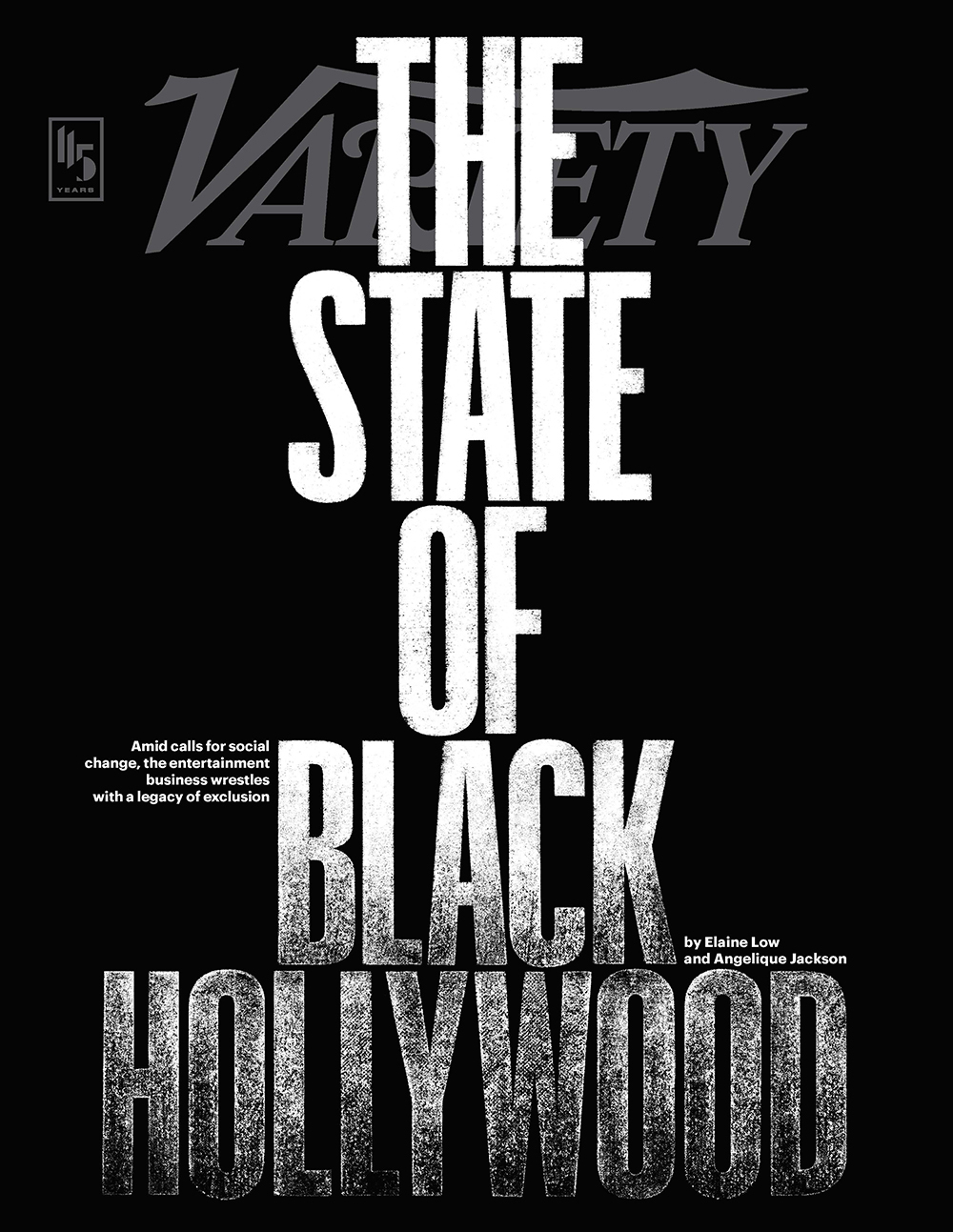