Most U.S. states are seeing tax revenues completely and utterly collapse during this COVID-19 pandemic, and some are already begging the federal government for bailout money. Because if dramatic intervention does not happen, many states are going to have to start savagely slashing their expenditures, and that could mean unprecedented job losses on the state government level. Typically, state government bureaucrats make above average salaries and those jobs often come with very nice benefit packages. Once those jobs have been eliminated, they will not be easy to replace.

The tax revenue numbers that are starting to come in are nothing short of shocking. Just consider these examples:

Georgia is showing a decline of more than $100 million in sales tax, fuel tax and other tax revenue compared with the same period a year ago. Tennessee’s tax revenue is down more than $120 million. Pennsylvania’s is off by more $760 million, and Texas, which also has been hammered by the downturn in oil prices, has seen tax collections plummet by nearly $1 billion.

And New Jersey officials just reported that tax revenue in their state fell a whopping 60% during the month of April compared to a year ago.

These are unprecedented figures, and they have created gaping holes in state budgets all over the nation:

Colorado faces a gap of nearly a quarter of the state’s general budget. The projected gap in California is more than a fifth of its spending plan and in Oklahoma, a sixth. The governor of Oregon is preparing to cut 17% of her budget. Michigan may have to slash up to a quarter of the money it sends to schools.

And what is truly frightening is that this new economic depression in only a couple of months old.

What will things look like once we get several more months down the road? 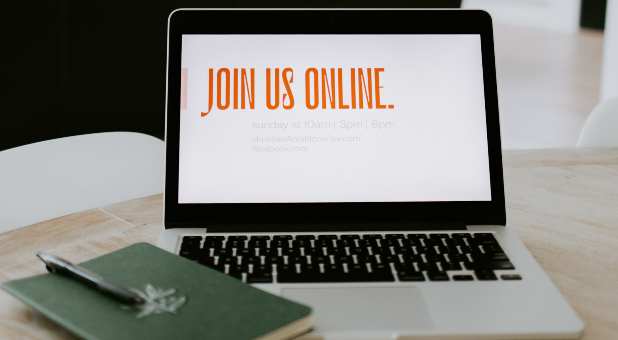