President Donald Trump’s plan to celebrate the first space launch of American astronauts from U.S. soil in nearly a decade on Wednesday hit a snag when the mission was postponed at the last minute because of bad weather. But the president said he plans on returning to Florida for Saturday’s rescheduled launch.

“Thank you to @NASA and @SpaceX for their hard work and leadership,” Trump tweeted soon after beginning his flight back to Washington. “Look forward to being back with you on Saturday!”

Trump toured part of the Kennedy Space Center soon after his arrival on the Florida coast and offered well wishes to the astronauts, who were already on the rocket ship.

“Good luck and God be with you,” Trump said. “It’s a dangerous business, but they’re the best there is.”

But with just 16 minutes to go in the countdown, the launch was scrubbed because of the danger of lightning. Trump immediately headed for Air Force One and scrapped plans to deliver remarks at the space center.

It was Trump’s latest visit to an important 2020 battleground state as the president emerges from his White House bubble and expands his travel itinerary. Earlier this month, Trump visited Arizona, Pennsylvania and Michigan, all states he narrowly won in 2016.

Trump used those trips to highlight the manufacturing of ventilators and personal protective equipment such as masks and gloves, but also to mock Joe Biden, his Democratic rival for the presidency, and the Obama administration.

Trump is encouraging states to loosen restrictions on economic activity put into place to slow the spread of the coronavirus. But many older people are worried about whether steps to improve the economy will endanger them.

A Quinnipiac University poll last month found older Florida voters divided on Trump’s handling of the coronavirus outbreak, with 47% saying they approved and 50% disapproving. Eighty-four percent of older people said they are at least somewhat concerned that they or someone they know will be infected with the coronavirus, including 53% who said they were very concerned.

The two astronauts set to test drive SpaceX’s brand new rocketship are retired Marine Col. Doug Hurley, 53, who will be in charge of launch and landing, while Air Force Col. Bob Behnken, 49, a mechanical engineer with six spacewalks on his resume, will oversee rendezvous and docking at the International Space Station.

Vice President Mike Pence, who traveled to Florida ahead of Trump for the launch, met briefly with the astronauts’ families. Pence, who wore a face mask, was also on hand to cheer Hurley and Behnken before they made their way from Neil Armstrong Operations and Checkout Facility to the launch pad hours before the scheduled liftoff. Thunder could be heard in the distance before the astronauts were loaded up in Teslas with NASA logos for the 9-mile (14-kilometer) ride to the launch pad. The vice president said he also plans on returning to Florida Saturday to be on hand for the rescheduled launch.

During Trump’s tour, neither the president nor the vice president was masked, nor were most of their entourage.

Pence also visited Launch Complex 34, the site of the 1967 Apollo 1 disaster that killed three astronauts when a blaze erupted in their command module during preflight testing. The vice president and his wife, Karen, laid flowers at a memorial plaque honoring the fallen astronauts.

With American shuttles no longer in use, the United States has had to rely on Russia for rides to the International Space Station. SpaceX would be the first private company to put astronauts in orbit, something achieved by just three countries — Russia, the U.S. and China.

The astronauts had been scheduled to blast off from launch pad 39A, the same one the Apollo astronauts used to get to the moon. 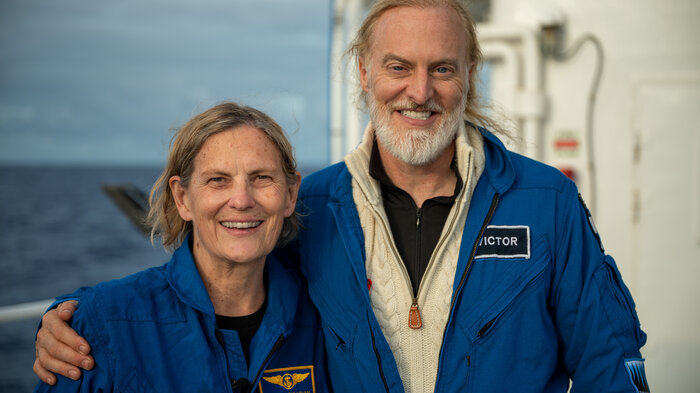 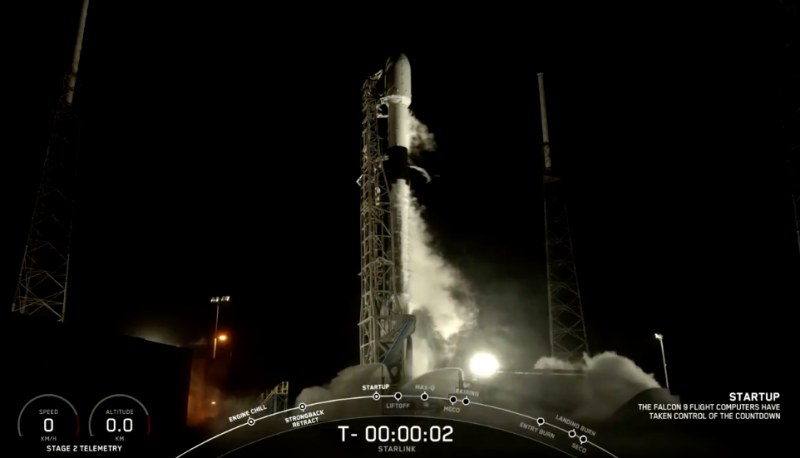 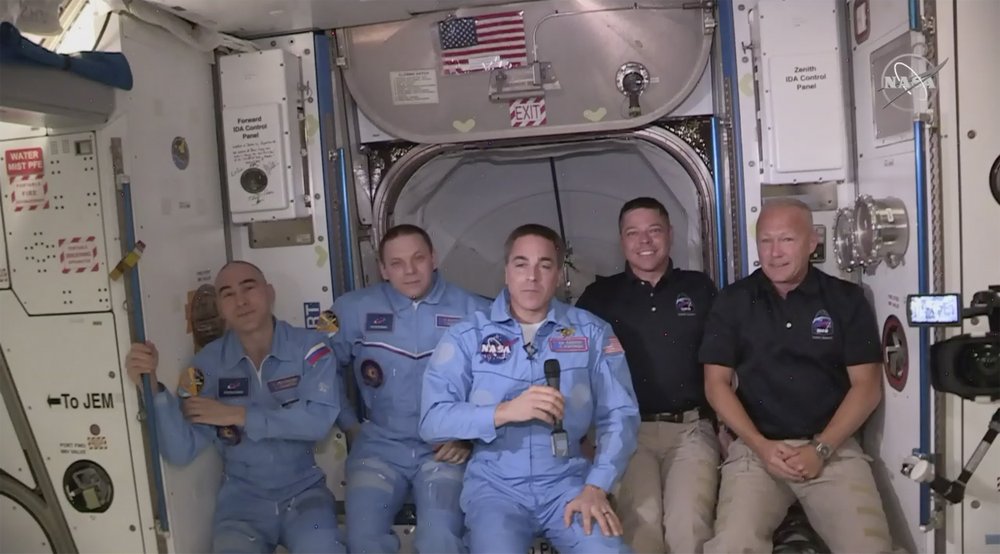 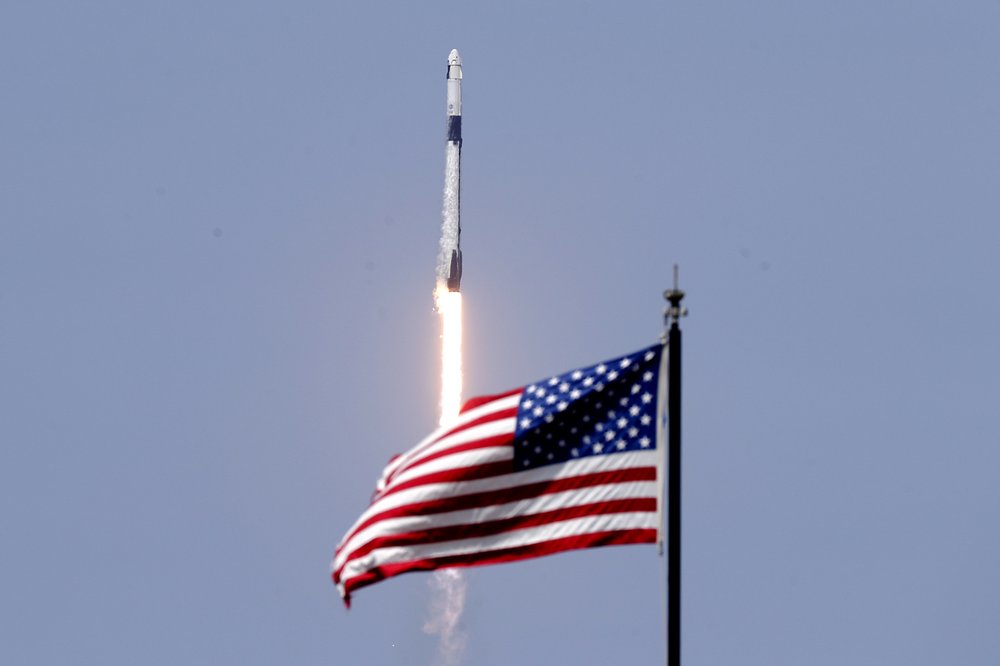