Before she became a senator and a top contender for former Vice President Joe Biden’s vice presidential spot, Klobuchar spent eight years as the Hennepin County attorney, in charge of prosecution for Minneapolis. And while in that position, Klobuchar declined to prosecute multiple police officers cited for excessive force, and did not prosecute the officer who kneeled on Floyd’s neck as he protested, The Guardian reports.

Ex-Minneapolis police officer Derek Chauvin saw at least 10 conduct complaints during his 19-year tenure before he was fired Tuesday, according to a database that documents complaints against police. In particular, he was involved in the shooting death of a man who had stabbed other people before attacking police, as well as some other undisclosed complaints. Klobuchar did not prosecute Chauvin and other officers involved in the first death, which occurred in October 2006 while she was running for Senate. The case was under investigation when Klobuchar took office in the Senate in January 2007, and later went to a grand jury, which declined to charge the officers. Chauvin was later placed on leave when he and other officers shot and wounded a Native American man in 2011.

As The Washington Post noted in March, Klobuchar “declined to bring charges in more than two dozen cases in which people were killed in encounters with police” as Hennepin County attorney. Instead, she “aggressively prosecuted smaller offenses” that “have been criticized for their disproportionate effect on poor and minority communities,” the Post continues. And as Klobuchar undergoes vetting to become a possible vice presidential candidate, that track record is being scrutinized and criticized once again.

Update May 29 11 a.m. ET: In a statement, the Hennepin County attorney’s office said: “Sen. Klobuchar’s last day in the office here was December 31 2006, and she had no involvement in the prosecution of this case at all.”

Update May 29 12:50 p.m. ET: Speaking on MSNBC on Friday, Klobuchar said: “I never declined the case. It was handled and sent to the grand jury … When I was county attorney, cases we had involving officer-involved shootings went to a grand jury. I think that was wrong, now. It would have been much better if I took responsibility and looked at cases and made a decision myself.” 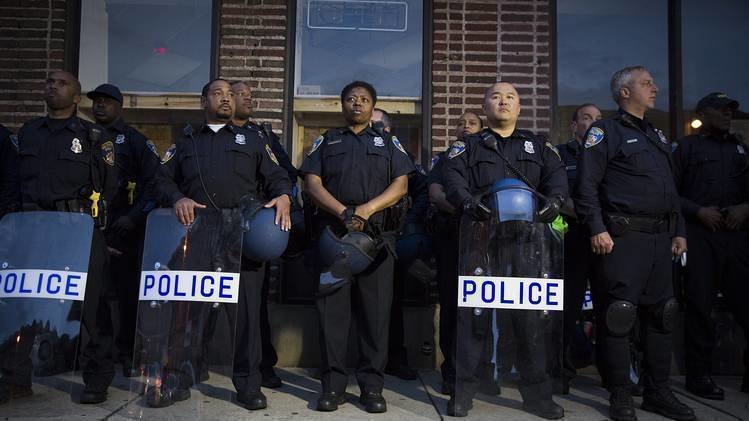 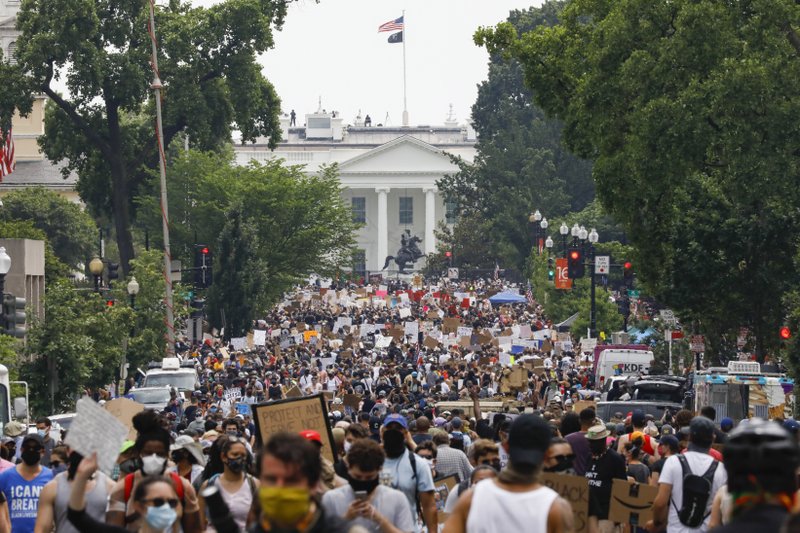 According to public health experts, there is little evidence that protests that erupted after George Floyd’s death caused a significant increase in U.S. coronavirus... 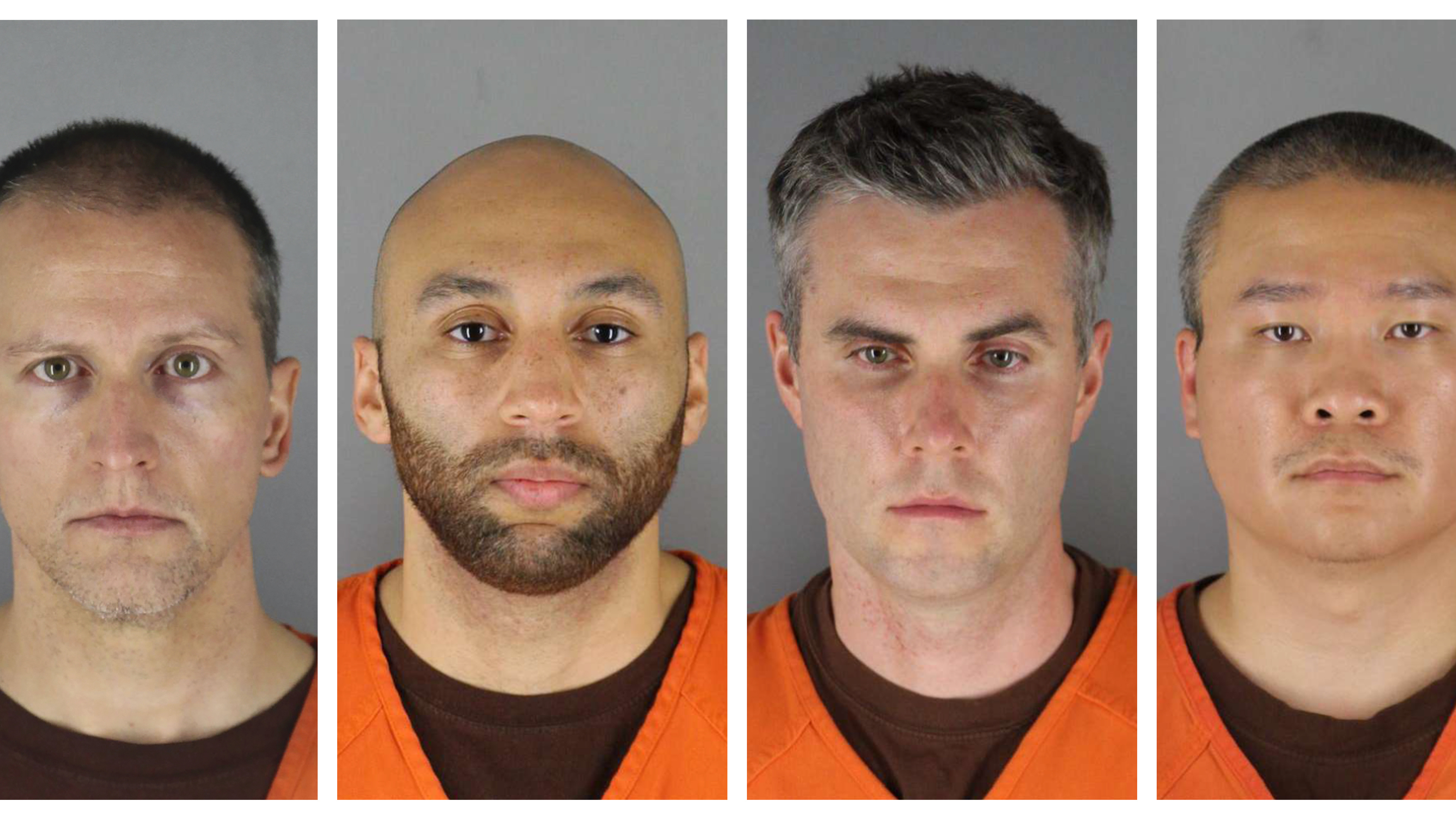