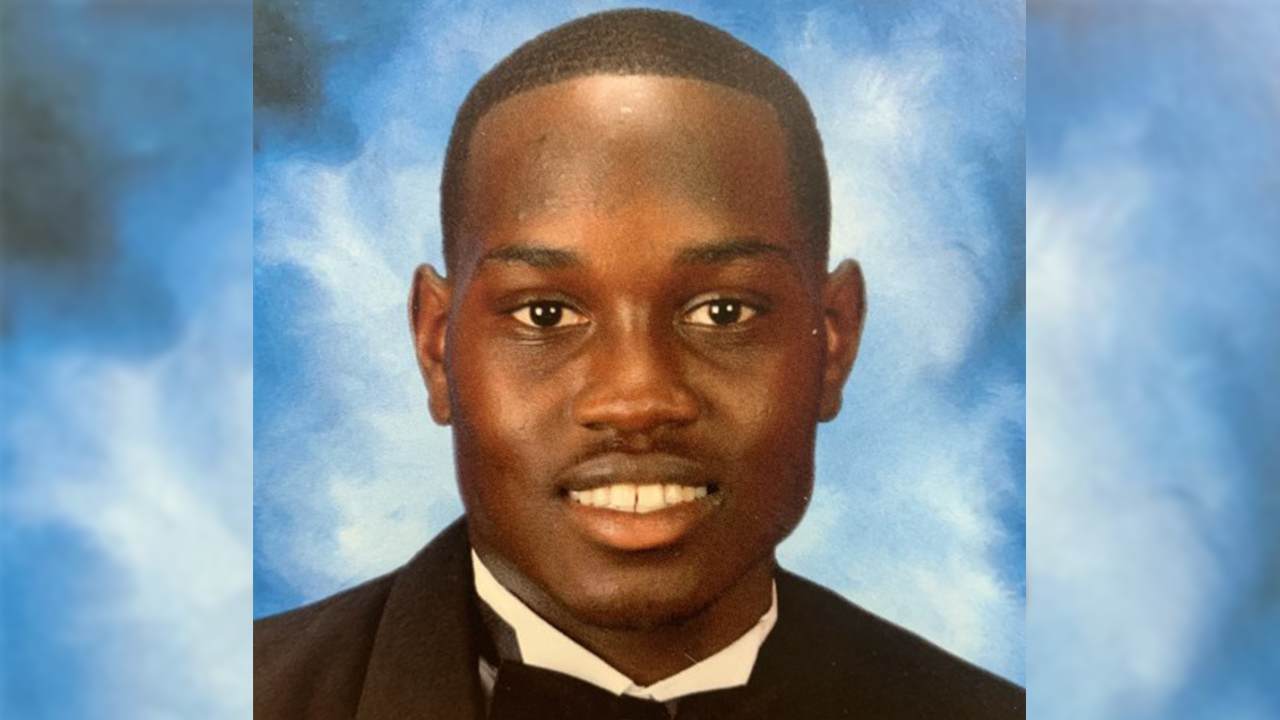 As someone who is “African American,” I was actually reluctant to write about this tragic story. In the words of Fannie Lou Hamer, “I’m sick and tired of being sick and tired” of people being so easily baited and manipulated by the blamestream media. It amazes me the select injustices that go through the news’ magnification process.

Blamestream media, always quick and intentional about colorizing narratives (only when it suits their agenda, of course), have made sure everyone knows about the horrific killing of Ahmaud Arbery. But his death serves a bigger purpose for some who are hellbent on painting America as a (still) deeply racist country. It’s not 1962 when racism was State-enforced and codified into every aspect of our nation’s life. We are a much better America today on so many levels. When will we act like it?

Yet, this injustice will be exploited to promote a destructively false narrative. You know, like this pathetic tweet from LeBron James claiming: ”We’re [black people] literally hunted EVERYDAY/EVERYTIME we step foot outside the comfort of our homes!” #LieOfTheCentury. (The only hunting down King James experiences is by a mob of fans.) And for those out there repeating this garbage, what’s your hope here?

You can’t fight (alleged or actual) racism with more…racism. You can’t denounce prejudice and the violence that accompanies it with more…prejudice.

Enough already. For those readers who are Christians, stop letting the world misshape your worldview. You should mourn for those who mourn (Romans 12:15), especially for the family and loved ones who’ve had a precious life taken away from them. But you’re not called to distort for those who distort. In fact the very next verse (Romans 12:16) says: Live in harmony with one another. But you can’t live in harmony in the present when you allow yourselves to be defined by the discord of the past. Earlier in that same chapter we are admonished: “Do not conform to the pattern of this world, but be transformed by the renewing of your mind.” The world has a pattern. And we see the same response to it over and over again: grieving, blaming, regressing, repeat. The Godly pattern is very different: mourning, loving, transforming, repeat.

WATCH: Justin Bieber Says He is Praying ‘With and for’ Buffalo Ahead of Concert in the City After Racially Motivated Mass Shooting at Supermarket...