The Pentagon has ordered military police units to prepare to deploy to Minnesota after another night of protests over the death of George Floyd roiled Minneapolis.

In a statement Saturday, the Defense Department said U.S. Northern Command had been directed to increase the “alert status” of several units to be deployed at the request of Minnesota Gov. Tim Walz.

These units — which a U.S. official tells NPR number as many as 800 military police — could respond in four hours if Walz makes the request. Typically, these units maintain a 48-hour response time, the Pentagon said, to support state authorities in natural disasters and other contingencies.

Walz has yet to request the deployment, according to the Pentagon. The governor has already spoken to Secretary of Defense Mark Esper and the Joint Chiefs of Staff Chairman Gen. Mark A. Milley, according to both Walz and the Pentagon.

Demonstrations have engulfed Minneapolis in the days since Floyd’s death in police custody. Bystander video shows arresting officer Derek Chauvin — who is facing manslaughter and murder charges — placing his knee on Floyd’s neck for more than seven minutes. Floyd pleads with Chauvin to stop and says he can’t breathe before going silent. 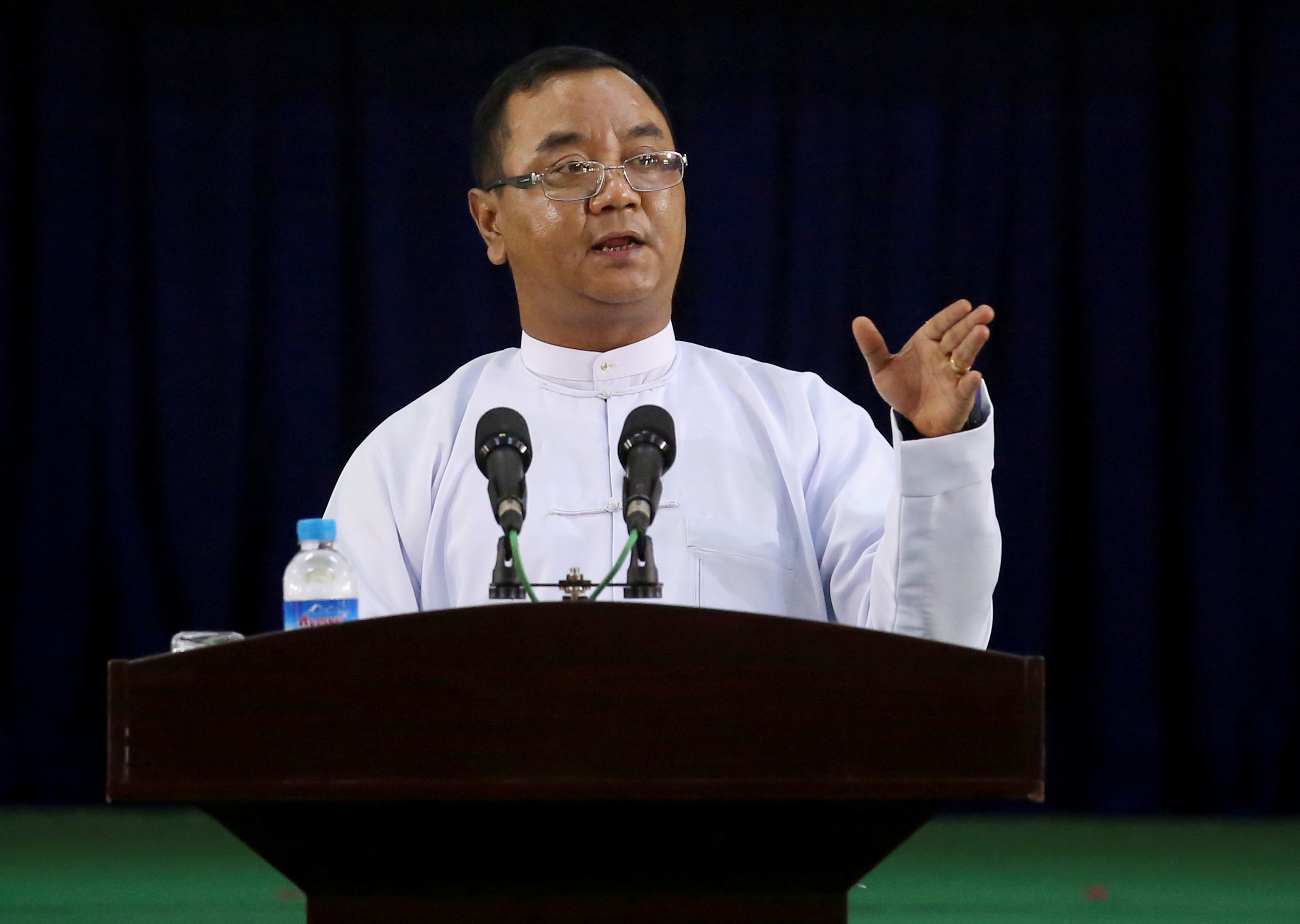 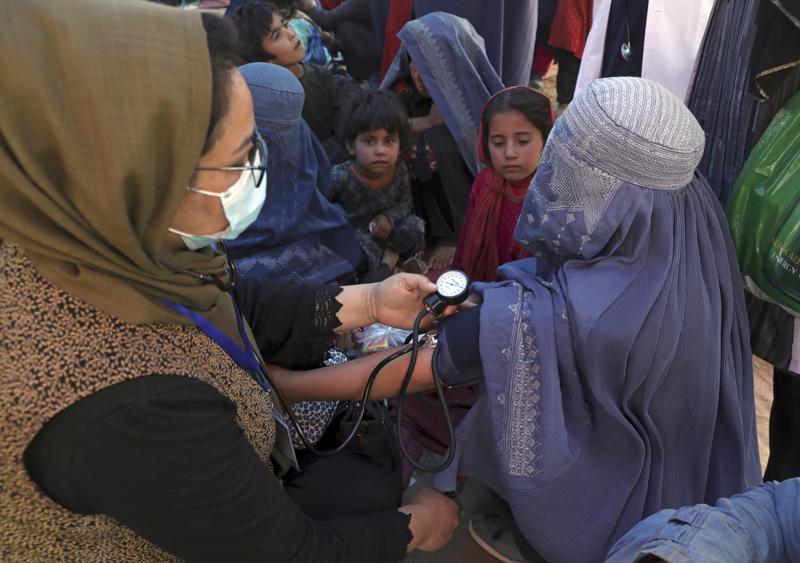