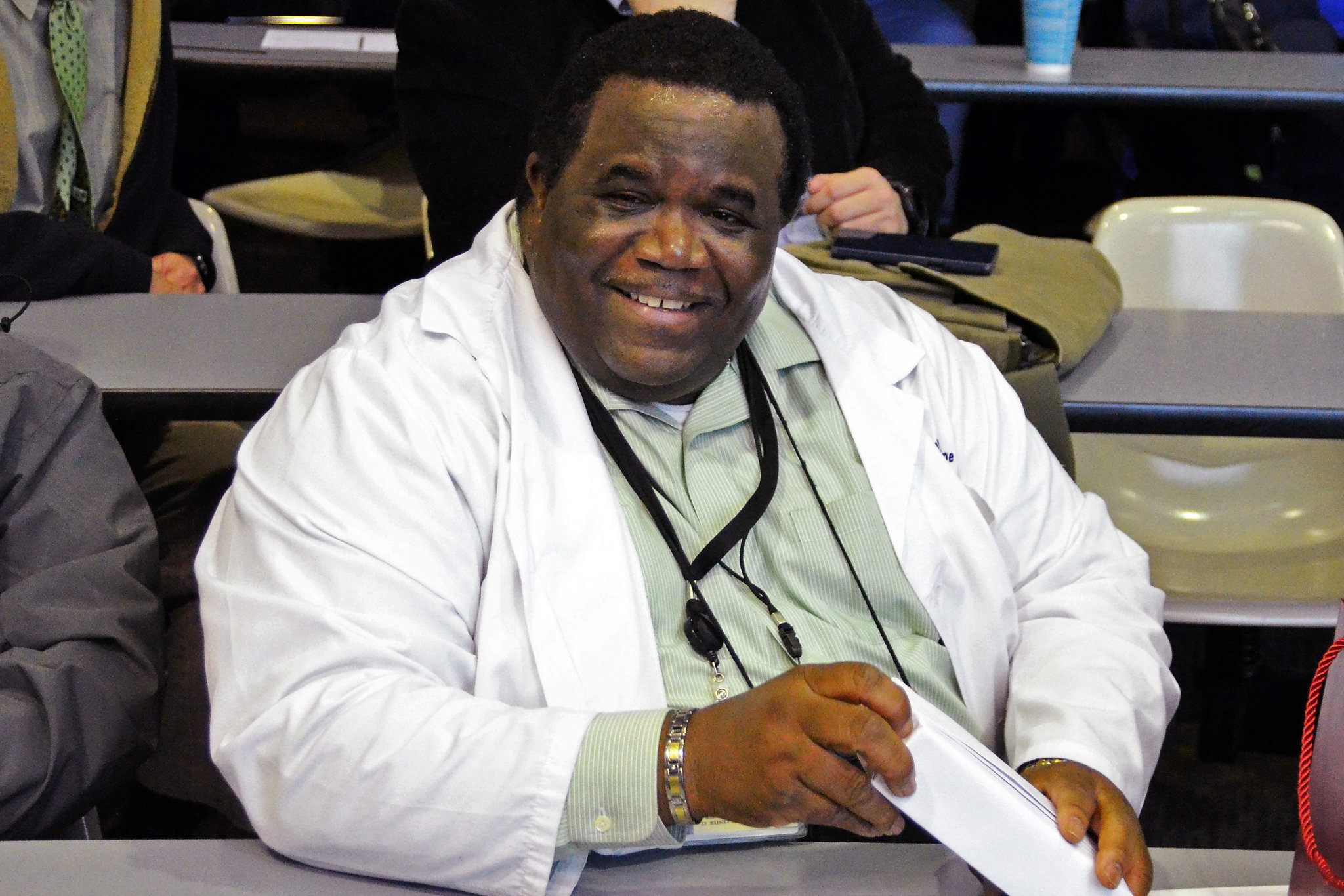 An esteemed New York doctor who delayed his retirement to help lead his hospital’s response to the coronavirus pandemic has died after contracting the novel virus he worked so tirelessly to treat, according to multiple reports.

Dr. James Mahoney, 62, worked as a pulmonary and critical care physician at University Hospital of Brooklyn during the day and Kings County Hospital Center at night. He died on April 27 after a battle with COVID-19.

Shortly before the pandemic began, Mahoney had planned to scale back his hours in preparation for an eventual retirement, the Guardian reported. But when the coronavirus crisis reached the U.S., with New York City soon becoming the nation’s epicenter, Mahoney began to work non-stop — pushing aside pleas from family and colleagues to retire, as they were concerned that his age could put him at a higher risk for severe illness when compared to his younger counterparts.

“He was handling patients and codes [patients needing intensive intervention] every five to 10 minutes,” Purna Atluri, a gastroenterologist who worked with Mahoney for more than two decades, told the outlet. “He was doing everything he could.”