The Middle East North Africa (MENA) region is home to many of the world’s hardest-to-reach unreached people groups. According to Joshua Project, the number of unreached people in this region represents 259,615,767 individuals.

These communities do not know Christ, but it doesn’t mean they reject Him. In fact, “Being marginalized and the kinds of despair and emotions that come out of that are actually one way the Holy Spirit reaches people,” Aylin Mardin* says.

“Because of the treatment they’ve received from the Majority population, they are more open to the Gospel.”

How many people do not know Christ?

The first Arabs in the MENA region were called Bedouins and were tribal nomads from Saudi Arabia known for their love of poetry and war. Today, people groups throughout the region speak various versions of Arabic, reflecting the widespread influence of Arab culture. This leaves non-Arab people groups on the fringe.

Mardin works with believers trying to reach non-Arab unreached people groups in MENA. It’s part of a new collaborative effort described here. Statistics vary by source, but “there are quite a few different non-Arabic people groups within the [region],” Mardin says.

According to data received from field workers, at least 14 unreached people groups in nine MENA countries are non-Arabs. These 14 groups represent more than 24.9 million people.

Mardin collaborates with various ministries to reach “the Kurds, some of the Berbers in North Africa and the Middle East, and then people who don’t fit into any group, like the Zaza in Turkey.”

Approximately 1.5 million Zaza live in southeastern Turkey, and most follow Sunni Islam. While there are several different dialects of the Dimli (also known as Zaza) language, many speakers consider themselves ethnically Kurdish. Pray for this people group.

How God is Using the Coronavirus Plague for Good 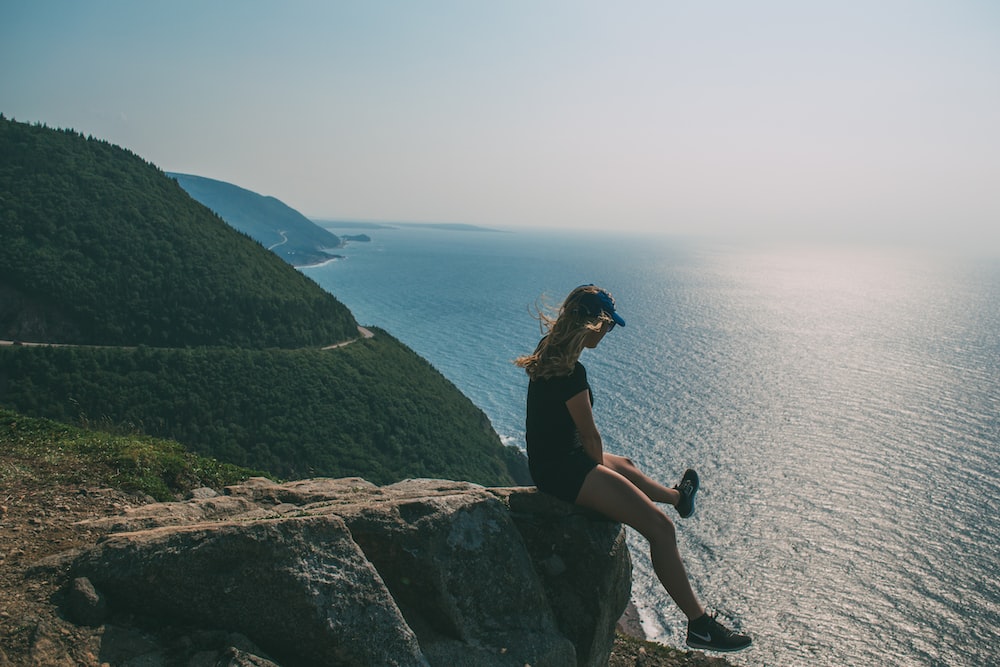