Basketball is woven into the fabric of Native American life.

Kids dribble balls on dirt courts and shoot at makeshift rims on some reservations while tournaments are held in state-of-the art buildings on others. Players and fans may travel hundreds of miles to play and watch games of “Rez ball,” the fast-paced, no-shot-is-a-bad-one version of hoops played by Native Americans. The game also brings already tight communities even closer.

Now, during the pandemic, the balls have all but stopped bouncing.

Already hit hard by the coronavirus outbreak, Native Americans are faced with life without basketball — or any other sport — for the foreseeable future.

“If anyone knows Native Americans, we love our sports and having to pause sports activity now is difficult,” said Indian Country Today executive producer Patty Talahongva, a member of the Hopi nation who moderated a recent Zoom call on COVID-19′s impact on Native American sports. “When we talk about social distancing, it goes against the fabric of our culture.”

The close-knit nature of Native American life has led to some devastating consequences on reservations, particularly in the Southwest.

Native Americans often live in crowded houses with extended families and have higher rates of obesity, diabetes and heart disease than the general U.S. population, issues that make the coronavirus even more dangerous.

The effects have been pronounced on the Navajo reservation, which sprawls across parts of Arizona, New Mexico and Utah and is roughly three times the size of Massachusetts. The tribe with 175,000 member has the highest per capita rates of confirmed coronavirus cases at about 18 per 1,000 people. More than 4,400 people have tested positive and 147 have died on the Navajo Nation.

The tribe has been aggressive in trying to fight the virus, including instituting curfews and continuing to educate people about the dangers.

“When you’re on a team, it’s knowing your role,” said Dr. Michelle Tom, a former Arizona State basketball player who returned home to serve the Navajo people in Winslow, Arizona, after earning her medical degree. “You’re not going to succeed by yourself.”

Native Americans’ connection to basketball dates to the origins of the sport.

James Naismith, who is credited with inventing the game of basketball in 1891, founded the University of Kansas basketball program and often had the Jayhawks scrimmage against Haskell Indian Nations University a few miles down the road in Lawrence.

Haskell has been credited with inventing the zone defense while trying to keep up with the quicker Jayhawks and the sport has been entrenched in Native American culture since.

On reservations without many resources, kids play in the dirt while shooting at rings attached to poles with balls of fabric wrapped in tape, if no real ball is available.

Bigger tribes have been able to build arenas like the 6,500-seat Bee Holdzil Fighting Scouts Events Center in Window Rock, Arizona, which hosted a Division I women’s basketball game between Arizona State and Baylor in 2018.

Native American fans also are known for traveling long distances to watch basketball, whether it’s a regional or national Native American tournament or a showdown between top high school teams. Hundreds of Navajo fans used to bus hours from the reservation to Tempe to watch Ryneldi Becenti play at Arizona State in the 1990s before she went on to become the first Native American to play in the WNBA.

“Basketball has always been an important part of the Native American community because it’s been there since the beginning of the game,” said Brent Cahwee, co-founder of NDNsports, an online resource for Native American sports news.

The annual tournament is a chance for Native Americans to experience other cultures and connect with other tribes through basketball.

For players, it’s one of the biggest recruiting weeks of the year, a rare chance to play in front of coaches from junior colleges and NAIA schools. The NABI Foundation also has awarded nearly $300,000 in scholarships through the years.

“It’s been a recruiting bed for college coaches to show up,” said Cahwee of the Pawnee/Euchee nation. “I’ve seen kids get scholarships on the spot and that’s not going to happen this year.”

Sports across the country have slowly started up again. NASCAR began racing without fans, PGA Tour players hit the links last weekend and professional teams have begun opening facilities for players to work out.

Sports may take longer to get rolling on the reservations, even as stay-at-home orders expire and people try to resume normal life across the rest of the country.

On reservations across the Southwest, the focus is on staying safe, not returning to the court.

Rec centers and Boys and Girls clubs, typically go-to places for Native American basketball players, have shuttered or are being used as isolation centers for people who have tested positive and recovered from COVID-19.

Basketball has become an afterthought in communities locked down during the pandemic.

“These are all our family and it’s different. It hits harder,” Tom said. “We’ve already given too many lives. My ancestors gave too many lives to expand, to get money to get more resources. How is this any different? We should stay close.” 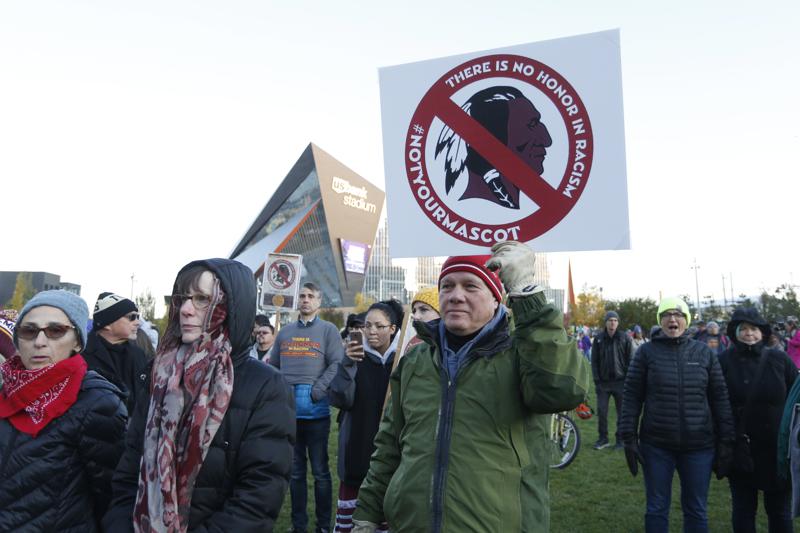 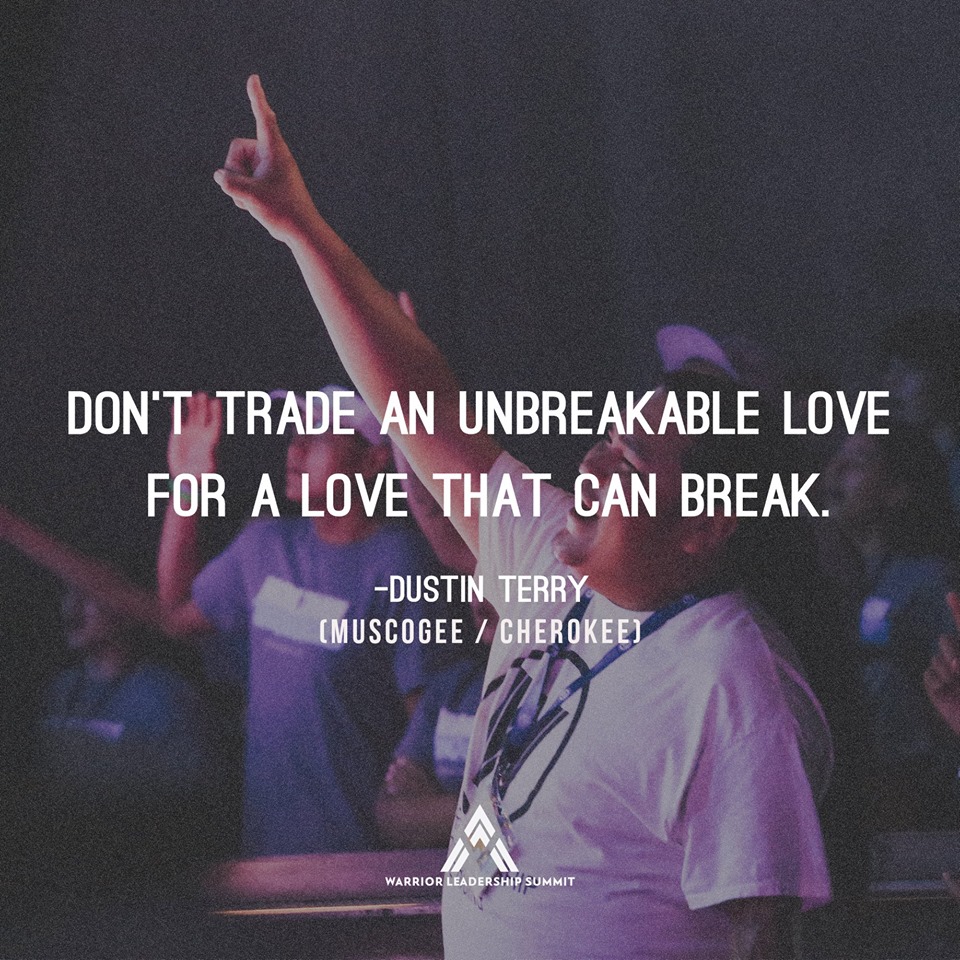 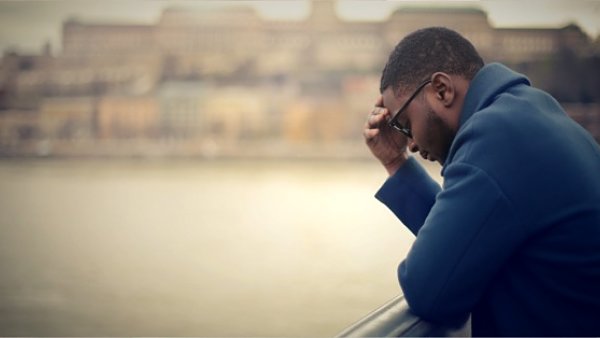