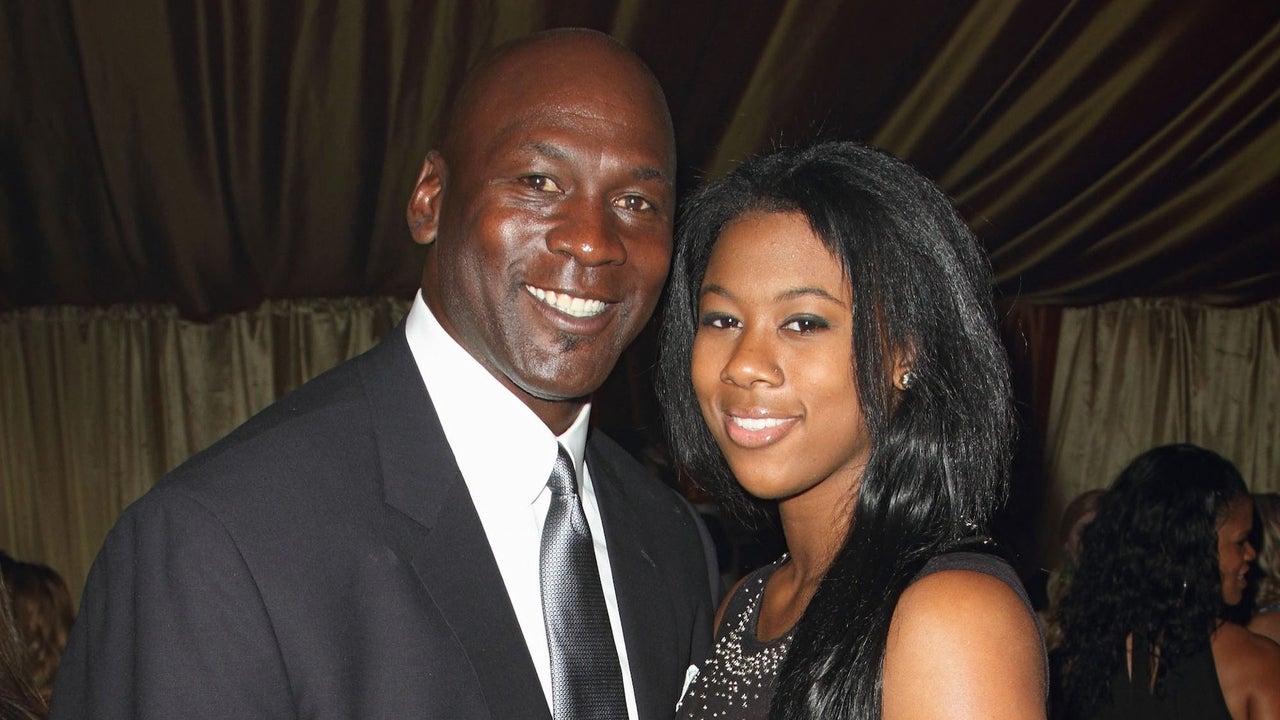 There were a few questions on fans’ minds when watching the hit ESPN docuseries, The Last Dance, which detailed how Michael Jordan literally willed himself to win a sixth championship with the Chicago Bulls during the 1997-1998 NBA season.

One: did MJ really have the flu? (We now know the MVP athlete was suffering from food poisoning thanks to a shrimp pizza during the finals.) And two: where was his wife at the time, Juanita Jordan, in the docuseries that called on many of Jordan’s close friends and family, including his mother, Deloris, along with his children, Marcus, Jeffrey and Jasmine?

Jasmine told ESSENCE that unlike fans, her mother wasn’t concerned about being absent from the docuseries.

“At the end of the day, if you’d ask my mom, she lived it. There’s no need to go down memory lane and bring up everything that has already happened when the proof is in the pudding,” she said Monday during a Facebook Live chat.

“She was at the championship. She was at the retirement ceremony,” Jasmine continued. “We saw her in her glory…so no, I don’t think there’s a need to rehash and go through it all. She already lived it.”

Juanita and Jordan met in 1985, famously at a Bennigans in Chicago after a Chicago Bulls game. By the time the two tied the knot in 1989 in Las Vegas, they were already parents to their son, Jeffrey. Juanita and Michael would later split in 2006 after 17 years of marriage.