The U.S. Department of Justice has urged California officials to do more to protect the rights of houses of worship regarding orders aimed at limiting gatherings at certain venues to prevent the spread of COVID-19.

Eric Dreiband, assistant attorney general for the DOJ’s Civil Rights Division, sent a letter to California Gov. Gavin Newsom Tuesday regarding what he described as “several civil rights concerns with the treatment of places of worship” in the state’s reopening plans.

Dreiband specifically cited Executive Orders N-33-20 and N-60-20 as areas where these religious liberty concerns were being raised.

Executive Order N-33-20, which was issued in March, restricted in-person worship gatherings while allowing for an “expansive” list of nonreligious gatherings to continue.

“California has not shown why interactions in offices and studios of the entertainment industry … are included on the list of being allowed with social distancing where telework is not practical, while gatherings with social distancing for purposes of religious worship are forbidden, regardless of whether remote worship is practical or not,” continued the letter.

Sammy Tippit on the Importance of Relationships in Online Church Growth 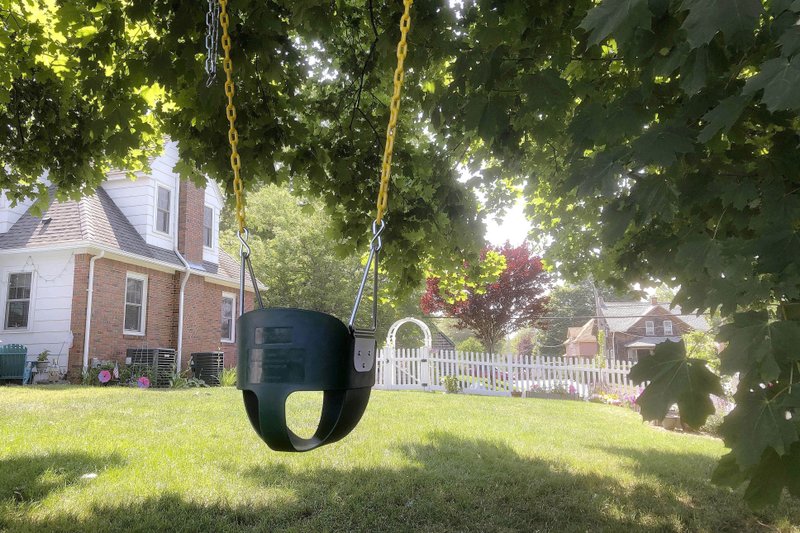 A peek into my virus diary: Love had brought us all closer, until love forced us to stay apart 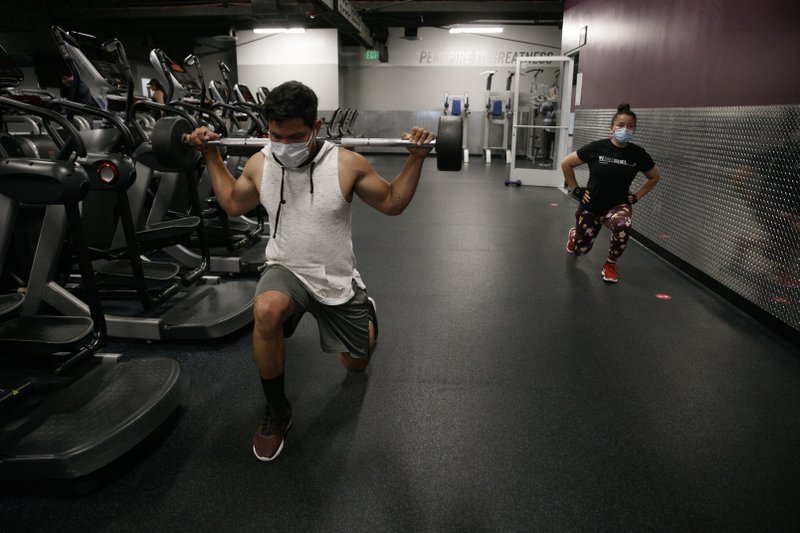 WHO acknowledges airborne spread of coronavirus “particularly in specific indoor locations, such as crowded and inadequately ventilated spaces over a prolonged period of time...