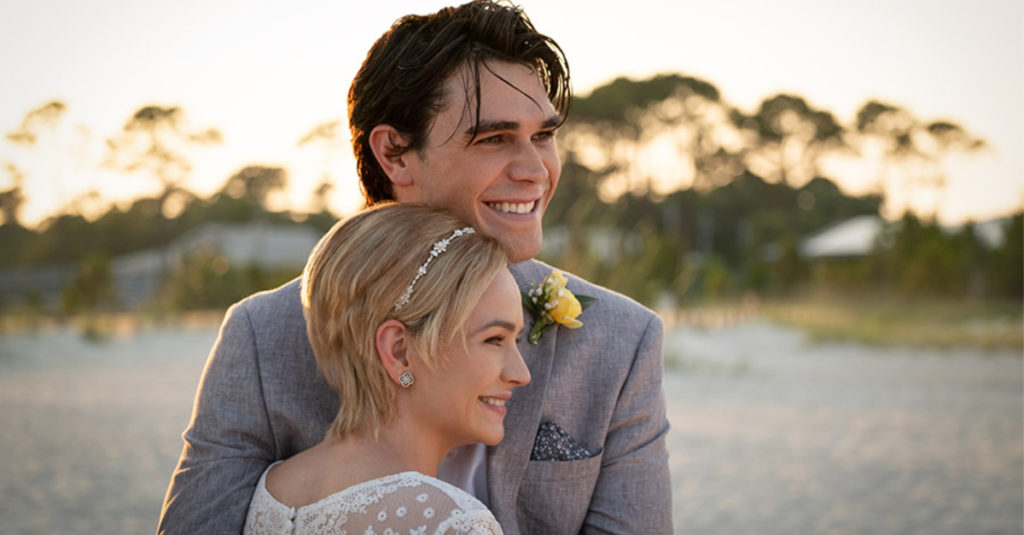 Filmmaker Jon Erwin didn’t anticipate his new film would be released during a global pandemic that would lead to the rapid closure of movie theaters nationwide, but it was. Despite the setback, however, he says the movie is still leading many people to Jesus.

“Life is full of things that you can’t control and things that don’t go according to plan,” Erwin, the film’s co-director, told Christian Headlines in a recent interview. “The whole theme of the movie is ‘I Still Believe even when I can’t see.’ It’s sort of fitting.”

“I Still Believe” is based on the love story of Christian artist Jeremy Camp and his first wife, Melissa Lynn Henning, who died in 2001, less than a year after they were wed. The film is now available on Blu-ray and DVD and available to rent through On Demand platforms such as Amazon Prime Video, Apple TV, Google Play and cable providers.

The film, which is titled after Camp’s popular song of the same name, was produced under the Erwin Brothers’ newly-formed studio Kingdom in association with Lionsgate. Jon Erwin revealed that despite the film’s short theatrical life, “I Still Believe” has had a major impact in the middle of the pandemic.

“We keep hearing stories of people coming to faith in Christ or being encouraged by the movie or finding hope while watching the movie,” Erwin said. “I’m glad we got the movie out.”