An Israeli court Tuesday ruled that a former teacher accused of sexually abusing her students in Australia is fit to stand trial for extradition, capping a years-long battle that has strained relations between the two allies and angered Australia’s pro-Israel Jewish community.

The ruling was hailed by Malka Leifer’s alleged victims, who have accused their one-time school principal and Israeli authorities of dragging out the case for far too long. A July 20 extradition hearing was set by the court.

“OMG!!!” Dassi Erlich, one of her accusers, wrote on Facebook. “Too many emotions to process!!! This is huge!”

She accused Leifer of “exploiting the Israeli courts for 6 years” and causing delays that have “lengthened our ongoing trauma!”

The Associated Press does not usually identify alleged victims of sexual abuse, but Erlich and two of her sisters have spoken publicly about their allegations against Leifer.

The women say Leifer abused them while they were students at an ultra-Orthodox school in Melbourne, and there are said to be other victims. In 2008, as allegations surfaced, the Israeli-born Leifer — a trusted educator in an insular religious community — left her position at the school suddenly and returned to Israel, where she has lived since.

Australia requested Leifer’s extradition in 2014 on 74 charges of child sex abuse and more than 60 Israeli court hearings have followed.

In Israel, critics say the legal proceedings have been marred by needless delays by Leifer’s legal team. Israeli police also have recommended charges of fraud and breach of trust be brought against former Health Minister Yaakov Litzman for suspicions he pressured ministry employees to skew Leifer’s psychiatric evaluations in her favor. Litzman, a powerful ultra-Orthodox politician, denies wrongdoing.

After Australia filed its extradition request, Leifer was put under house arrest and underwent the beginnings of an extradition process that ended in 2016 when a mental health evaluation determined she wasn’t fit to stand trial.

But investigators later claimed to catch her leading a seemingly normal life and accused her of faking mental illness to avoid prosecution. Leifer was again arrested in early 2018 and the court asked for another psychological review. She has since been held in Israeli custody.

In a statement, prosecutors Matan Akiva and Avital Ribner Oron said they were pleased the court had found Leifer had faked her mental incompetence.

“The removal of this obstacle that has stood in the way of any significant progress in this case will now enable the court to bring this matter to a timely and swift conclusion,” they said.

Australia’s attorney general, Christian Porter, called the ruling a “positive sign,” and said his government is “strongly committed to ensuring that justice is served.”

“At this time, the thoughts of the Australian Government are very much with alleged victims and hopefully this positive development will give them some confidence that proceedings in Israel are moving towards their aim of seeing proceedings commence in Australia,” he said.

Josh Burns, an Australian lawmaker who recently introduced a motion in Parliament demanding Israel extradite Leifer, said in a statement that “Justice is finally arriving for the victims in Australia.”

“We will all keep fighting until Leifer is in a Victorian courtroom facing justice,” he said.

Manny Waks, chief executive of Kol v’Oz, a Jewish organization that combats child sex abuse and has been representing the three sisters, said that all the discussion about Leifer’s mental state had distracted attention from the damage suffered by her alleged victims.

“They deserve our compassion, our support and now moving forward we expect the Israeli judicial system to move expeditiously, as quickly as possible, to ensure that any appeal and the extradition itself happens as soon as possible,” he said outside the courtroom. 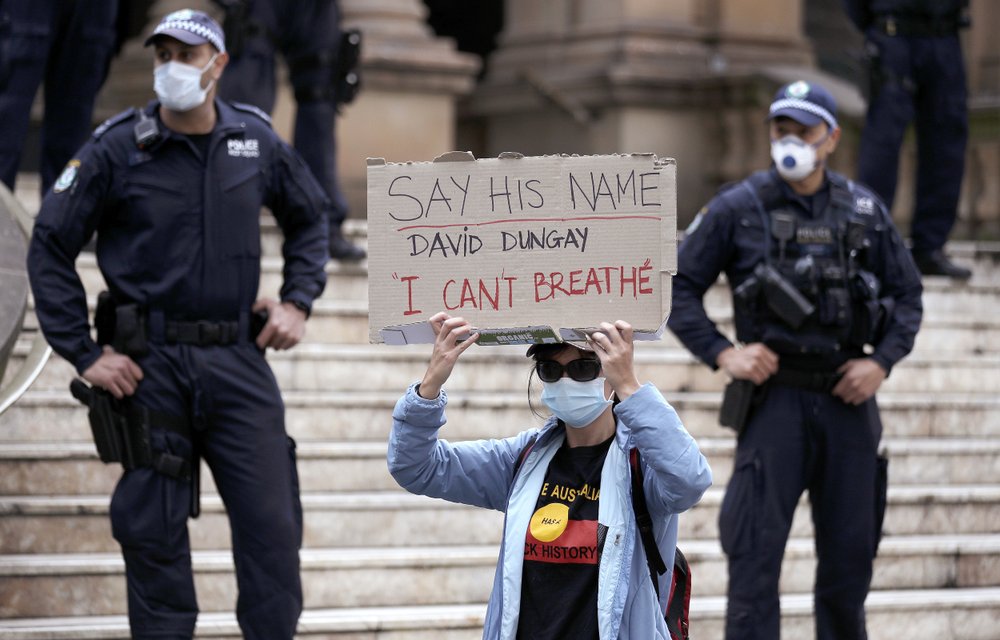 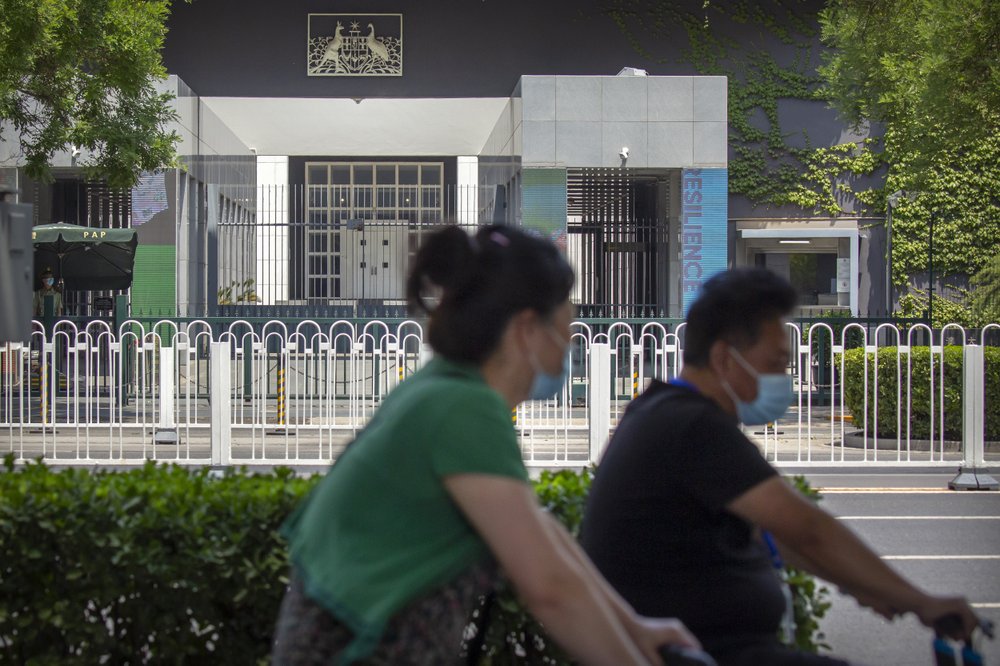