Czech missionary Petr Jasek admits there was a time he doubted if he would survive his over year-long imprisonment under Sudan’s Islamic regime from December 2015 to February 2017.

After spending months locked away in a cell with six members of the Islamic State, taking beating after beating and enduring torture as he lost over 55 pounds, the 52-year-old Jasek was later transferred into solitary confinement and then into overcrowded cells with no access to toilets. He was given only tasteless beans with moldy bread to eat.

Spending his first five months mostly with Islamic extremists and no access whatsoever to Scripture, Jasek told The Christian Post in a recent interview that he prayed and hoped to be released as soon as possible because he had not yet seen what God’s purpose was for his unjust prison detention.

But things turned around when he was finally granted access to a Bible and locked away for three months in solitary confinement with nothing to do but read God’s Word. Looking back on his time in prison, Jasek said God’s ultimate assignment for him was preaching the Gospel to spiritually hungry prisoners in Sudan.

“[There] was a moment I was doubting whether I would survive,” he explained. “Then one night, there were 12 Eritrean refugees brought to our cell. They were teenagers.” 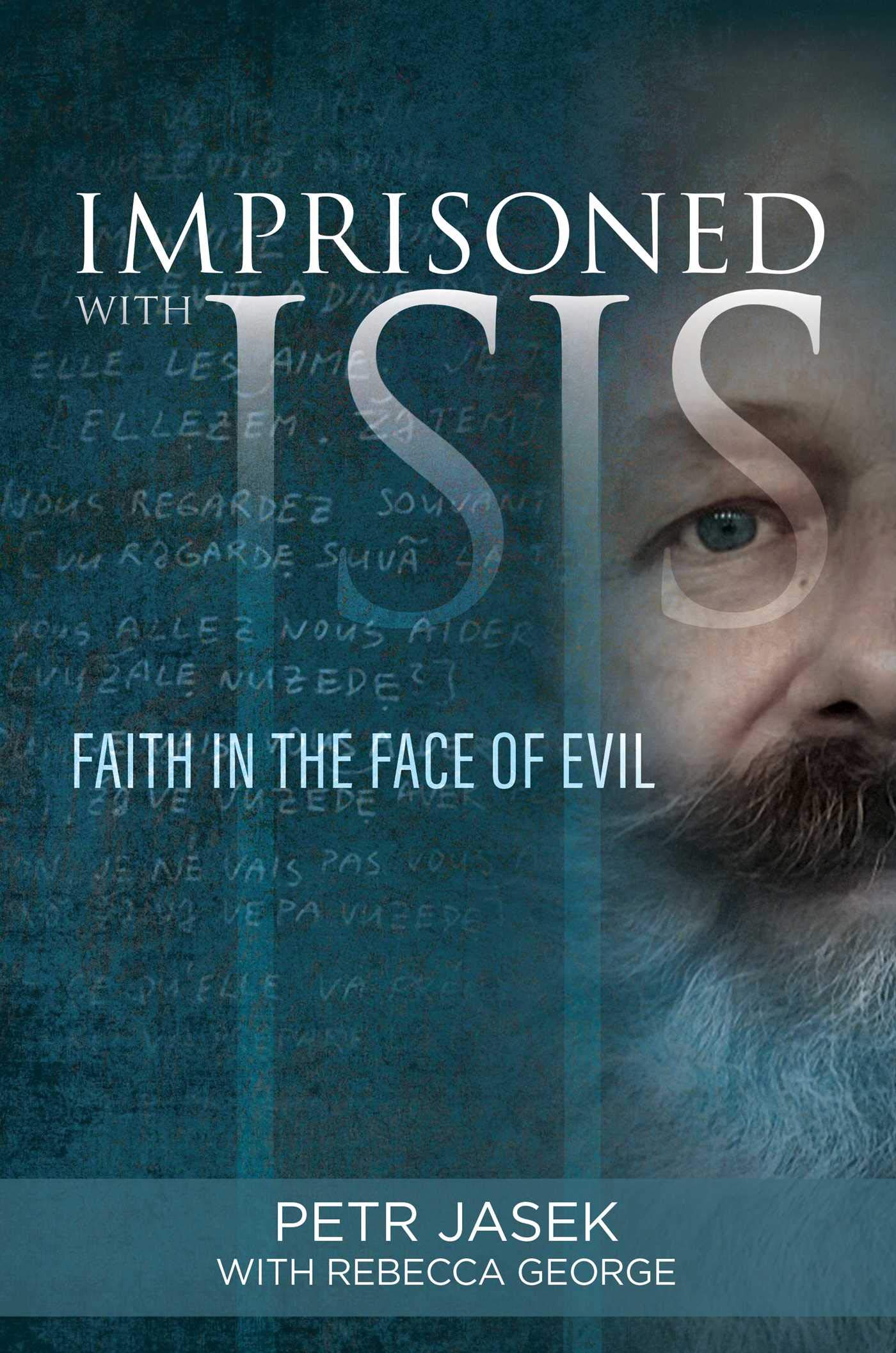 “I was encouraged to preach the Gospel to them. I went there and shared Christ with them. They were deeply touched. In the end, when I saw that their hearts were prepared, I asked them if they wanted to commit their lives to Jesus. So these 12 Eritrean refugees prayed with me that night because we could not sleep. There was no space to sleep. We spent the rest of the night talking about Jesus. In the morning, they were all transferred to a different prison and I could not see them anymore.”

Jasek said that interaction with the refugees “was a turning point” for him during his detention.

Jasek, a leader who works the international persecution nonprofit Voice of the Martyrs, details his life in Imprisoned with ISIS: Faith In the Face of Evil.

In his new book, he talks about growing up under communism in Czechoslovakia and how a four-day trip to document how churches in Sudan were being persecuted by the government, turned into a months-long journey that took him through five different prisons.

“When you think about the fact that my plan was to go for four days but the Lord has turned these four days into 445 days, that goes well in hand with Isaiah 55. I think it is verse eight through 10 that says that ‘My ways are not like your ways. My thoughts are not like your own,’” Jasek said.

“That is the wonderful thing that when we can trust the Lord and He can use us according to His purpose. I know that the Lord Jesus was preparing His followers that they will be persecuted. He doesn’t guarantee that He will deliver us from persecution.”