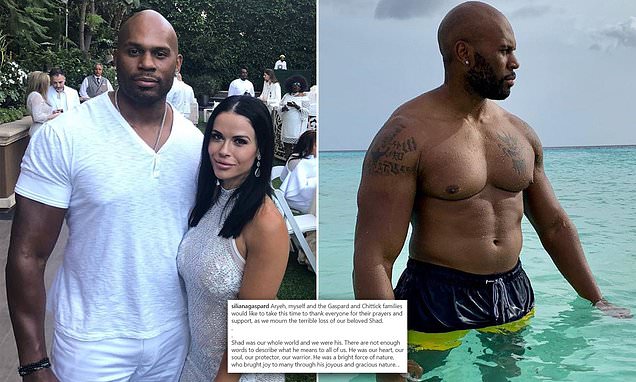 The devastated widow of former WWE star Shad Gaspard has paid tribute to her late husband who drowned after being swept out to sea at Venice Beach. Siliana Gaspard, 35, took to Instagram Thursday, describing Shad as a ‘real life superhero’ and ‘a bright force of nature, who brought joy to many’. Shad, 39, was swimming at Venice Beach with his ten-year-old son Aryeh on Sunday when a riptide pushed the pair out from the shore. Lifeguards were able to rescue Aryeh, but the wrestler was subsequently swept further out into the ocean. His lifeless body washed up on the shore early Wednesday morning. 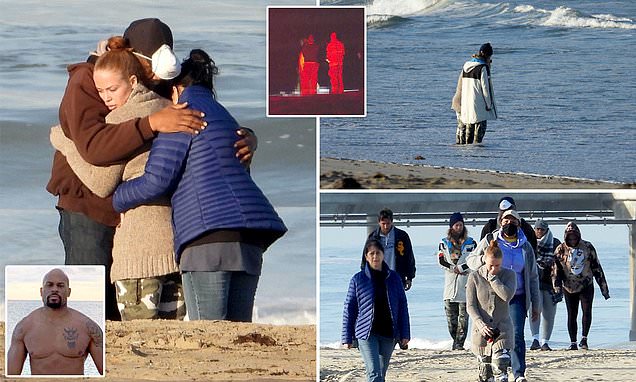 Devastated Wife of Shad Gaspard Returns with Friends and Family to Venice Beach After WWE Star’s Body Washes Up Three Days After he was... 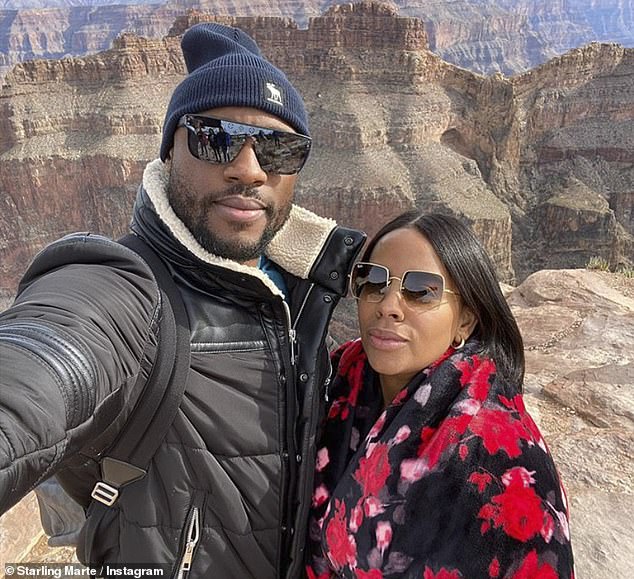 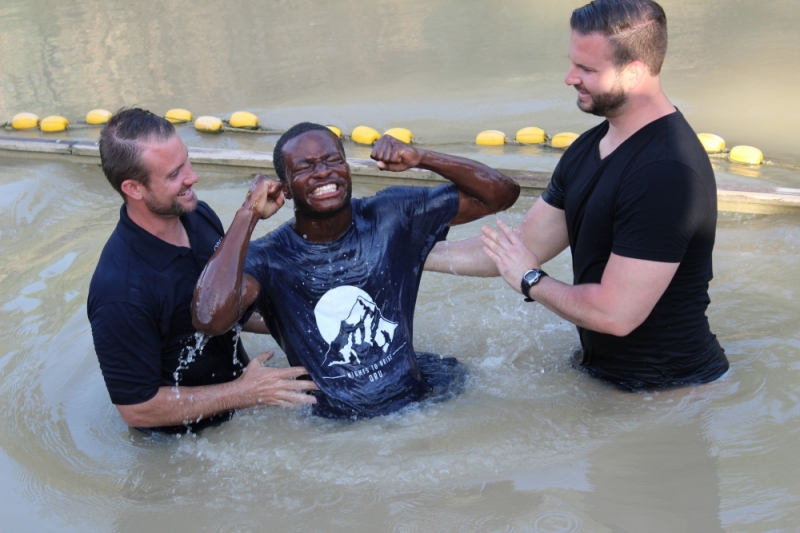 Tragic: British Dad and Two Kids Drown in Resort Pool on Christmas Eve While on Vacation in Spain