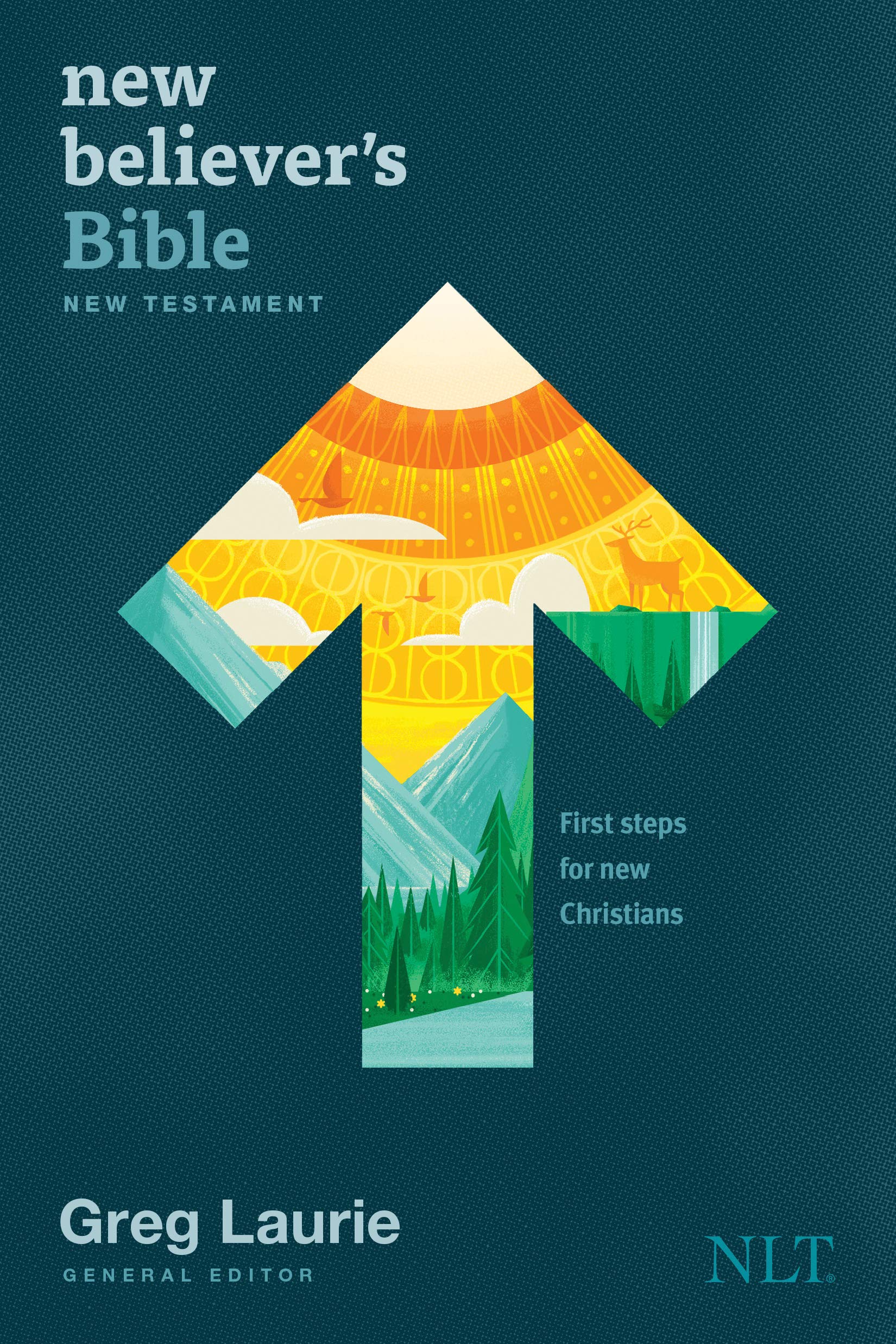 A version of the Bible geared toward recent converts to Christianity recently achieved 10 million in sales.

Tyndale House Publishers announced Wednesday that the New Believer’s Bible had reached the milestone, being honored with a Diamond Award by the Evangelical Christian Publishers Association.

The New Believer’s Bible was originally released in 1996 and uses the New Living Translation, with notes written by Greg Laurie, pastor of Harvest Christian Fellowship in Riverside, California.

Tyndale House Bible Brand Director Dave Thornton told The Christian Post in an interview that he was “thrilled” at the success of the Bible version.

“We’re also delighted that new Christians are able to deepen their relationship with God through His Word in both print and digital form, as well as in Spanish and Portuguese,” he said.

Thornton saw the sales as indicating that “so many new Christians” were taking “their first steps of faith with the helpful direction of Pastor Greg Laurie, and the easy-to-understand text of the New Living Translation.”

“We expected it to be a very important Bible, with such helpful notes and direction for new believers from Greg Laurie,” he continued.