Gospel For Asia (GFA) Compassion Services teams recently helped rebuild the lives of rejected widow Bidya and her daughter in India. After Cyclone Phailin hit Bidya’s home in 2013, it was completely demolished.

According to GFA this disaster devastated the southeast region of India. Around 38 people lost their lives and it left another million people wondering about their future. Cyclone Phailin was the worst storm the people of this region had seen in 14 years, but its destruction left a pathway of God’s mercy behind as Gospel for Asia-supported Compassion Services teams ministered to the suffering.

Workers provided cyclone survivors with food rations, clothing, and cleaning supplies. They stayed behind for many months to help rebuild thousands of homes that were lost or greatly damaged. Together, they strived to bring relief to the victims of the disaster—people like the widow Bidya.

GFA says the villagers despised Bidya after her husband died. Impoverished and alone, she had to earn her living by working as a daily wage laborer. Because of her situation in life, no one would marry her daughter. They both toiled hard every day, finding whatever jobs they could to simply keep themselves alive. When Cyclone Phailin roared through their village, their bamboo house couldn’t withstand the high-speed winds. After it was destroyed, Bidya and her daughter were helpless. They had no means to build a new house for themselves.

Surprisingly, when a Gospel for Asia-supported Compassion Services team surveyed their area, the entire community, even the leaders, requested that Bidya have her home rebuilt. The team went to work and built Bidya a more substantial home than she had in the beginning—a cement one.

Bidya was given this home after Cyclone Phailin ruined her bamboo house. She and her daughter are very poor and were unable to rebuild a home for themselves. But Gospel for Asia-supported Compassion Services built her a brand new one, this time one made of cement! 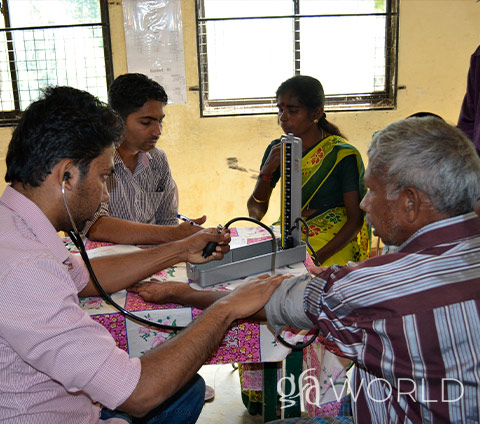 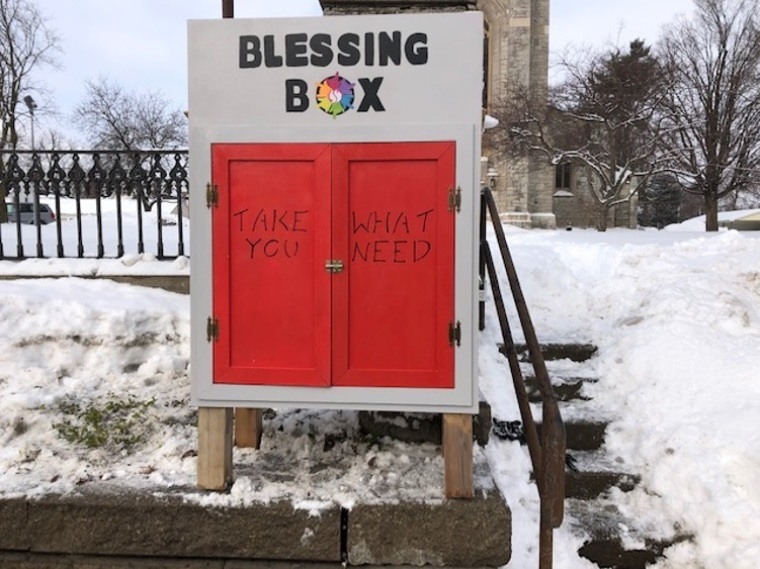